Stadia Changelog: Frogs and dogs and wars and Yars 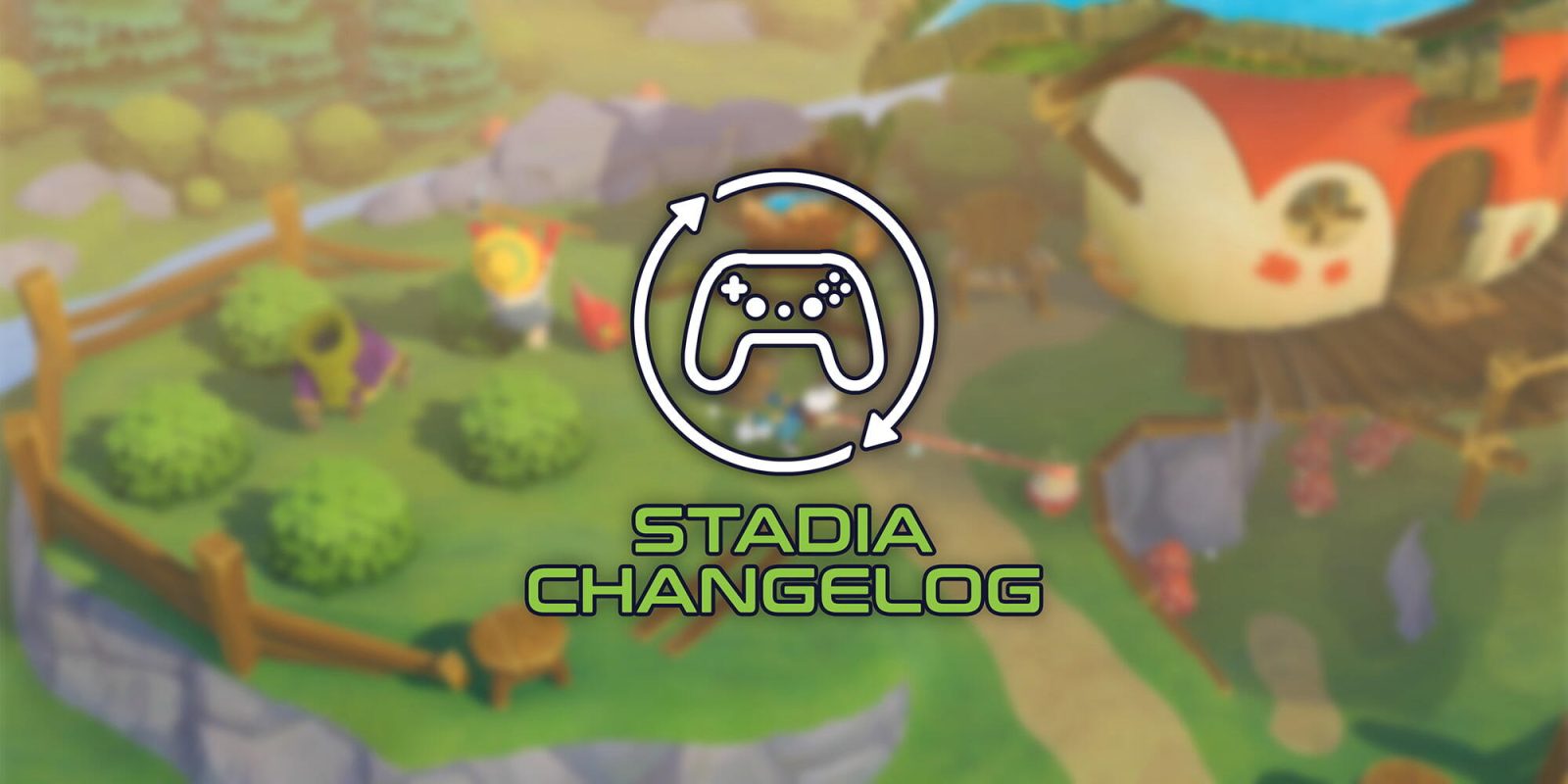 Google Stadia this week picked up a handful of new games, including the incredibly delightful Time on Frog Island.

Google released three new games on the Stadia Store this week, with the most notable being Time on Frog Island, which arrived day-and-date with other platforms and directly onto Stadia Pro. While we’ve yet to try the game ourselves, it looks absolutely adorable and delightful, and the theme song (below) has been stuck in my head all week.

Other new additions include:

Google has added 41 new games to Stadia so far this year. In 2021, Google delivered 107 new titles to the Stadia library, and the company promised at least 100 new games during 2022, a tall order at this current rate – but more weeks like this one would certainly help the platform achieve that promise.

Atari has announced the next game in its Recharged series, Yars: Recharged. The game is coming to all platforms later this year, and is confirmed to arrive on Google Stadia too.

As announced last week, Saints Row is also confirmed to be coming to Stadia.

Outcasters is now free to play

One of the few fruits of Stadia Games & Entertainment is going free to play. As of this week, Splash Damage’s Outcasters is free to play, but the game is essentially set to maintenance mode.

24 new Click to Play Trials are now available on Stadia, helping you discover more games across the Stadia store. Today, more than 100 trials to full games are available for everyone to try playing at no additional cost and without creating a Stadia account. Now, deciding which game you want to add to your ever-expanding backlog is easier than ever with new trials for Hello Engineer, Enter The Gungeon and Terraria.

Our Kyle Bradshaw this week dove into the Stadia v4.22 APK, uncovering a few new additions on their way. Stadia posts may soon support reactions, there seems to be a “spectator” mode on the way, and there’s the addition of a warning for “too many players.” There are some other strings in the app that were picked up on elsewhere, but we’re fairly confident they’re attached to Google Assistant, rather than Stadia. Google’s apps often overlap with bits and pieces like this.

In other news, recent updates to Stadia’s Android TV app have improved support for the Stadia Controller.