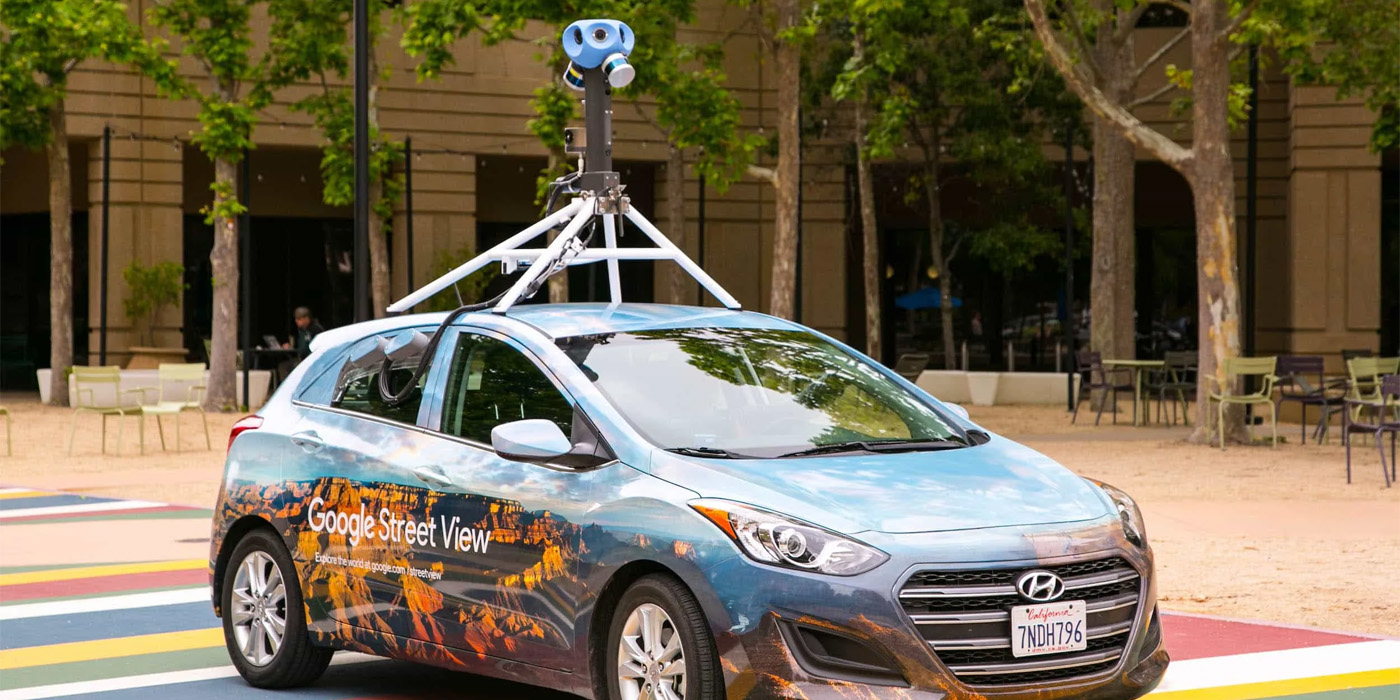 Google Maps Street View hasn’t been able to get a foothold in India and implement some of its features since 2011; that is, until now. With help from some local organizations, Google Maps is bringing 360-degree panoramic view to 10 cities in India, with more to come in the next two years.

Google Maps inherently needs to collect a lot of data. Of course, data is a touchy subject for a lot of governments and entities. Because of that, Google Maps hasn’t been able to expand its features to those residing in India, since it isn’t a company based in the region. Features like Street View, panoramic shots, and much more were impossible to compose due to the privacy laws in action.

Last year, India introduced the National Geospatial Policy, which opens a new window to collect this data without compromising security or crossing boundaries. This new policy makes it possible for local companies and organizations to collect data for Google Maps.

Starting with 10 cities in India, Google Maps Street View is starting to capture data for 360-degree panoramic photos and eventually expand its coverage to 50 Indian cities by the end of the 2022. This is a huge feat, with hundreds of thousands of kilometers to cover. This will add to the millions of miles Google has already mapped.

According to IndianExpress, Miriam Karthika Daniel – VP of Google Maps Experiences – mentioned that these local organizations have the tools necessary and the experience needed to collect the data needed to help expand Google Maps Street View into places it hasn’t been in India. She also noted that the policy clearly states where data is allowed to be collected by local entities, giving them a good idea of where to start collecting images for Google Maps.

When Google Maps was barred from acting in India, the need for navigation services was filled by organizations within the country. Companies like Wonobo and MapMyIndia were able to play a big role in offering the services Google Maps couldn’t.

That being said, Google is set to do more than just 360-degree panoramic shots. Tools like traffic data and business pages have the potential to be of great use to locals and visitors. Remember, Google Maps and Street View are not just about images of buildings and places, the service can provide a network of useful information to shoppers, tourists, and even people who’ve lived there for years. This expansion will also give users heavy insight into traffic conditions in the area by utilizing the street images taken by local partners since those can provide finer details than satellite images.

In all, the new Geospatial Policy introduced in 2021 will likely pave the way for Google Maps to bring all of its useful features to those in the starting 10 cities and beyond. Additionally, all of the images and data collected are completely owned by the local companies collecting it. Without them, Google Maps wouldn’t be able to take this massive step.