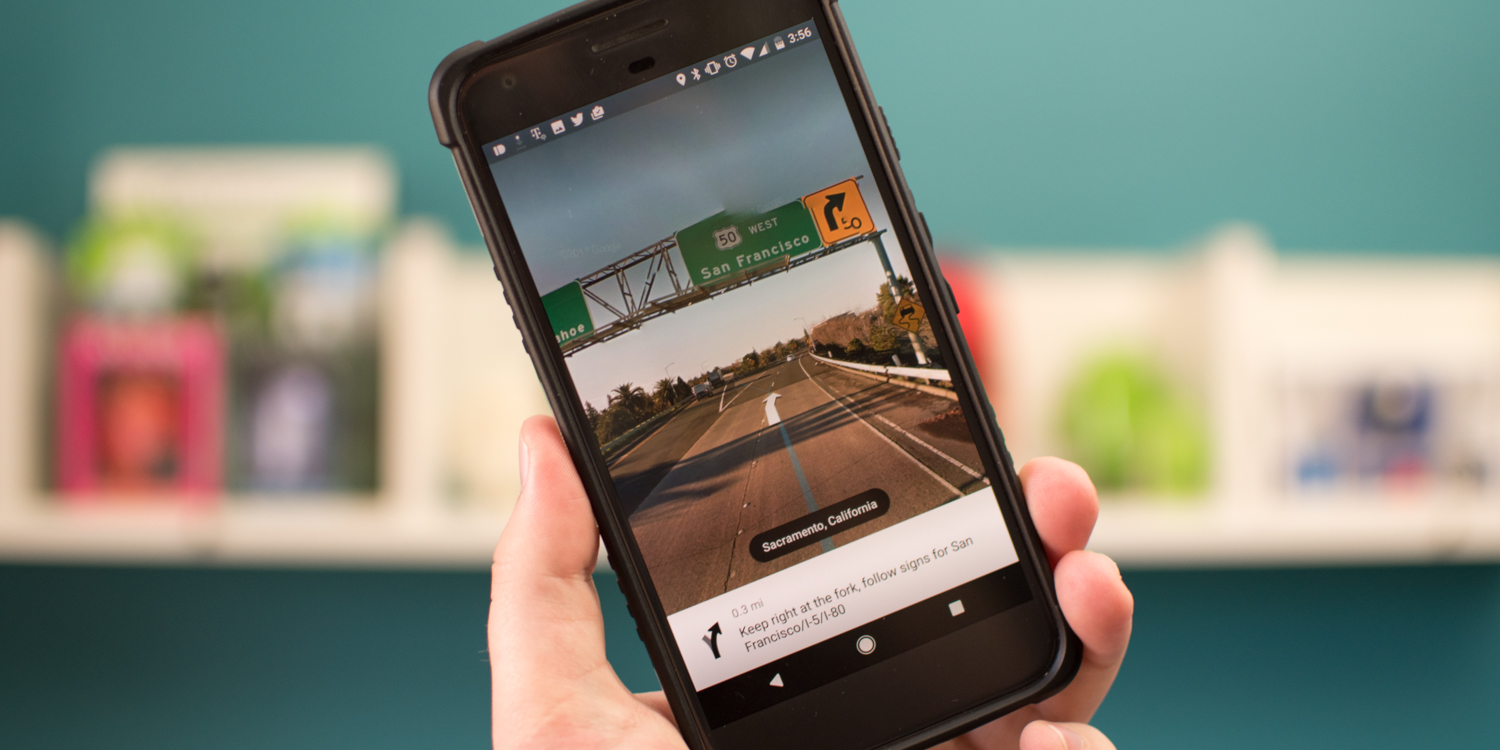 Google has been adding a ton of new tours and Street View collections for locations around the world in recent months, and today the fruits of a recent trip to map CERN, home of the Large Hadron Collider in Geneva, have been published for all to explore.

We’re delighted that CERN opened its doors to Google Maps Street View allowing anyone, anywhere in the world to take a peek into its laboratories, control centers and its myriad underground tunnels housing cutting-edge experiments. Street View also lets scientists working on the experiments, who may be on the other side of the world, explore the equipment they’re using.

For two full weeks back in 2011, members of our Street View team from Google’s Zurich office worked with our CERN partners to capture this incredible imagery. You can check out the above experiments, like ATLAS, ALICE, CMS, LHCb and the Large Hadron Collider tunnel in Google Maps, as well as collections of other Street View imagery from amazing sites around the world

You can check out the new CERN Street View collection on the Google Maps Views website here.

We’ve previously pointed to a whole bunch of fun Street View tours – the world’s tallest skyscraper, the Eiffel Tower, a Bond villain’s lair, a trek up to the top of Mount Fuji , animal park tours, a look around the inside of Dr Who’s TARDIS, and even a story of an abandoned dog discovered on Google Maps.

Google rolled out the official YouTube app for Wii U in November, allowing users to browse channels and categories from the GamePad and view the video in 1080p on their TVs. Today, as previously announced, Google is rolling out its new Google Maps and Street View solution for Wii U owners with the Wii Street U app available now on the Wii U eShop. The app allows users to view street view and 360 degree content and easily navigate Google Maps using the Wii U GamePad:

With Wii Street Utm powered by Google, you can step into Google Street View with an immersive experience that will make you feel like you’re actually there! View a 360 degree Google Maps Street View of locations all over the world using the Wii Utm GamePad controller’s motion controls. Jumping to a location is easy—just use the GamePad touch screen to type in an address or location and start exploring, or instantly travel to over 70 fascinating, hand-picked locations around the globe.

A video of the app in action is below: END_OF_DOCUMENT_TOKEN_TO_BE_REPLACED