What was your favorite left-behind Google Pixel feature? 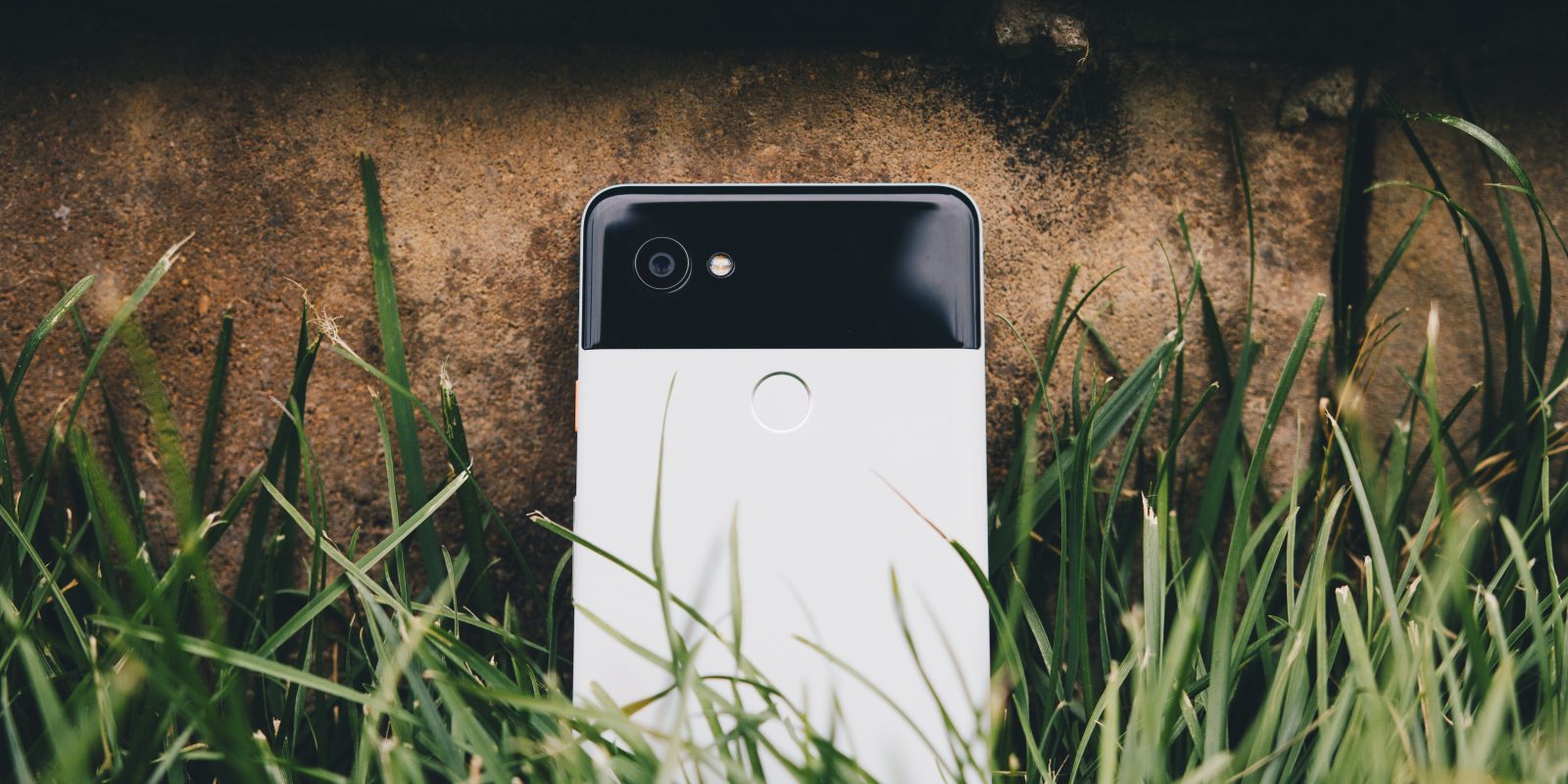 Can you believe it’s been six years since Google released its first Pixel phone? At this point, we’re just a few months away from the Pixel 7 series, and to date, Google has released 16 smartphones. But over the past few years, some features have come and gone on Pixel phones – what’s your favorite feature that’s been left behind?

There have been some key elements of the Pixel lineup that have survived through each of Google’s phones. The software-backed cameras that still stun with their photography even as the competition has advanced. Awesome add-ons such as Google’s “Now Playing” feature. And let’s not forget about the clean software and timely updates.

But throughout just about every Pixel phone, Google has introduced a new feature or two and, in time, has left some features behind. The elephant in the room, of course, is Face Unlock, which arrived with the Pixel 4 and Pixel 4 XL, but only lived through that single, mostly failed generation. Face Unlock worked brilliantly on Google’s phones, providing an experience similar to that of the iPhone.

Beyond that, though, there have been plenty of other features that Google has ended up tossing away.

“Active Edge” first debuted on the Pixel 2 and Pixel 2 XL, but pulled away starting with the Pixel 5 and Pixel 4a 5G in 2020. The feature used special sensors in the sides of the phone, in combination with its haptic motors, to allow you to “squeeze” the sides of the device to invoke Google Assistant. It was a neat idea, but one that was somewhat polarizing for some users. While, personally, I was always a huge fan of the gesture, some others disliked how easily it could be triggered by accident as well as how difficult it was to use it when set to less sensitive levels.

Ultimately, it was probably for the best that Google pulled this feature. Active Edge was inherently cool, as The Verge pointed out in a recent retrospective, and arguably quite valuable given how annoying it can be to trigger the software gesture for opening Assistant in newer versions of Android. But really, the removal made sense considering the feature was not all that popular and required special hardware to actually work.

Next in line is Soli, the special chip on Pixel 4 and Pixel 4 XL that helped bolster Face Unlock but also enabled some other features. As mentioned, this only lived through a single generation, and it doesn’t seem like it will make a return anytime soon.

Soli uses a miniaturized form of radar to detect movements and objects nearby. It can do some incredible things, but on a smartphone, it was limited to some gestures near the device and that was about it. You could allow a swiping gesture to skip tracks from a music app, or pause playback. A swipe could also answer or decline a phone call. My favorite option was a wave that could snooze an alarm clock – something I admittedly abused during my time with the Pixel 4 XL back in 2019.

While Soli only made it a single year in Pixel phones, the tech lives on in other Google products. The Nest Thermostat uses the chip to detect passersby to light up the display, and the Nest Hub 2nd Gen uses the chip to track your sleep, which is just absurdly cool. It also retains the snooze gesture, which, yes, I still use far too often.

Another feature from past Pixel phones that Google has since thrown out is the dual camera for selfies. The Pixel 3 and Pixel 3 XL both shipped with two cameras on the front of the phone. One was a standard selfie shooter, but the other was a wide-angle lens that could capture larger groups in a shot. It was a genuinely useful feature that made taking selfies on a Pixel better than other phones. I distinctly remember offering up my phone for a group shot because my friends couldn’t fit everyone into the shot with their iPhones.

Google has yet to bring back this idea to Pixel phones, and for relatively good reason. A “premium” Android phone in 2022 can’t get away with leaving room in its bezels for two cameras, and a dual-camera cutout as a “hole punch” would be equally distasteful. The Pixel 6 Pro does have a wide-angle lens, but it doesn’t have quite the same impact as Google’s 2018 releases.

Perhaps one of the most short-lived features that ever graced Pixels was technically not even exclusive to the lineup. Android 11 brought with it a completely revamped power menu that, instead of simply offering power and restart options, also offered quick access to your tap-to-pay mobile wallet, as well as smart home controls. This feature wasn’t exclusive to Pixel phones, as it was also used by OnePlus and some other brands. Still, the feature was most prominent on Pixel phones, and it still stings that Android 12 removed it entirely.

Similarly, Android 10 introduced new customization options into Android, such as the ability to change the system font and icon styles. It was a fun option, but one that Google ultimately removed in Android 12 in exchange for the excellent Material You.

You might also remember that in Google Photos, Pixel phones had the ability to take shots in Portrait mode, but revert that shot back to “original” with a single tap. The option made it easy to salvage a shot where the Portrait effect either didn’t work out too well or where it might not be appropriate to use the effect when sharing the shot. In either case, the feature was on many of Google’s earlier Pixels but quietly removed around the launch of the more modern devices.

One feature removal that probably stings more than any other as the Pixel lineup has aged is the matter of Google Photos backup. The original Google Pixel launched with the promise of free unlimited photo and video backup at full quality for life to Google Photos. It was a tremendous offer at the time that has still not been matched. The Pixel 2 series stepped back on that slightly, moving to a timed offer for unlimited backup. Pixel 3a was the first to lose the original quality offer, only getting unlimited “storage saver” backups. By the time the Pixel 6 had arrived, Google had pulled the offer out entirely. The Pixel 5 was the last phone eligible for unlimited Google Photos backups for life, but it only got that offer with limited quality backups.

There are surely some other small features from past Pixels that we’ve forgotten about here, but what we’re really curious about is which one was your favorite. Let’s discuss in the comments!