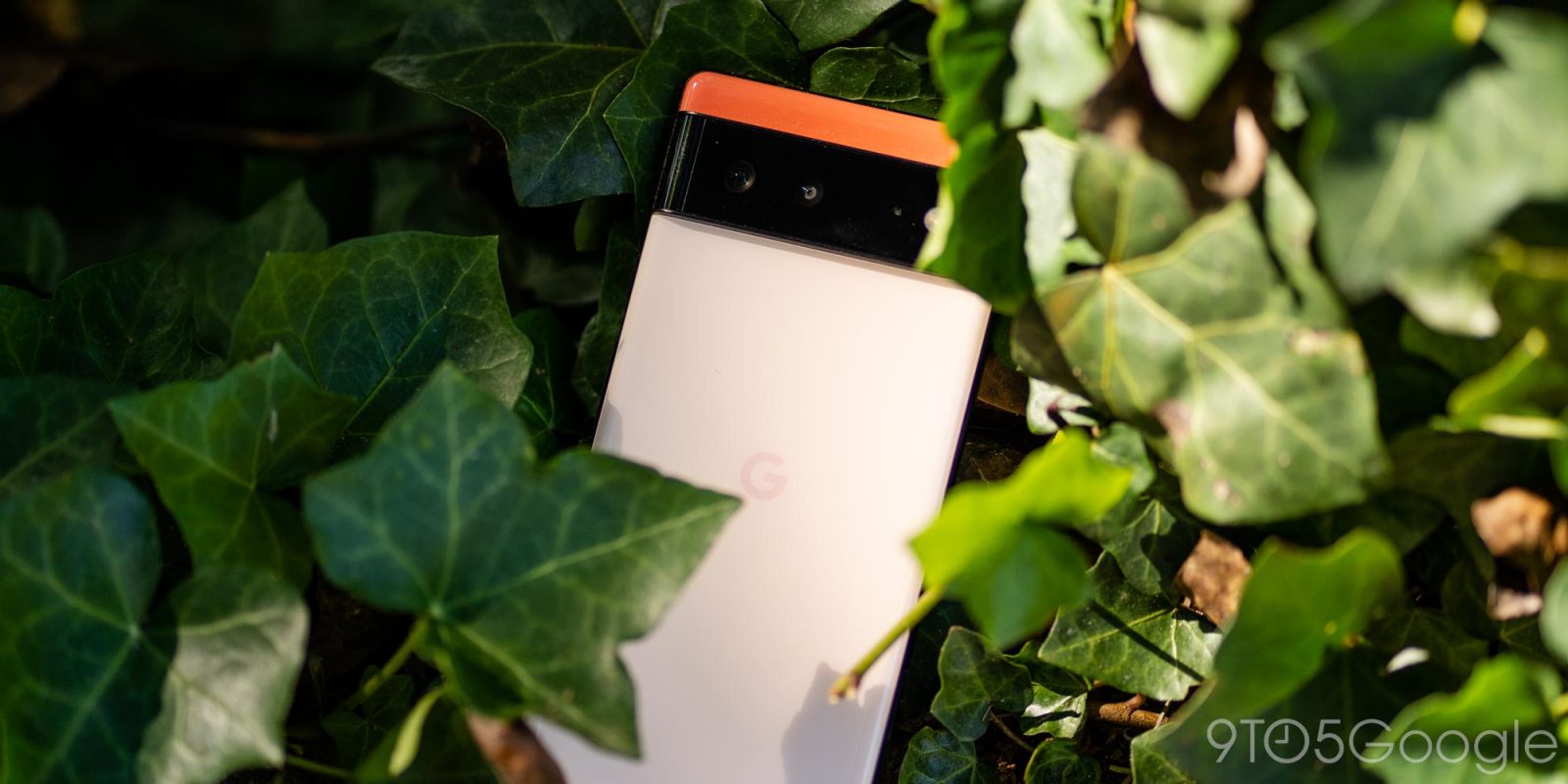 Google’s Pixel 6 and Pixel 6 Pro represented the company’s focus on the premium smartphone space, and it seems that legacy is going to just keep building up. We already know what the Pixel 7 will look like, but according to one reputable source, Google is working on a Pixel phone made from a ceramic material.

Digital Chat Station made the claim on Weibo that Google is building two of its upcoming phones out of China from Foxconn, the same company responsible for iPhone manufacturing.

That’s certainly a bit surprising, as Google moved its production out of China over the past few years, instead manufacturing Pixels out of Vietnam. Still, that shouldn’t have a major effect on those devices as a whole.

What are these two devices?

One is the long-rumored Pixel foldable, which we’ve heard is called the “Pixel Notepad.” While there’s no added detail around that device in this post – it’s only reiterated that it will be a foldable in the style of a Galaxy Fold – it’s nice to hear that things are still progressing with that launch.

As you might recall, we reported that Google’s Pixel foldable will likely have a design similar to the Oppo Find N, as well as utilizing Google’s older set of 12MP cameras. But after many delays, it’s hard to know exactly what Google has planned at this point. Just last week, though, we spotted code related to the “Pixel Notepad” in active development.

Meanwhile, the other device in question here is a Google Pixel phone made from a ceramic material. If that turns out to be true, it would be the first Pixel device using ceramic. To date Google has mostly used glass, metal, and plastic to craft its smartphones.

It’s not totally clear exactly what this device might be, but it’s described as a “flagship” with Tensor 2, a “2K” display with a hole-punch, and a similar camera layout including a 50MP camera and a periscope lens.

This post also mentions the use of a Sony IMX787 camera, which lines up with a recent rumor of “Lynx,” a third Pixel device that might be released as a higher-end flagship (akin to the Galaxy S22 Ultra), or, as we previously speculated, simply a test-bed for Google’s camera work. This post claims that Google is having Foxconn produce the device, which certainly suggests it would be released to the generic public.

The IMX787 appears to be used as a telephoto camera, and is a 64MP sensor, higher in resolution than the 48MP sensor used for the Pixel 6 Pro’s 4x telephoto lens. What’s also notable about this sensor in particular is that it has the same physical size as the Samsung GN1 sensor Google uses for its primary camera.