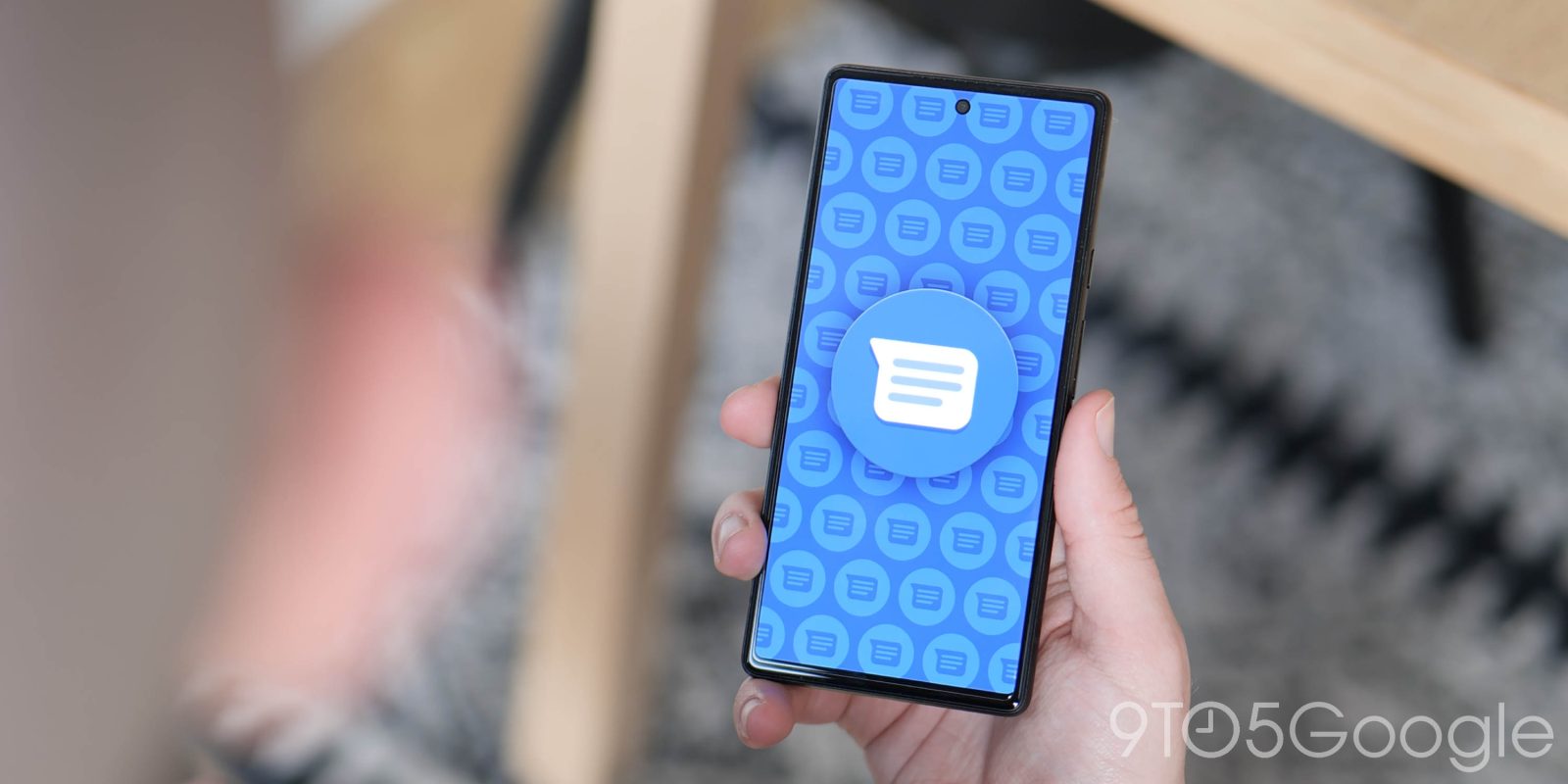 Google Messages is finally catching up with other chat apps by preparing a way to directly reply to RCS messages — here’s a first look at replies in action.

Over the years, texting and instant messaging have become some of the key ways for us to talk to one another. One minor issue that can pop up is that in fast-paced chats, such as a busy group chat, it’s not always easy to tell which message someone is replying to.

Most every modern chat app has fixed this in some form or another. Slack offers threads to keep discussion of a topic separated from the rest of the room’s discussion. Other apps like iMessage and Discord simply allow you to select a message to reply to, usually adding a bit of flair and much-needed context to your message when it’s sent.

Our team took a closer look at Google Messages, and it is taking a similar approach to replies, with a reply arrow icon appearing when you long press a particular message. Tapping that icon puts the message above the compose bubble along with a cancel button in case you change your mind, and you can otherwise write your message as normal.

Update 10:55am: With a bit of experimentation, we found another way to start an RCS reply is by swiping a message to the side, which adds the same reply arrow icon. An example can be seen in the gallery below.

The feature seems to be far enough along in development for replies to be correctly sent and received via RCS, with the replies even appearing in the Google Messages web app. Just as you’d expect, a message with a reply includes a preview of the original message and the sender’s name. Tapping that reply preview will cause Google Messages to scroll up to the original.

Better yet, you may not have to wait long for replies to be fully available in Google Messages, as some have reported that the feature is already live for them. — Thanks Matthew and Kunal!

The ability to reply is just one of many new features currently being prepared for Google Messages. Just yesterday, we discovered a voice message transcription feature that works surprisingly well, along with the ability to use any emoji as an RCS reaction. Google very clearly has a plan to build up Google Messages as it doubles down on making RCS the next big messaging standard.