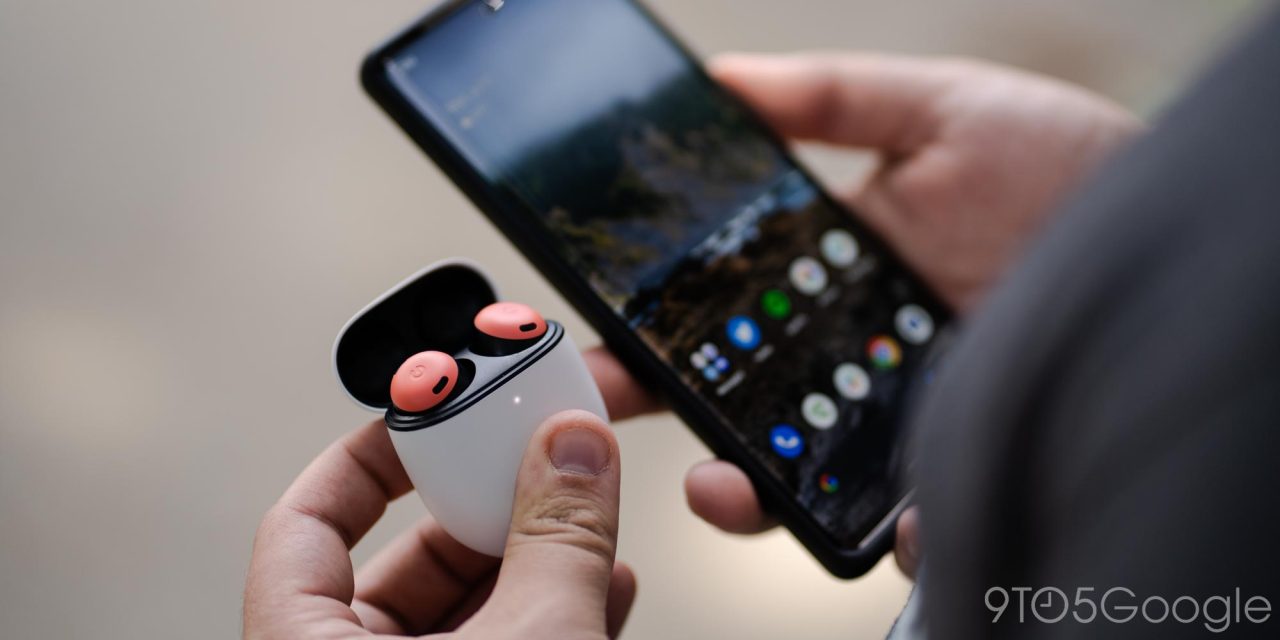 Update 9/16: After first appearing at the start of this month, the Pixel Buds Pro ANC integration with the Pixel volume menu is now widely rolling out. This was a server-side update that also coincides with an elevated ANC strip in the main settings page.

Both these updates are currently exclusive to Pixel phones and still do not appear on third-party devices we checked today.

Original 9/7: Instead of having to open the Pixel Buds app/settings and then navigate to the Sound menu, Google has moved the Active Noise Control strip for Noise Cancellation, Off, and Transparency to the top of the main screen just underneath “Forget” and “Connect/Disconnect.” While a minor tweak, this is a convenient time saver.

However, the more important change involves that strip now appearing in the system “Sound & vibration” sheet. It can be accessed by bringing up the volume slider and tapping the three-dot overflow menu at the bottom. Active Noise Control appears just below Media volume for a very seamless integration that parallels Apple’s Control Center approach on iOS.

These two changes are rolling out via server-side updates, not an update to the Pixel Buds app. Not all accounts we checked have this change enabled as of Wednesday.

We’re seeing this volume integration for Pixel Buds Pro ANC with version 22.26.15 of Google Play services today after not seeing it on Friday. It’s appearing on several Pixel phones with the same Google Account running Android 13 but not Android 12 on a Google phone or Samsung tablet (12L).