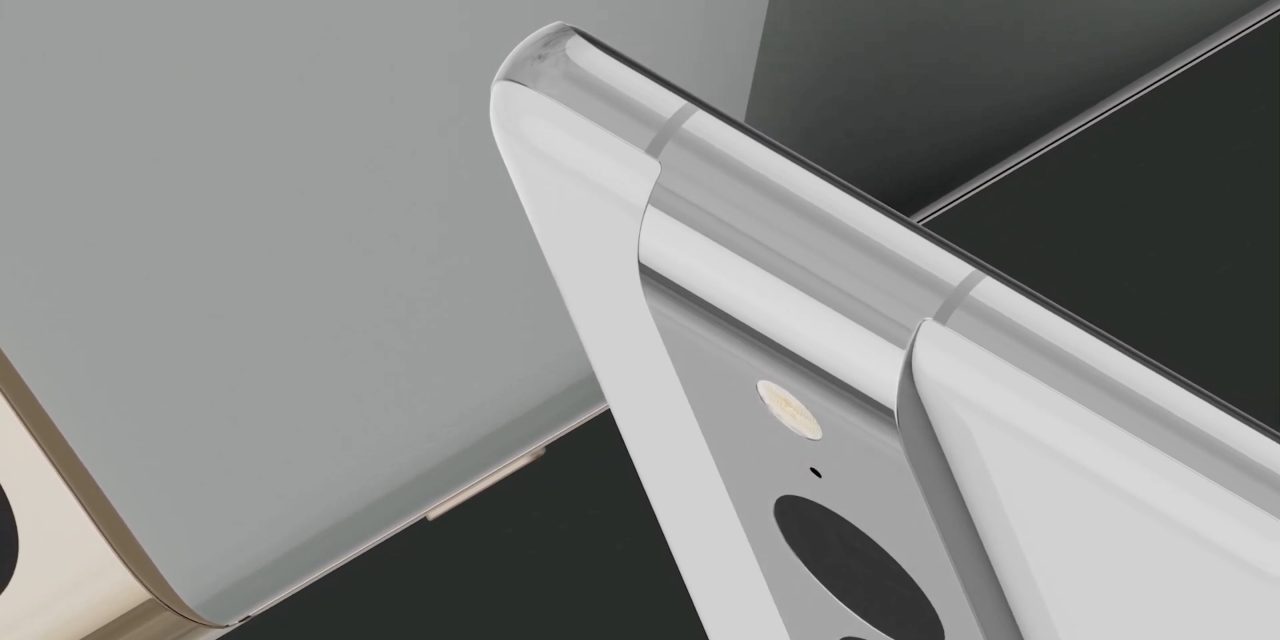 As it did with the Pixel Watch last week, Google has shared a “Design of Google Pixel 7 Pro” video that provides our best look at the three colors that are coming.

Since May (if not earlier), we’ve had a pretty good idea at the industrial design of the Pixel 7 Pro. The primary change is to the camera bar, which is now covered in metal (rather than glass) that blends into the polished aluminum rails.

Google considers this its “most refined design yet.” Today’s video thoroughly highlights that change in several shots across all three colors.

Like on the 7 Pro, the power button and volume rocker is not shiny and uses a coarser grain. Meanwhile, we got a good look at the three cameras, which are much more pronounced (depth-wise) since it’s no longer covered by the same piece of glass.

Several shots of this 43-second teaser are spent on the Hazel Pixel 7 Pro with its dark green back panel and gold metal.

That said, Google barely showed off the screen in this video, though that has already leaked from another part of the company.

We’re just nine days away from the October 6 event where Google will fully detail the Pixel 7 and 7 Pro, as well as the Pixel Watch and other Nest products.