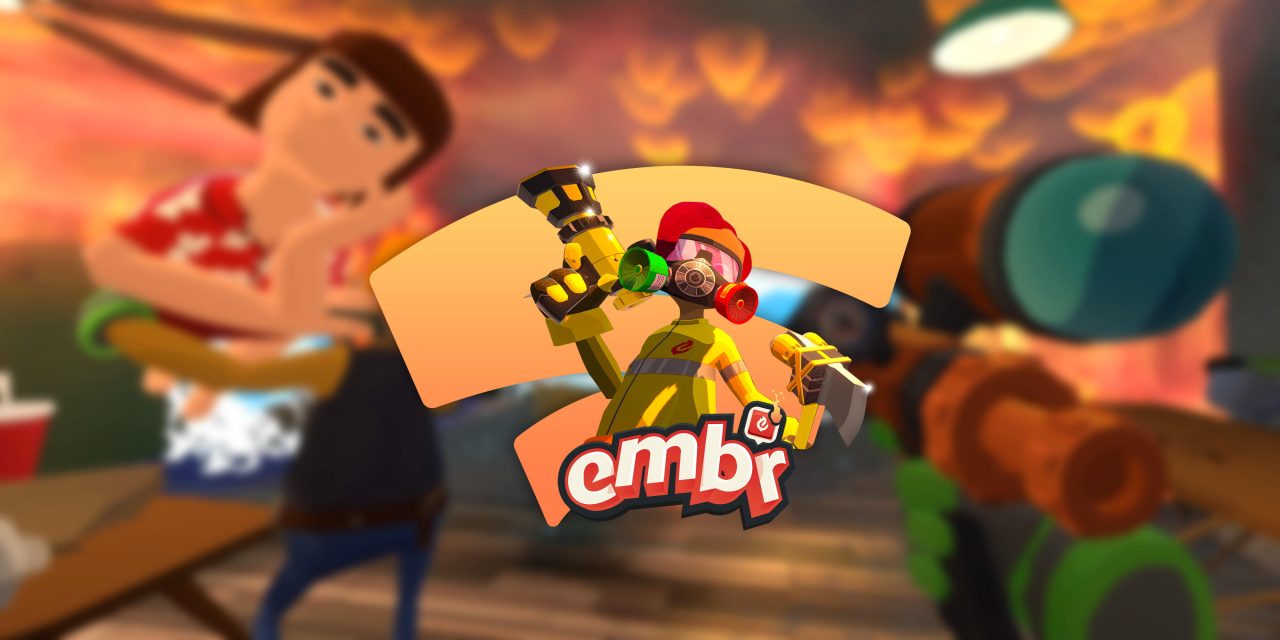 As Stadia shuts down, Google is giving out refunds to anyone who invested in Stadia hardware or purchased games on the platform. Along with that, the developers of Embr, one of the only early access titles to have been launched on Stadia, are giving Stadia players a free Steam key.

Embr is a firefighting game that’s absurdly fun with friends and was first launched with the help of Google Stadia. The game was one of the only titles on Stadia that launched as an early access game, and it was essentially a console-exclusive too, as the game was only available on Steam otherwise at the time. Eventually, Embr saw its final release and further expanded to other platforms.

But now, as Stadia is shutting down, players who first experienced Embr on Google’s platform are being left without future access to the game, and Google’s forthcoming refunds won’t actually cover the full cost of re-buying the title.

In a move we’re hoping more developers take note of, Embr is giving out free copies of its game on Steam for players who purchased on Stadia.

The offer was announced on Twitter and Discord, and doesn’t really come with any complicated redemption work. Players simply have to prove they have Embr in their Stadia library while also showing their email address in that screenshot, and send an email to Embr’s developers at feedback@musegames.com. The only “catch” if it were, is that the developers ask you also add their upcoming game, “Wildmender,” to your Steam wishlist.

It’s relatively obvious this is at least partially a marketing tactic, but despite that, it’s something we’re glad to see. Even with refunds being handed out, Google is still disrupting the game libraries of many players with its shutdown of Stadia, and offering up a key on other gaming platform is a great way to ease that pain.