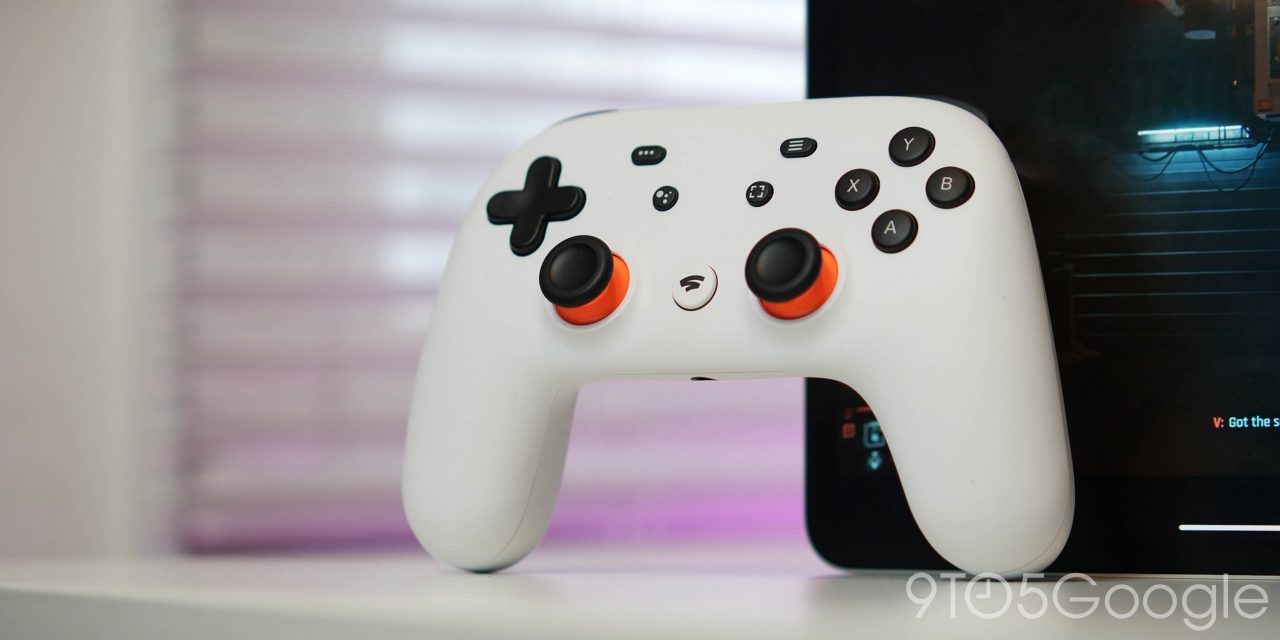 Google has removed all video content on the official Stadia Youtube channel after it was announced that the cloud gaming service is set to shutdown.

As of September 29, the Stadia YouTube channel had over 570 videos uploaded which had amassed a cumulative 87 million views. Google has been quick to remove any and all content regarding the platform across a variety of storefronts and, now, the firm’s premier video-sharing platform. Interestingly, the “Community” tab still has posts dating from January 2022, with all posts prior to this still visible.

Using various YouTube data analytics tools it seems that the last upload to the Stadia channel was September 27, which we believe was the confirmation of “L.O.L Surprise” coming to the gaming service. Other Stadia social channels have since published the dedicated blog confirming the closure and window up to January 2023. The Stadia Instagram account still has all content intact, but uploads were less regular on Meta’s platform.

Scrubbing the entire Stadia YouTube channel might help prevent any confusion as the service winds down over the next three to four months. Many titles were announced as coming to the service before the turn of 2023, and this could have been misconstrued with fans and players wrongly expecting any previously confirmed titles to arrive.

Sadly, Google has not yet held talks with many developers that have been affected but deleting or making all video content on the Stadia YouTube channel certainly puts a stop to any rumors that we may see certain releases before closure. It has been confirmed that any purchases of Stadia hardware, games, and add-ons will be refunded before the end of January 2023.