Ubisoft will reimburse Stadia players with PC copies of its games 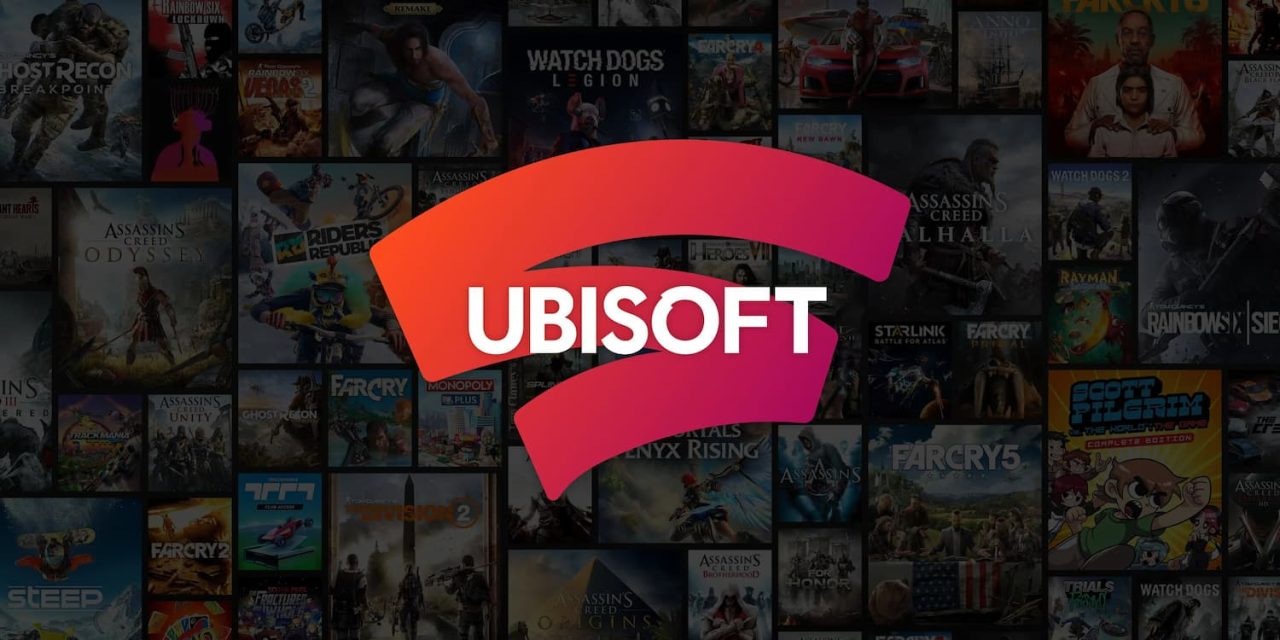 Ahead of Google Stadia’s shutdown in January 2023, Ubisoft has announced that players will be able to claim free PC copies of their lost games.

As part of the company’s original announcement, Google shared that all Stadia hardware and software purchases — with a few key exceptions — will be refunded in full, with the majority of refunds being processed by mid January. Ideally, players who lose access to their game library would simply repurchase those games — perhaps even at a lower price — once Stadia’s refund comes through. Stadia game saves would even be able to carry over to PC in most cases.

Regardless of Google’s refunds, as an act of goodwill, Ubisoft has told The Verge that players will be able to claim PC copies of the publisher’s games in their Stadia library. The finer details of how this will work have not yet been ironed out, but the workflow will involve the Ubisoft Connect client for PC.

Ubisoft has been a core partner in Google’s cloud efforts, with Assassin’s Creed Odyssey serving as the public test case for “Project Stream” before it became Stadia. Since then, Ubisoft became Stadia’s most prolific publisher with a total of 40 games — as helpfully counted by the Stadia Game Database — more than the second and third place publishers combined.

Many of those releases were ports intended to help bolster the integration between Ubisoft+ and Stadia. On that note, Ubisoft told The Verge that it will “have more to share regarding specific details as well as the impact for Ubisoft+ subscribers at a later date.”

Helpfully, quite a few of the Ubisoft games that were available on Stadia are also available on Nvidia GeForce NOW. So even if players don’t own a PC that’s ready to run the latest AAA games, those Ubisoft games should still be accessible in the cloud via many of the same devices Stadia supported.