Google Home app is getting a website with Nest cam live feeds, automation ‘Script Editor’ in 2023 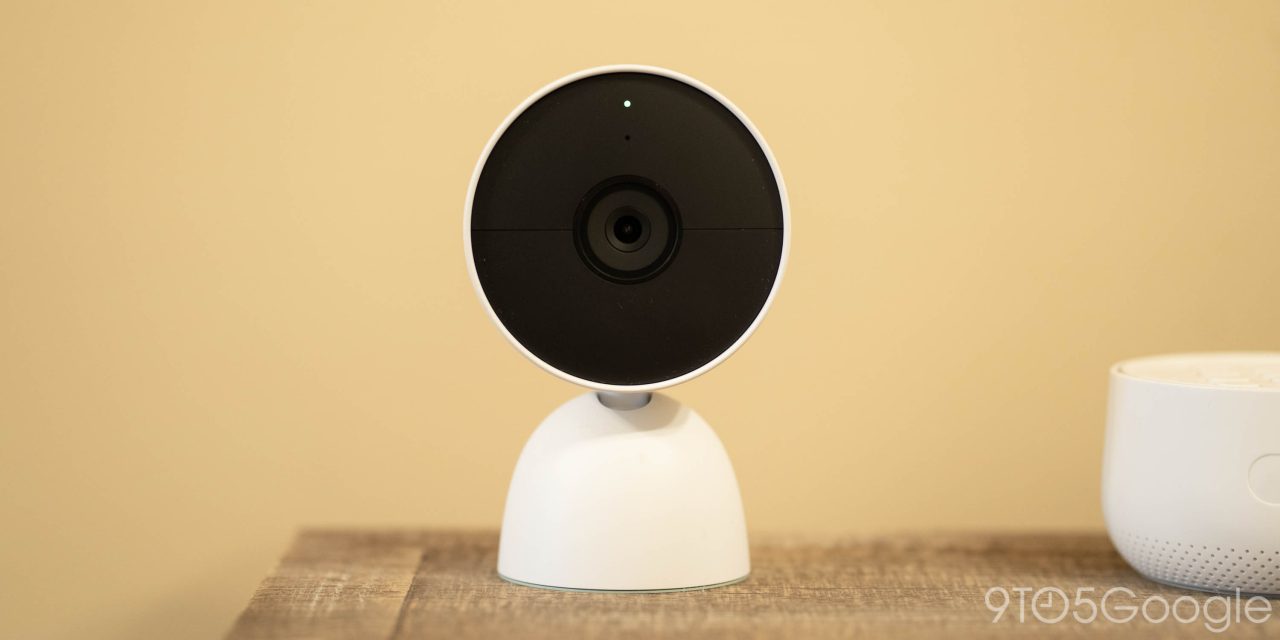 Ahead of the launch of Matter and its smart home reinvention later this year, Google has some big new announcements for the Google Home app, including support for a website where you’ll be able to view live feeds for Nest cameras, and unlock more powerful script editor automation in the future.

Rolling out soon alongside the redesign Google Home mobile app, the Google Home app for web will bring back one of the biggest features missing from older Nest cameras. Where Google’s original legacy Nest cameras offered a live feed at home.nest.com, newer models have lacked that functionality for the past two years since they first hit the market.

Google promised this functionality just over a year ago.

It’s a fairly simple experience overall, but certainly something users have been eagerly awaiting.

The main catch right now seems to be a lack of support for viewing camera history from the browser app. Speaking personally, that’s something I rarely required, but it’s a bummer nonetheless.

On top of that, Google will be adding a powerful “Script Editor” for automation to the Google Home web app. Google says this mouse + keyboard experience will “unlock the full potential of home automation.” The feature seems to emulate some of the more advanced features from the popular third-party home automation platform “Home Assistant.” In the demo below, Google shows the ability to change the brightness of smart lights based on turning on your TV.

Unfortunately, this feature won’t arrive until sometime in 2023, as Google says it wants to prioritize support for live camera feeds.

The Script Editor also arrives alongside other new automation features including an “Automation” tab in the redesigned Google Home app, custom “Spaces” for groups of smart home devices and cameras (also coming in 2023), as well as support for sensor triggers for routines.

As mentioned, the Script Editor won’t be rolling out until sometime next year, but the Google Home web app will support live camera feeds some time in the next “few weeks.” You’ll be able to access the page at home.google.com.