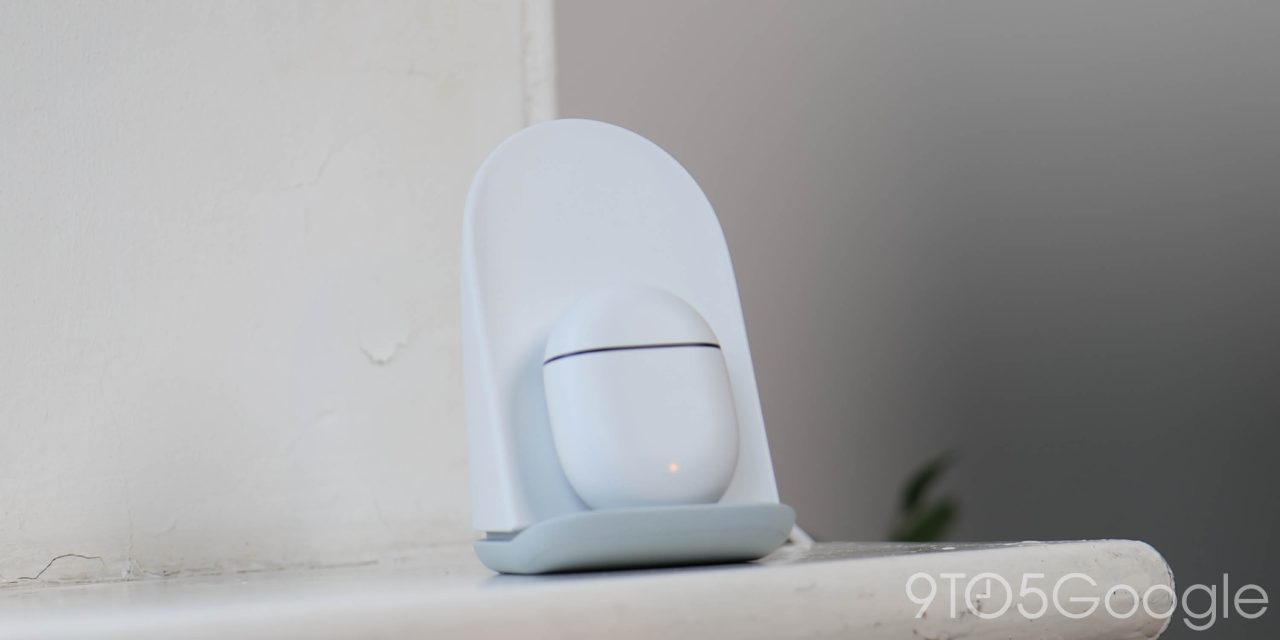 All of today’s best deals have gone live, with Google’s official Pixel Stand 2nd Gen leading the way at a $59 all-time low. Also, go check out the first discount on the new GoPro HERO 11 Black at $450 as well as the price cut now live on these Assistant-enabled Govee Glide Hexa Pro lights. Hit the jump for all that and more in the latest 9to5Toys Lunch Break.

Amazon currently offers the Google Pixel Stand (2nd Gen) for $59. Down from $79, you’re looking at a rare chance to save on the first-party accessory, with the $20 discount marking a return to the all-time low. This is the best we’ve seen since back in August and still marks one of the first chances to save.

Google’s second-generation Pixel Stand arrives with much of the same design cues of the original, just with improved charging speeds for its latest handsets. Everything notably kicks off with 23W of power which can go toward fast charging a Pixel 7/Pro handset or just topping off Pixel Buds and the like. Though for the former application, it’ll turn your handset into a mini Nest Hub display of sorts while it charges. That feature is explored more in our hands-on review.

After just launching last month, Amazon is now offering the very first chance to save on the GoPro HERO 11 Black. Dropping down from its usual $500 price tag, today’s offer now makes the brand’s latest action camera more affordable at $450. Those $50 in savings mark the first time to save from the retailer and offer a chance to avoid the subscription auto-renews offered by the direct from GoPro pricing.

GoPro HERO 11 Black arrives with a set of refreshed features that all come centered around the same design as previous-generation models. The real star of the show is the 1/1.9-inch sensor which can handle taking 27MP photos at an 8:7 aspect ratio. Throw in 10-bit color as well as SuperPhoto and HDR modes to make full use of the GP2 chipset. Then there are a collection of new software features that make it easier than ever to share photos and videos to social media or to your device to edit. Our hands-on review breaks down exactly what to expect from all of the new features as well.

Govee is now offering the second-best price to date on its new Glide Hexa Pro Smart LED Light Panels. On sale for one of the first times ever, you can now score the modular smart lights at $195. That’s down from the usual $250 price tag while delivering $55 in savings. We’ve only seen the kit sell for less once in the past, and that was just $10 less back in August.

Much like other Govee lights that we’ve reviewed in the past, these new Glide Hexa Pro panels sport modular form factors for placing up on your wall in a number of ways. Each one is designed like a 3D cube, which lets you pull off some eye-catching smart lighting displays that integrate into Alexa, Assistant, and the companion smartphone app. Get a closer look at what to expect in our launch coverage.

Save on Anker Soundcore headphones, earbuds, and speakers

Anker’s official Amazon storefront is currently discounting a selection of its Soundcore headphones, earbuds, and speakers. Our top pick is the Soundcore Life Q35 ANC Headphones for $104. While you’ll regularly pay $130 across all three styles, today’s offer drops the trio of headphones down to the lowest prices of the year at 20% off. This is $6 under previous mentions, as well. Arriving as some of the latest headphones from Anker, the recently-launched Life Q35 deliver active noise cancellation with three different sound modes alongside 40-hour battery life. That’s on top of high-resolution LDAC support, there’s also USB-C charging and comprehensive EQ adjustments in the companion app. You can get a closer look in our launch coverage.

Amazon is offering the Amazfit GTR 3 Pro Smartwatch for $190. Down from $230, this $40 discount marks the third-best price all-time that we’ve tracked. The GTR 3 Pro features built-in Alexa so you can quickly set an alarm, ask a question, or even make calls on your phone. Plus, it even has an offline voice assistant so you can perform operations like starting a workout tracker or checking health metrics.

Amazfit’s GTR 3 Pro is even water-resistant up to 50 meters, meaning you can easily swim, shower, or wash your hands without worrying that this smartwatch will get damaged. There are over 150 sports modes pre-installed too, alongside built-in high-precision GPS for tracking bike rides or runs. Once pulled off the charger, Amazfit says that the GTR 3 Pro can even last up to 12 days before needing to be plugged back in too, negating the worry of charging nightly. Dive into our launch coverage to learn more.