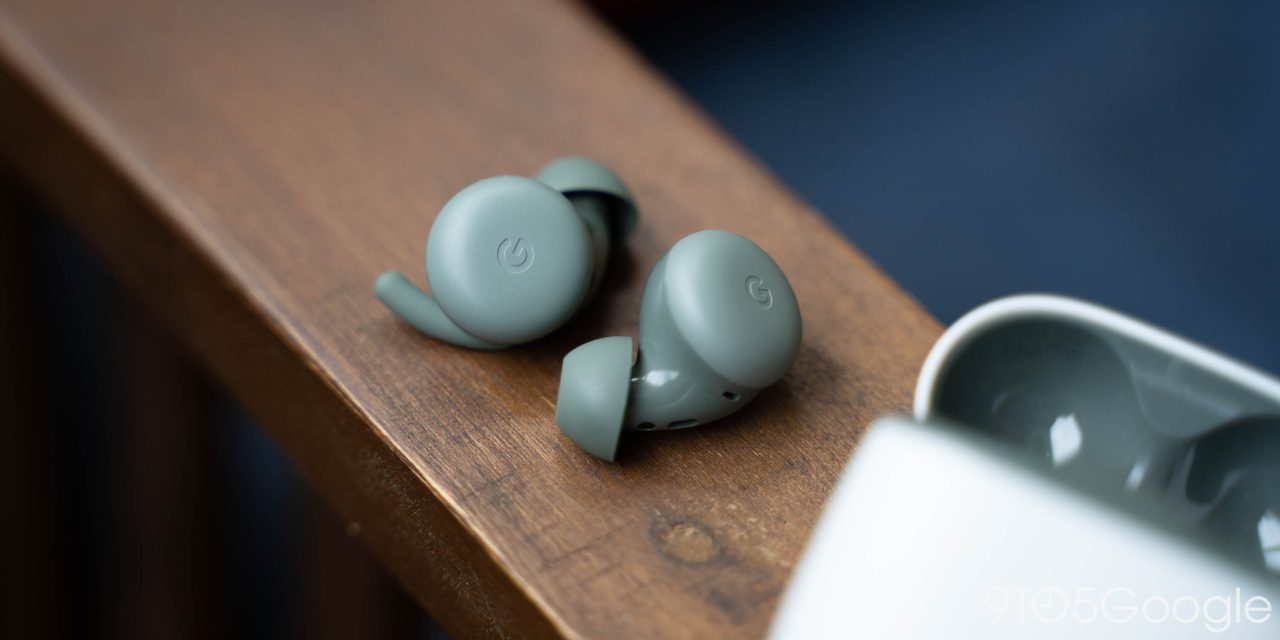 In addition to the Pixel 7, 7 Pro, and Watch, Google yesterday made Pixel Buds A-Series available in a third color: Charcoal.

Announced last June, Pixel Buds-A Series launched in Clearly White and Dark Olive. The latter was the option for those that preferred darker hues, but that’s now served by Charcoal. The dome is gray, while the ear-facing side and ear tip is black. Like with the other two colors, the interior of the otherwise white case matches.

At $99, Pixel Buds A-Series is Google’s affordable option with the $199.99 Pro sitting at the other end of that range. The fact that Google updated it with another color is notable and suggests that it will be available for some time.

On the controls front, you can play/pause and skip/go back, but not change volume from the A-Series. There’s only USB-C charging with no wireless capabilities and listening time rated at five hours, while the case brings you to 24 hours.