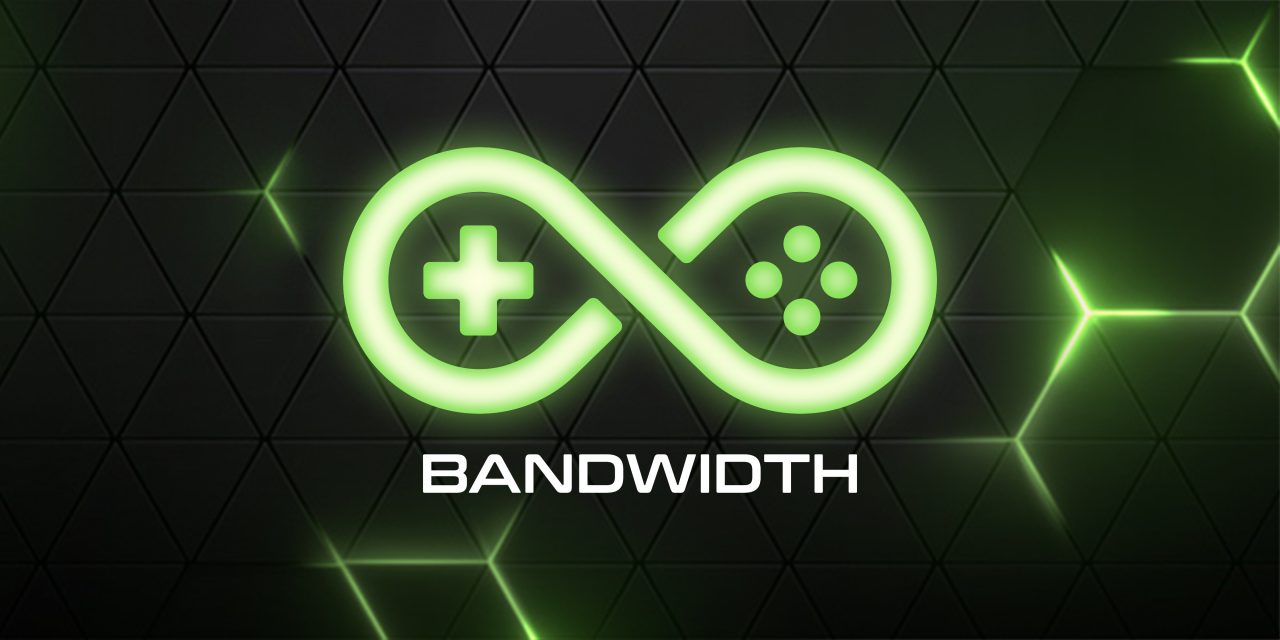 Gaming Chromebook just make sense – they don’t need incredibly powerful GPUs or fast processors. All they need is a solid internet connection, which is exactly what Cloud Gaming thrives on. GeForce Now is spearheading this venture with a new upgrade right in Chrome and up to a resolution of 1600p and 120 FPS.

Bandwidth is 9to5Google’s weekly look at the cloud gaming market. Every Friday, we take a look at the biggest news regarding services such as Nvidia GeForce Now, Amazon Luna, PlayStation Now, and Xbox Game Pass, among others.

This past week, multiple gaming Chromebooks have surfaced, with Google pushing the niche corner of the market even further ahead. These Chromebooks are made specifically for cloud gaming with up to 16 GB of RAM and Intel processors.

GeForce Now stated recently that the company has worked closely with Google in supporting the new Chromebooks coming out, and has ensured that each is ready for 1600p resolution and 120Hz of cloud gaming. So far, it looks like ASUS, Acer, and Lenovo all have a new Chromebook in the pipeline, and each comes with three free months of RTX 3080 memberships from GeForce Now.

On top of that bigger news, GeForce Now is also bringing several new games to the service this week:

At the beginning of the month, Amazon Luna announced several new titles that would be coming through the next few weeks. Just this past week, three new titles have finally landed on the service. Two of the added games will live on the Retro Channel while one will be in the Luna+ section.

The first title coming to Luna+ is Are You Smarter Than a 5th Grader? This new add is a delightful game that really has you asking if you can take on an elementary schooler. The game has tons of humor and color, coming in as a fun new title this week.

On top of that, Toki and Arcade Paradise are coming to the Retro Channel. The latter is a fun title from Nose Bleed Games that has you taking care of the mundane tasks of a family laundromat, though turning it into a fully functioning arcade is your main goal.

All three of these should prove to be fun additions to Amazon Luna. As far as the rest of the cloud gaming scene goes, it seems to be a pretty quiet week besides the overhaul GeForce Now is going through with a bump in resolution directly through Chrome and from its app.