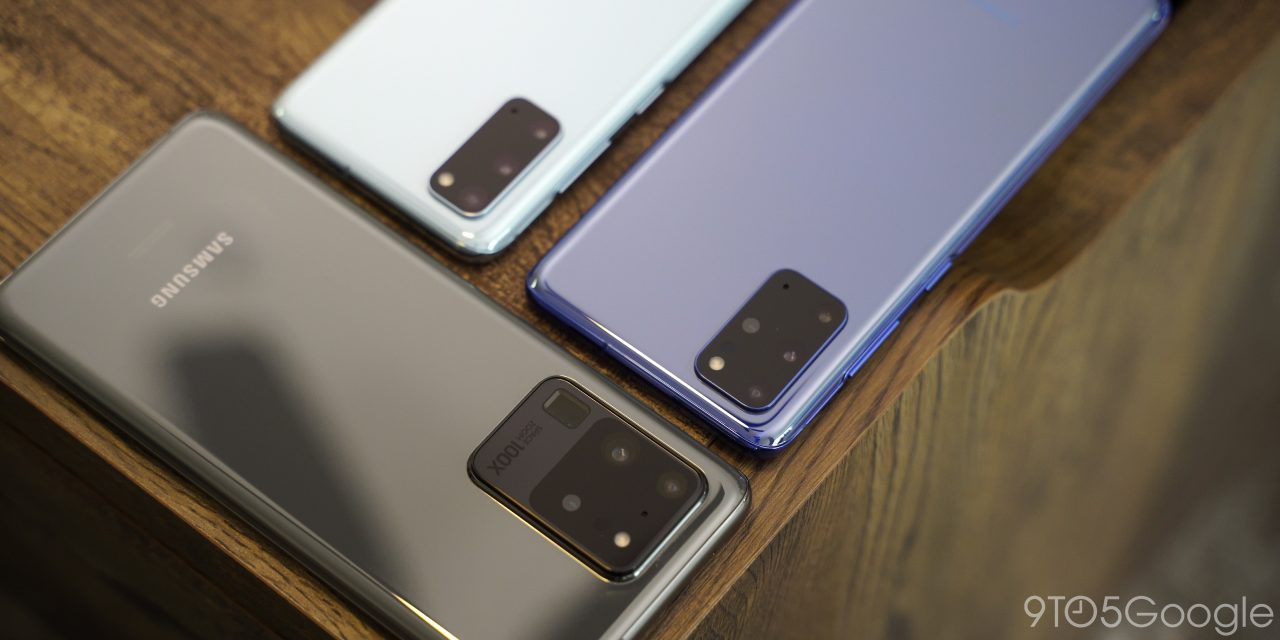 Samsung is handling the Android 13 beta release remarkably well, pushing the new One UI version to a multitude of devices. Now, Samsung has announced that the S20 series is the next Galaxy lineup to get the new Android 13 beta, starting with Korea.

Samsung’s One UI 5 beta brings a lot of changes to Android. One major addition is the inclusion of themed icons for your home screen. The new themed icons are opened up to third-party developers, letting you do a lot more to spruce up your display. Besides that, there are a lot more under-the-hood changes made.

Prior to today, the only devices to see the One UI 5 beta were the Galaxy S21 series and the Galaxy S22 lineup. Now, Samsung is ready to roll out the new beta OS to the S20, S20+, and S20 Ultra as well. The expansion looks to be for Korea only, with no mention of plans for the US or other regions.

The community post from the company is very straightforward, simply mentioning that the beta is available for installation. To do so, you need to reside in Korea and have the Samsung Members app installed. From there, you can head into the app and sign up for the Android 13 beta for your Galaxy S20 device.

Next: How to install the One UI 5 Android 13 Beta on Samsung Galaxy smartphones

Unfortunately, it doesn’t look like the Z Fold 3 or Z Fold 4 are included in this lineup. We’ll likely have to wait a little longer to see Android 13 come to Samsung’s foldables. Even with that being the case, the additional support for a two-year-old device is fantastic. We’ll likely see the same expansion fill out the remaining regions in the coming months.