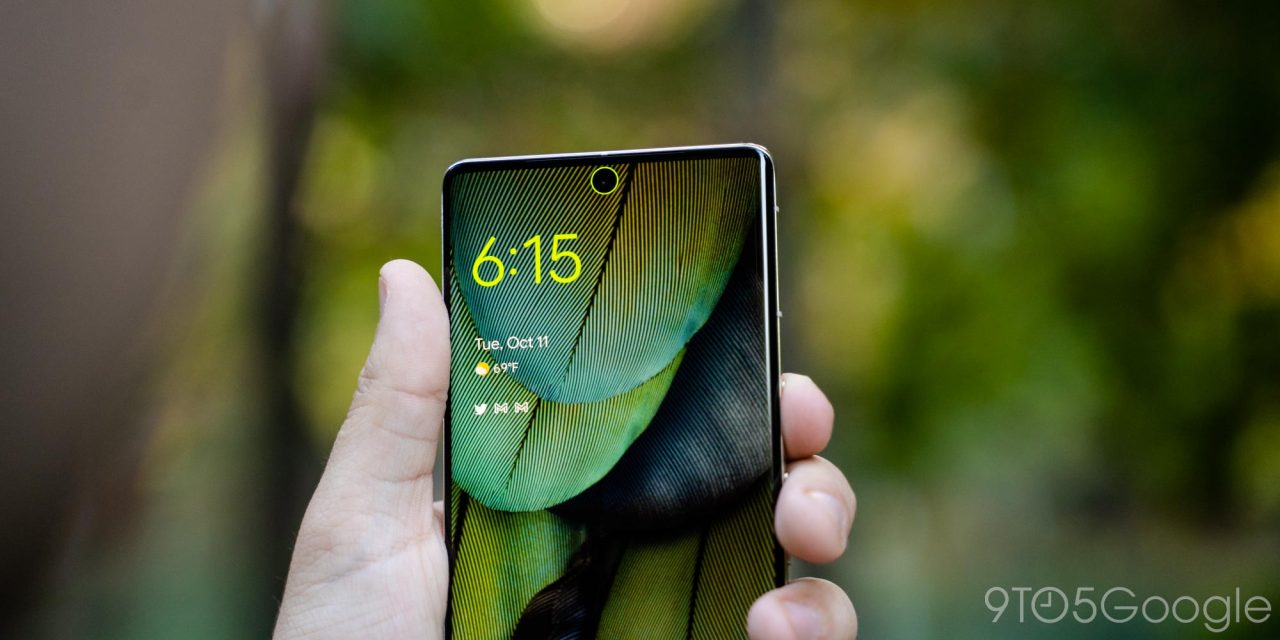 Google’s new Pixel 7 series brings back support for face unlock, but it comes with a slight compromise as it only works for unlocking the phone, not opening secure apps. But that hiccup is also leading to Google Pay transactions being declined when using the Pixel 7 unexpectedly.

Face unlock on the Pixel 7 works pretty well, but Google hasn’t been particularly shy about explaining that it only works for the lockscreen. Apps that ask for biometric authentication such as banking apps, password managers, and more won’t be able to use face unlock.

Since using the Pixel 7 Pro, our Max Weinbach has been noticing that Google Pay transactions have been declined unexpectedly. It’s something that I’ve been unable to replicate on my own device.

As it turns out, this is related to face unlock and the fingerprint sensor. If you only use face unlock with your Pixel 7 or Pixel 7 Pro, Google Pay will automatically decline a transaction made over NFC. Mishaal Rahman pointed this out in response to Max’s situation, also pointing to a statement from Google that confirmed face unlock on the Pixel 7 is a class 1 biometric system, which isn’t cleared for unlocking secure apps such as Google Pay. Our Dylan Rossel came to that same conclusion digging into the system, where the fingerprint sensor is indicated as being more secure than face unlock.

This certainly lines up with our experience. Max has been using face unlock primarily, while I generally go for the fingerprint sensor.

The main problem here seems to primarily be that Google isn’t explaining the error. Transactions are simply declined with no explanation.

In its current state, Google Wallet only requires your phone to have a screen lock to set up an NFC payment method. A simple change to require your PIN or fingerprint at the point of a transaction could certainly improve this experience. But, at the very least, a message explaining why the transaction was declined would be helpful.

A future update can likely solve a lot of confusion for customers.

Dylan Roussel and Max Weinbach contributed to this article.