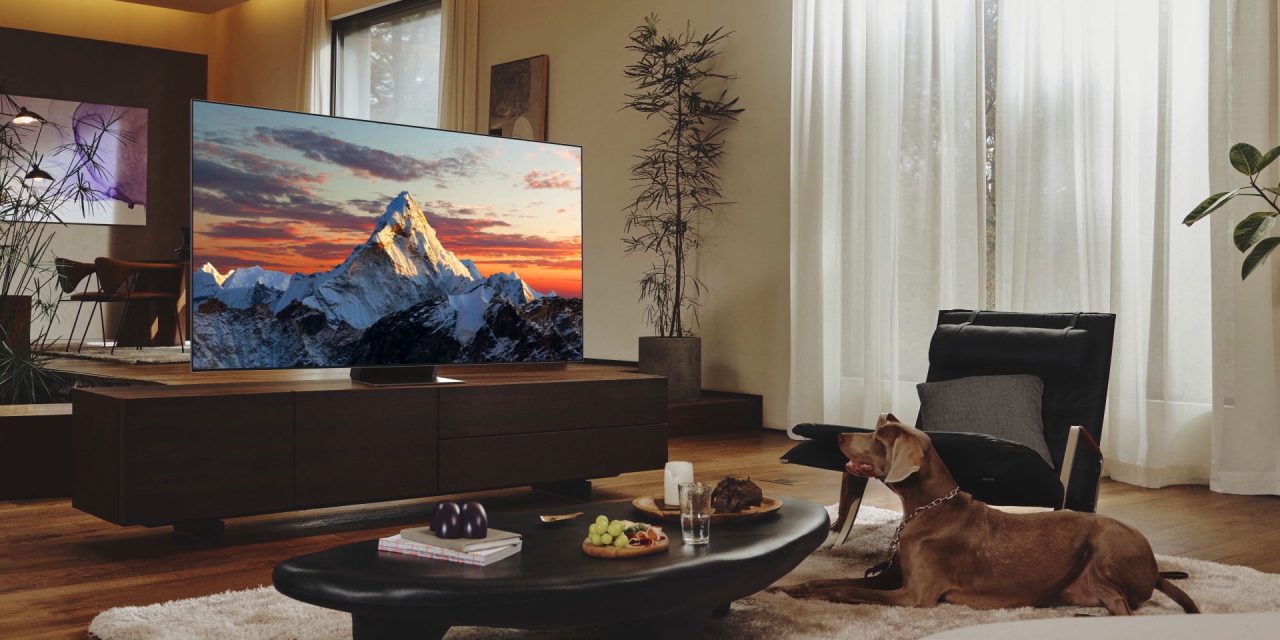 Google Meet appears to be on its way to TVs, with an official app showing up on Samsung Smart TVs ahead of a formal launch.

Video calling reached its heights during the early days of the COVID-19 pandemic, but still remains a huge part of daily life for many. Google’s strategy around video calling, though, has been a bit messy, to say the least. Over the past several months, Google’s hit video-calling app Duo was merged into Google Meet, which is now used for both personal and professional video calls.

During the pandemic, Google Duo expanded to TVs by way of an official app on Android TV OS, as well as an app on Samsung’s smart TVs. Google Meet also saw support for Android TV added in 2020.

A listing on Samsung’s app store for Tizen-powered smart TVs shows an official Google Meet app with a brand new, remote-optimized interface for video calling. The new UI has a dark theme in contrast to Duo’s stark white theme, and there’s also a refreshed “new call” page that shows all of your contacts rather than just recent calls. It’s a familiar and simple UI, which is great to see on TVs.

There’s no indication right now as to when Google Meet for Samsung TVs might roll out to users, but the unlisted state seems to indicate it will be released sooner rather than later.

Right now you can’t download the app, and the listing also won’t show a list of compatible TV models. The Google Duo app for Samsung TVs had a limited list of compatible webcams, as well as only being available on newer TV models (and excluding the brand’s popular “The Frame” models). It’d certainly be handy to have this app on Samsung’s recent smart monitors, which integrate support for streaming apps and more.