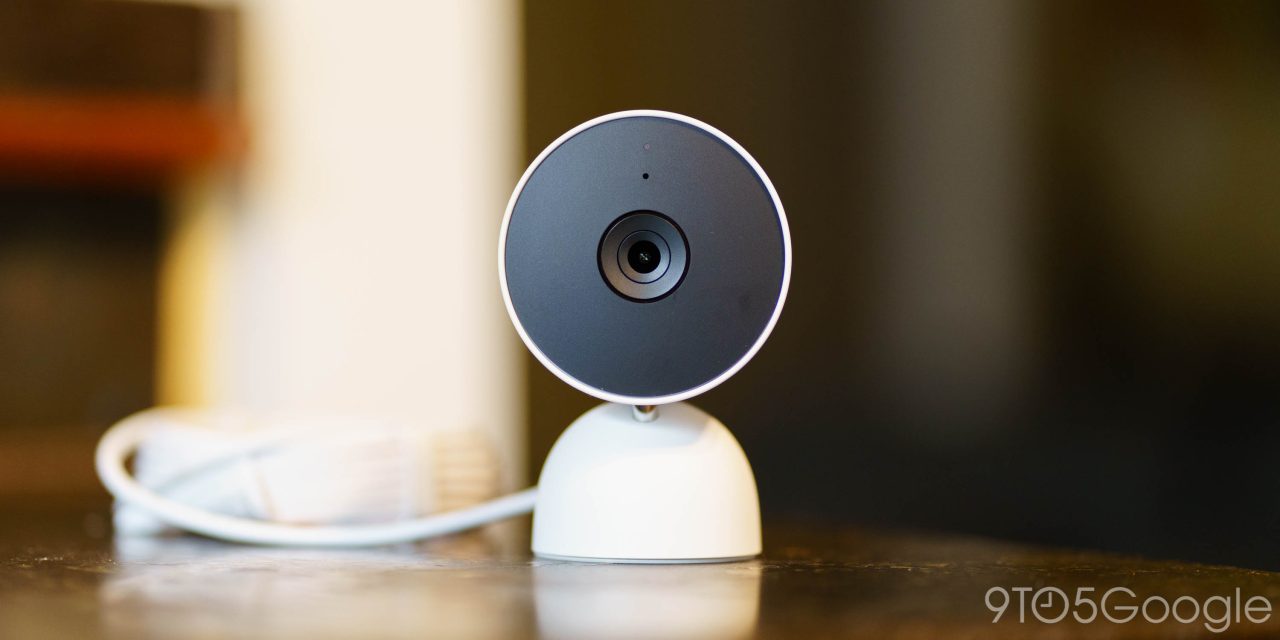 If you’ve purchased any of Google’s new Nest cameras in the past year, you’re probably familiar with the awful experience that comes with trying to view recordings. With its redesigned Google Home app, the company is finally fixing the problem by stealing the history page from the old Nest app.

The previous history view for Nest cameras in the Google Home app had a horizontally scrolling timeline that wasn’t easily scrollable and required a separate page to see events. Google tried to improve on the UI a bit over time, but it just didn’t really live up to the effortless design of the Nest app’s camera view.

Now, Google is admitting the old way was right.

Available as a part of revamped Google Home app, new Nest cameras will see a completely redesigned history view. Google says that this design was reached by “combining the best of the Nest app with the best of Google Home app.” Like the Nest app, the camera view now shows the live feed in the top half of the screen with either a vertically scrolling timeline below or an event-picker for motion events or people that your camera recognizes. It works exactly like the old Nest app, just with a design that fits better within the Home app’s more modern look.

This new history view will be available to all of Google’s new Nest cameras including the new wired doorbell, but legacy cameras won’t see it just yet. Google says that it is prioritizing the redesign of the Home app first but will be fulfilling its promise of further integrating legacy Nest cameras with the Home app in time. Google says this will arrive “over the next year.”

After a year with Google’s new Nest cameras, I was just about fed up with their ineffectiveness as security cameras because of the dumpster fire that was the previous history view. This new design really does seem to bring the “best of the Nest app” to Home, and I couldn’t be happier to see it.

Now, I just hope that Google can stick the landing with the actual functionality.