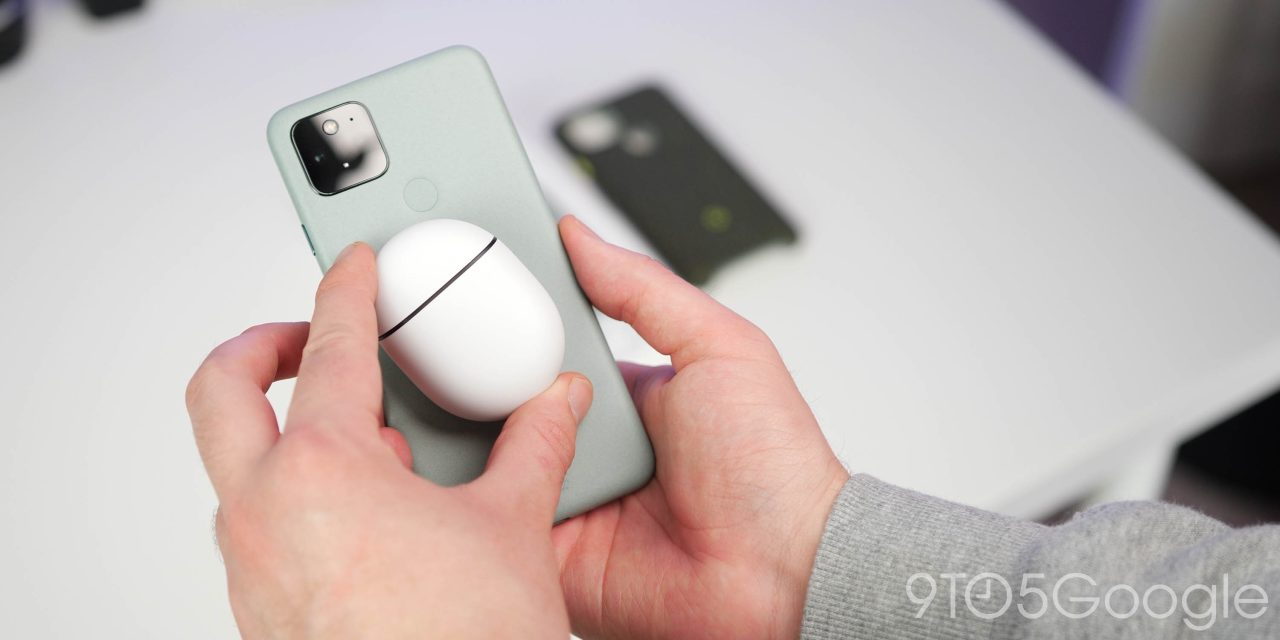 This week, Google’s QPR1 Beta 3 was made available for a multitude of devices, including the Pixel 7 and 7 Pro. With that, a new feature that allows you to turn on automatic Battery Sharing has appeared in Android settings.

Android’s Battery Share was first introduced back in 2020 and has since become an extremely useful feature for Google’s Pixel lineup. The feature allows you to place most wirelessly charged devices on the back of your Pixel. From there, your phone will start to reverse wireless charging, where it becomes the charger and gives a little extra life to your Pixel Buds or other devices.

With the new QPR1 Beta 3 just released, there’s a new option at the bottom of the Battery Share settings page. Of course, your main options are the same. You can turn on Battery Share and choose when to have the feature stop functioning in order to save power.

Underneath that, the new toggle reads “Turn on automatically” with a very brief function description.

Will turn on automatically for a short period when your phone is plugged into a charger.

This automatic battery-sharing toggle functions separately from the main option at the top, meaning you can have Android’s Battery Share turned off on your device yet still turn on this function. Turning this option on won’t always activate the Qi charging on the back; rather, it will only trigger when the Pixel senses another phone or device on the back.

This may actually be a better option for some, especially those who only have one charger and need to power Pixel Buds or another device at night. Just plug in your phone and place the device on the back – simple.

While this added feature is a small one, there could be a few different circumstances it could come in handy. The setting adds another layer to the extremely useful Battery Sharing option.