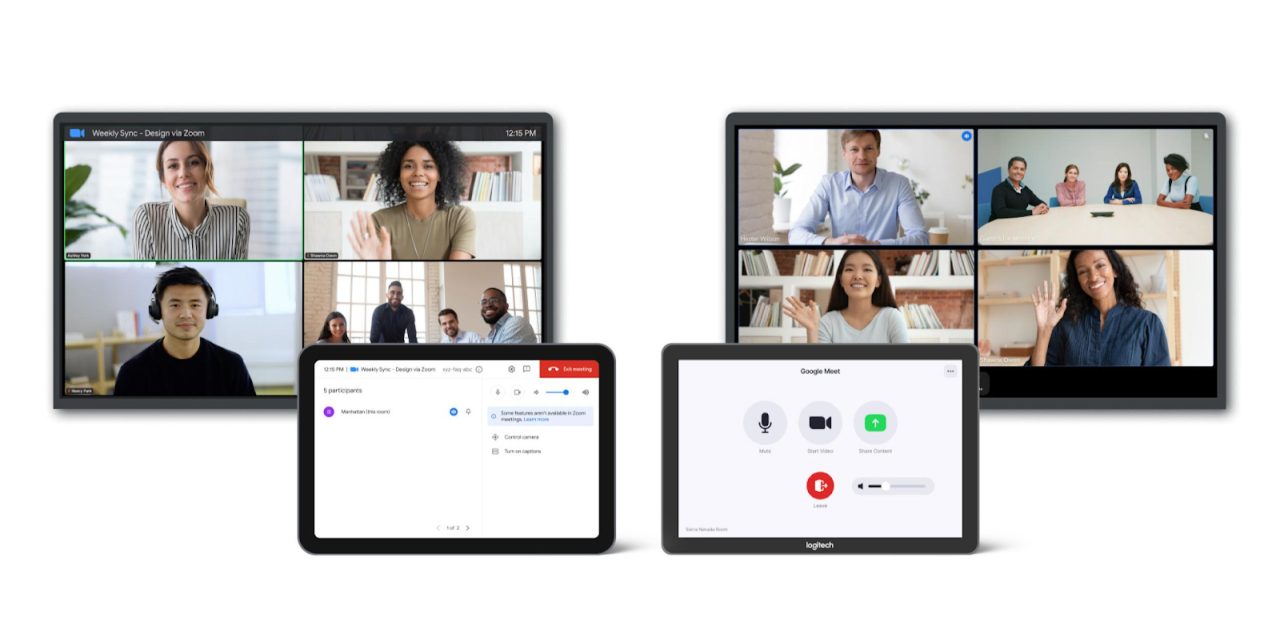 Following Cloud Next 2022 earlier this month, Google Meet is getting two more announcements focused on enterprise video calling hardware, including how these dedicated cameras will run Android.

Logitech’s Rally Bar (medium-to-large rooms) and Rally Bar Mini (small-to-medium) for Google Meet feature “crystal clear audio and cinematic video.” They can be paired with a Meet Compute box or in appliance mode and are touted as “drastically reducing setup time and cabling complexity.” Kinect-esque in appearance, they will be available in 2023.

Meanwhile, those with existing Android hardware from Logitech and Poly can just add a Meet license to get the same feature set.

The other big announcement today is how Google Meet hardware can soon join Zoom meetings. The opposite will also be supported thanks to bidirectional interoperability “coming later this year, with no additional licensing cost.”

Support is first coming for ChromeOS-based Meet devices before expanding, while “Google Meet interop will be supported on all Zoom Rooms across all platforms.”