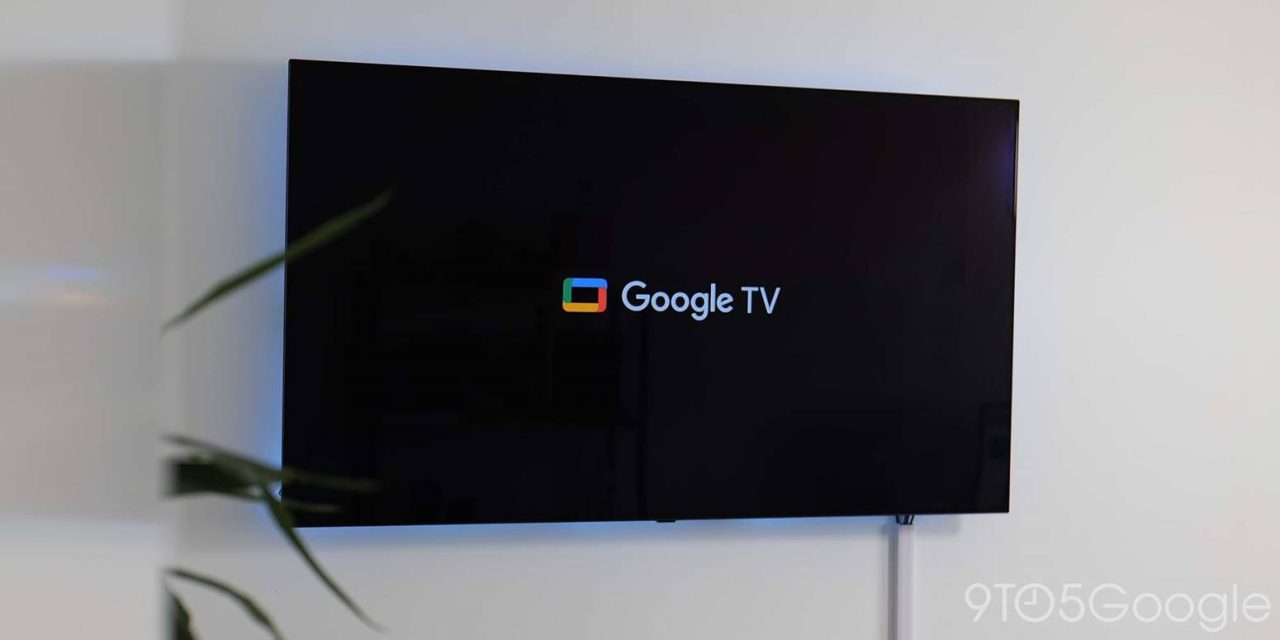 As it continues to face intense scrutiny for its practices with Android partners, Google has just struck a new deal with Amazon that will allow Android partners to produce Amazon Fire TVs.

Rewinding, a report a few years back revealed that a stipulation in Google’s licensing agreements with partners required that they could not produce Amazon Fire TV products alongside Android TV OS or Android products. This wasn’t solely a move to prevent competition, as partners could still produce Roku products, but rather it was blocked because Fire TV is a “fork” of Android.

This prevented major brands such as TCL, Xiaomi, and Hisense from making Amazon Fire TV models for years, as those brands make smart TVs that ship with Android TV, as well as smartphones and tablets.

But this is all changing.

According to Protocol, Amazon and Google struck a deal in “recent months” that allows Fire TV models to be produced by Android TV partners. The first fruits of this deal were noticed earlier this year when Hisense and Xiaomi both launched smart TVs using Amazon Fire TV, but have expanded even further this week as TCL and Amazon have confirmed plans for Fire TV models set to be released in Europe.

This news also comes out just days after a report from Indian regulators took issue with Google’s “anti-fragmentation” practices that block Android forks. Amazon apparently told regulators that “at least seven” TV brands had said they couldn’t make Fire TVs as a result of Google’s requirements. The company explained in its submission to regulators:

In several cases, the OEM has indicated that it cannot work with Amazon despite a professed desire to do so in connection with smart TVs. In others, the OEM has tried and failed to obtain ‘permission’ from Google.

Google has yet to publicly comment on this deal with Amazon or any changes made to allow Fire TVs from its partners, rather pointing to its reasoning for discouraging Android forks. A source familiar with Google’s OEM partners told Protocol that this is an example of the company “picking and choosing the battles they want to engage in” as regulator pressure continues to mount.