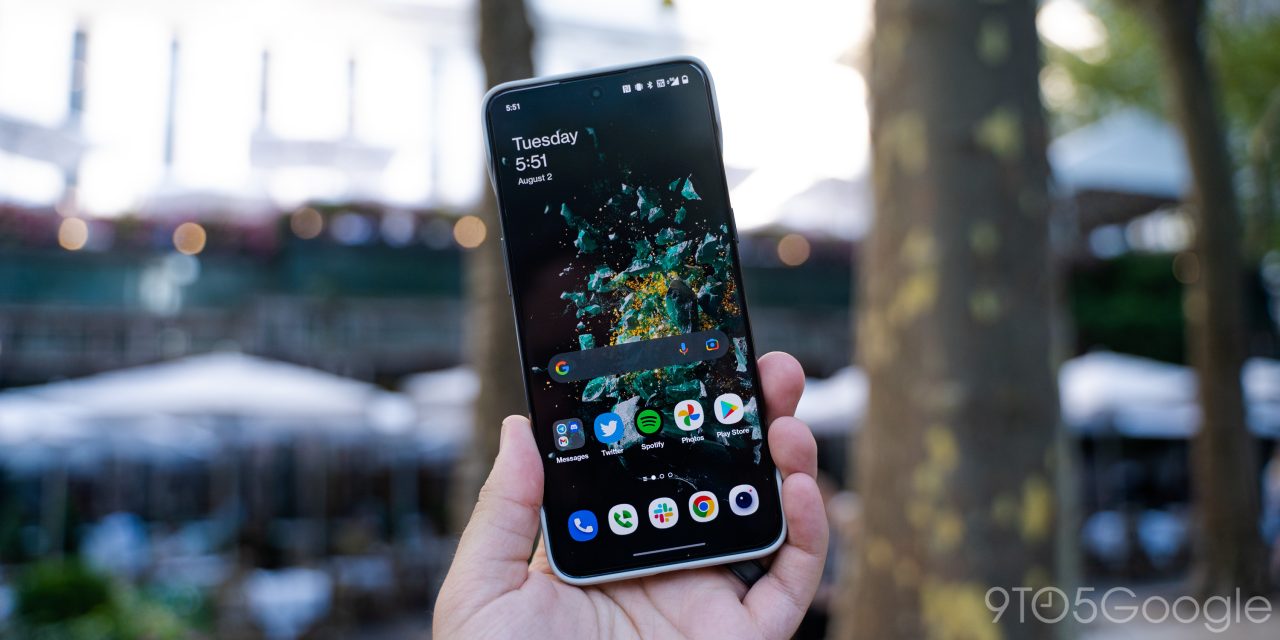 Google has been under intense scrutiny for its practice of requiring certain apps to be installed on Android phones, and now India is the latest country to hit Google with a multimillion-dollar fine.

India’s competition regulator has been investigating whether Google has a dominant position in five sectors as TechCrunch points out: licensable OS for smartphones, app store, web search services, non-OS specific mobile web browsers, and online video hosting. The regulator has since concluded that Google holds a dominant position in all of these areas but specifically takes issue with Google’s practice of requiring certain apps to be pre-installed on Android phones and other requirements the company has for Android partners.

In a press release, India’s regulator says that Google’s requirement to install its entire suite of apps and mandating those apps show on the homescreen “amounts to imposition of unfair condition on the device manufacturers.” The regulator further says that Google’s conditions have “reduced the ability and incentive of device manufacturers to develop and sell devices operating on alternative versions of Android.”

Google will be hit with a fine of roughly $161.9 million and will be ordered not to offer any incentives to smartphone makers to exclusively carry Google Search on their devices.

The order also says that Android OEMs in the country “shall not be restrained” in choosing which of Google’s apps will be pre-installed on devices and that licensing of the Play Store must not be linked with pre-installing apps from Google such as Chrome, Gmail, YouTube, and “any” other apps. Further, the order demands that Google “not deny access” to Play Services to Android forks (heavily modified versions of the OS) and that Google cannot incentivize OEMs to not sell devices using a fork of Android. Finally, the order also demands that Google allows third-party app stores to be distributed through the Play Store and that sideloading is not restricted in “any manner.”

While Google has yet to respond to this ruling and order, the company is expected to argue against the order to allow third-party app stores to be distributed through the Play Store, among many of the other demands in the order.

Google, of course, has been hit with other fines and demands from regulators across the globe in recent years. The EU upheld a €4.1 billion fine over similar concerns while South Korea hit Google with a smaller fine over limiting heavy Android skins. The United States is also taking antitrust actions against Google, including Android and the Play Store. Google largely takes issue with many of the rulings and, in one case, blasted the EU for not taking similar actions against Apple, which locks down its iOS platform far beyond Android.