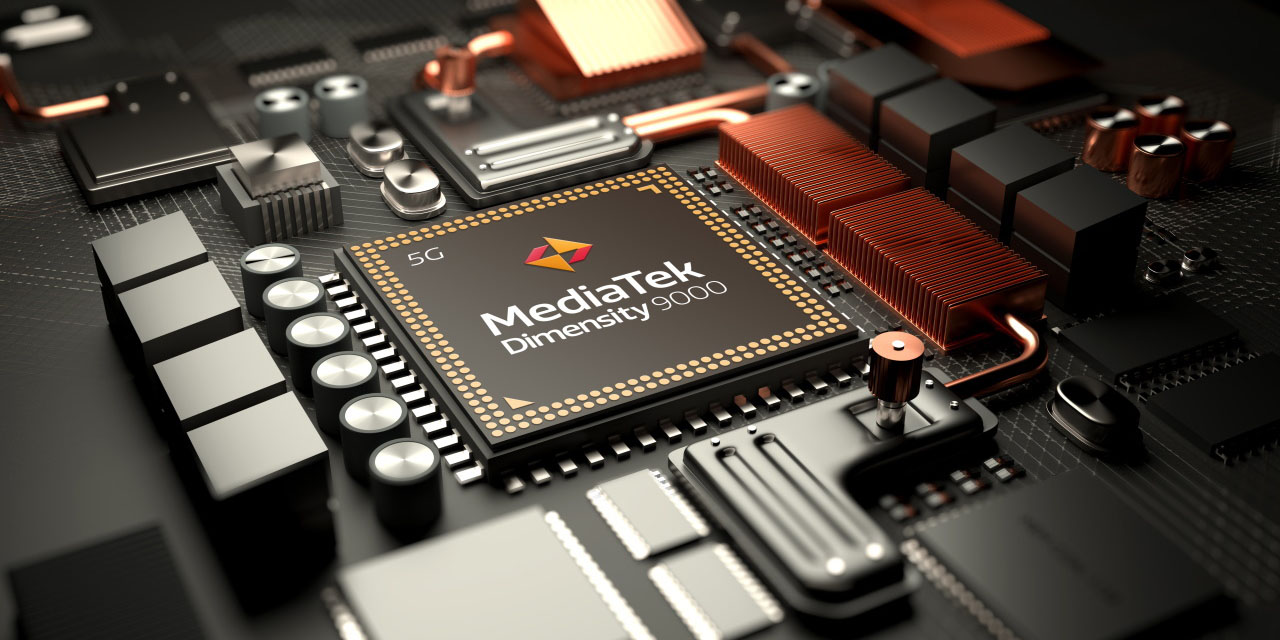 MediaTek isn’t the first name most folks think of when it comes to a powerful mobile chip, but the brand seems determined to change that. This week, a leaked benchmark of the MediaTek Dimensity 9200, a sequel to last years Dimensity 9000, shows a beastly GPU that tops the charts.

Early benchmarks of the MediaTek Dimensity 9200 offer some potential insight on the power this chip might bring to the table. Of course, it’s important to keep in mind that it’s not particularly difficult to fake benchmarks, so these numbers should be taken with a grain of salt.

That said, what these benchmarks show is quite enticing to say the least.

The first benchmark of the Dimensity 9200 first appeared on AnTuTu last week via Weibo, with the upcoming MediaTek chip apparently hitting a score of 1.26 million. That’s an improvement over over 25% from the Dimensity 9000, and above the 1.11 million that the Snapdragon 8+ Gen 1 manages in some tests. The benchmark does not seem to reflect any cooling concerns, which could hint that this is an idealized test which has superior cooling, such as a dev board. The same Weibo post also mentions the chip using Cortex X3 cores and Immortalis G715 GPU.

That GPU seems to be especially powerful, according to another benchmark.

A run through GFXBench shows the MediaTek Dimensity 9200 hitting around 228fps on the Manhattan 3.1 test. By comparison, as GSMArena points out, the iPhone 14 Pro with Apple’s latest A16 Bionic chip tops out at around 190fps. The Snapdragon 8 Gen 1 (not the plus variant) hits 167fps. The Manhattan 3.0 test, another 1080p offscreen test, saw the 9200 hitting 328fps to Apple’s 243fps and Qualcomm’s 187fps.

Of course, this is all being done with an unknown device and potentially on outdated/unfinished software, according to Digital Chat Station on Weibo. That means these results might not be indicative of the final product.

But in any case, it’s quite exciting!

MediaTek seems to be putting out a killer showing and the Immortalis G715 GPU alongside it seems impressive, to say the least. The official announcement looks to be just around the corner.