At a Glance weather forecasts come to the Pixel 6 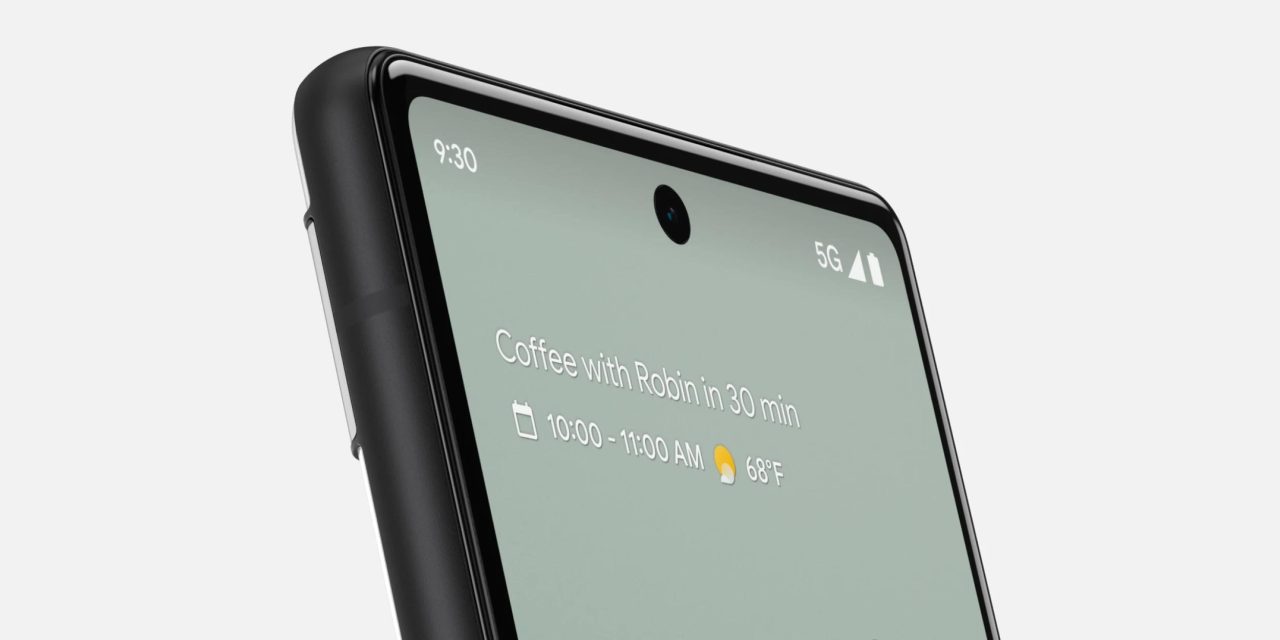 With the Pixel 7 and 7 Pro, Google announced the latest At a Glance features. The Pixel 6 is now picking up daily weather forecasts in At a Glance on the lock and homescreen.

Daily weather forecasts include high and low temperatures, as well as the condition (e.g., “Mostly cloudy”), when you wake up. These forecasts will appear in At a Glance — next to the current temperature — until 10 a.m. with a tap just opening the Google Weather experience.

After launching on the Pixel 7 and 7 Pro, we’re seeing them on our Pixel 6 Pro this morning (running the latest beta version of the Google app). The Pixel 6 and 6a should also be a given, while there’s no reason why the Pixel 4a and newer can’t support it.

This feature is controlled by the general “Weather” settings toggle for the current temperature. You cannot disable just the forecast.

With this launch, Google is presumably also rolling out precipitation alerts, like “Expect rain around 10 AM.” Visually, these additions do make At a Glance a bit more busy, but this added information is quite prominent and noticeable in day-to-day usage, especially on the always-on display (AOD).

The Pixel 7 and 7 Pro also picked up At a Glance package delivery updates if you have a Nest Doorbell and a flight landing card with baggage belt info. The toggle for the former is not yet appearing on the Pixel 6, so that’s presumably coming later.