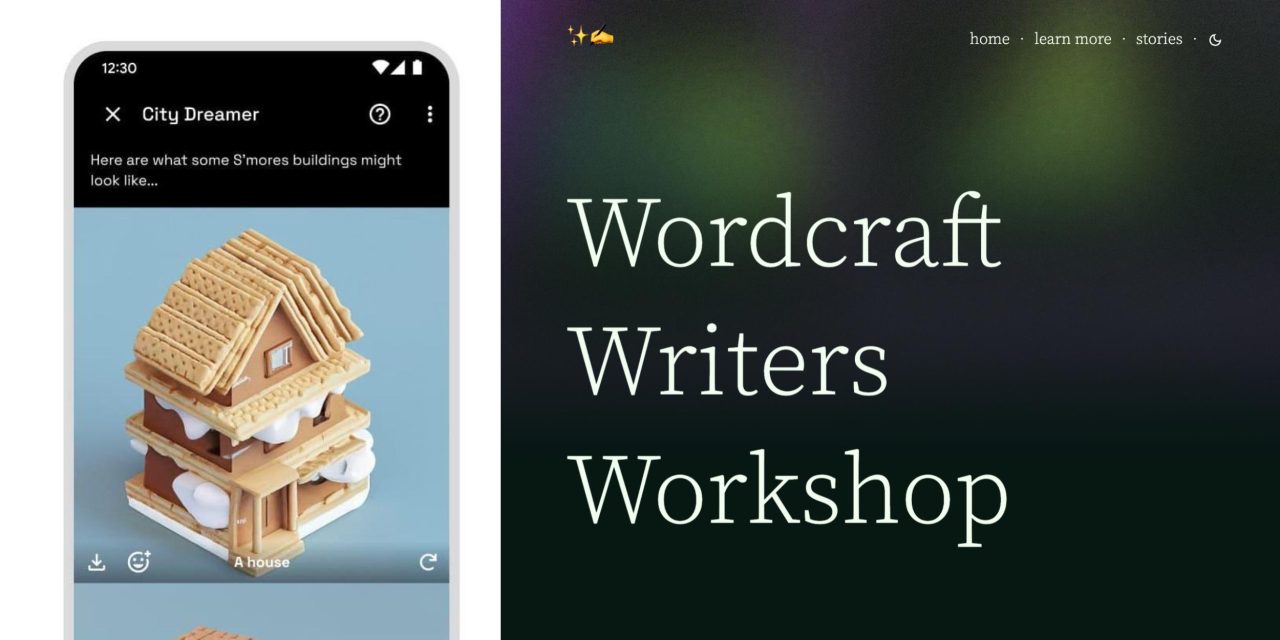 Google announced AI Test Kitchen as a way to let people “learn about, experience, and give feedback on emerging AI technology.” First announced at I/O 2022 in May and rolled out in August, AI Test Kitchen “Season 2” was previewed today with a focus on text-to-image generators.

The existing three demos — Imagine It, List It, and Talk About It — are focused on more conversational experiences powered by LaMDA (Language Model for Dialogue Applications). Season 2, which is coming soon, focuses on text-to-image generation:

AI Text Kitchen is available in English for Android and iOS users in Australia, Canada, Kenya, New Zealand, UK, and US.

Combined, Google says you get works that have “super” resolution and “coherence in time.” The examples below were created by Phenaki with Imagen Video increasing from 128×128 quality to 512×512:

On the LaMDA front, Google explored the “limits of co-writing” with AI by having 13 professional writers — including Robin Sloan (known for Mr. Penumbra’s 24-Hour Bookstore where Google’s book scanning hardware plays a role) and Ken Liu (check out Pantheon). You can read the short stories now as part of the Wordcraft Writers Workshop.

Besides expanded flood and wildfire tracking today, Google announced a multi-year 1,000 Languages Initiative to build an AI model that will support the 1,000 most spoken languages.