‘Quick phrases’ on your Pixel: How to turn them on and use them 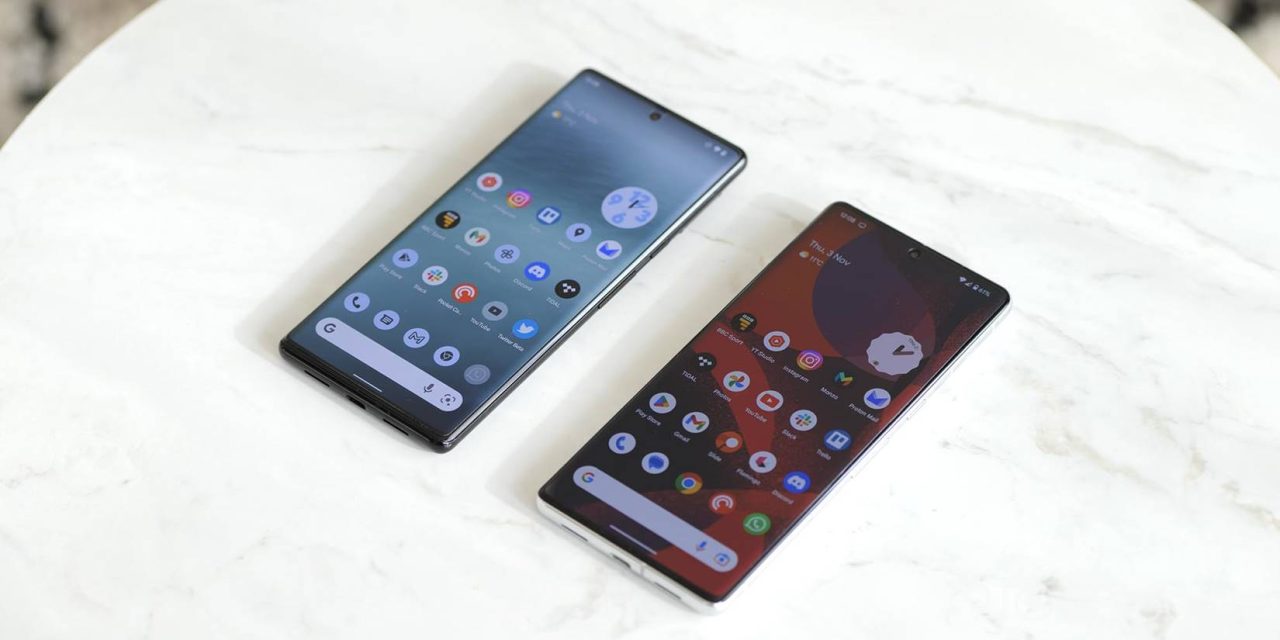 Google’s Pixel lineup has the goal of making your life just a little bit easier. This is evident with the dozens of smart features that have made their way to the Pixel 7 and Pixel 6 series. One favorite Pixel feature is called “quick phrases.” This guide will take you through exactly what they do.

What are quick phrases?

Quick phrases are exactly what the name implies – phrases that you can say in earshot of your Google Pixel to perform a certain action. Generally, quick phrases work when something is happening on your device. For instance, if an alarm goes off on your phone, you can easily stop it by saying a hot word.

These phrases are a replacement for the tedious task of activating the Google Assistant first and then asking it to perform an action. Rather than saying “Hey, Google” and asking it to stop the alarm, you can simply say “stop.” As long as your Pixel hears you, it will likely do what you ask.

Both the Pixel 6 series and Pixel 7 lineup can make use of quick phrases, making answering calls, stopping alarms, and pausing timers.

How to turn on the quick phrase function

In order to use the quick phrase feature on your Pixel, it needs to be enabled. By default, you may see that the alarms and timers portion of the feature is enabled, leaving the other part of it – answering and declining calls – turned off. This is likely part of a privacy issue, as accidentally answering a call is much more troubling than turning an alarm off.

If you toggle on Incoming calls, you’ll be greeted by a window warning you of the risk that the feature can pose. If you happen to say “answer” at the exact time a call is coming in, you could answer that call without even realizing it. The same goes for other people’s voices as well. While this is pretty unlikely, the possibility is definitely there.

Skip “Hey Google” and just say “Answer” or “Decline”. Say “Silence” if you want to mute a ringing call. Keep in mind, calls might sometimes connect unintentionally, for example:

– If you say “Answer” when you’re not aware that your phone is ringing, or if it’s on silent

– If other voices say “Answer”, or if Google Assistant detects something that sounds similar to “Answer”

Quick phrases are one of those features that sort of fly under the radar. While it may seem like a small function, it can be useful in many different circumstances.