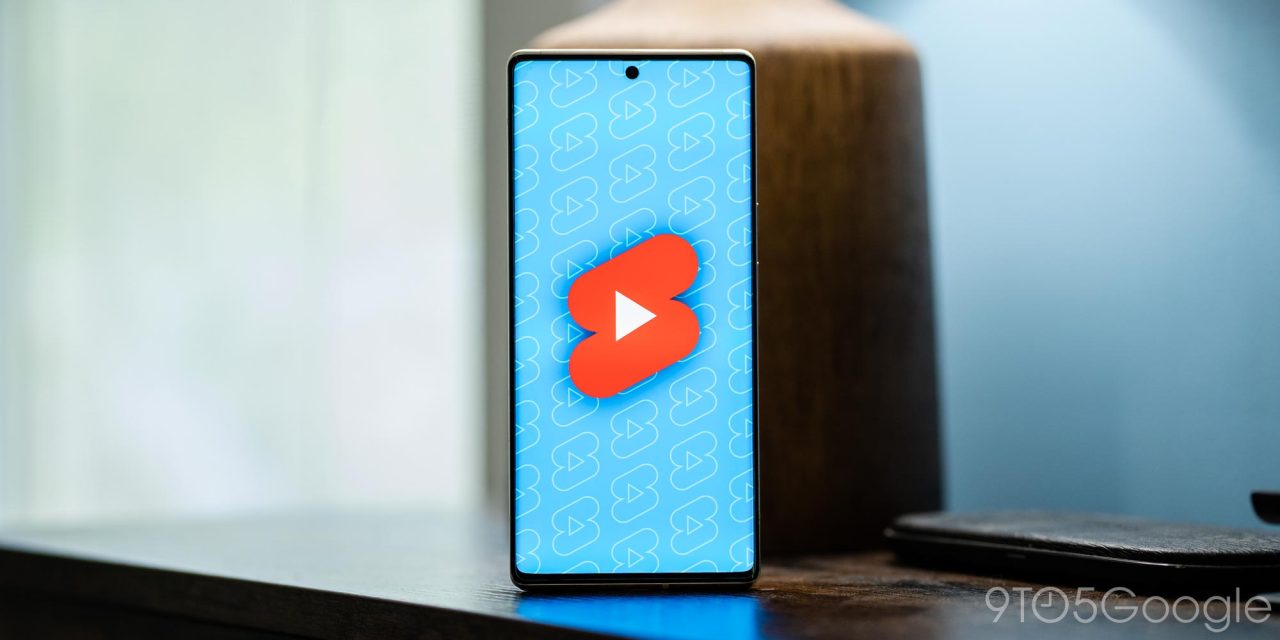 YouTube has been building out its competitor to TikTok over the past couple of years, and it’s quickly becoming a force to be reckoned with. After announcing revenue sharing recently, YouTube Shorts is expanding the use of licensed music to up to 60 seconds.

As confirmed to Engadget, YouTube Shorts will expand the use of licensed music to up to 60 seconds. Not all songs will be available for the full length – some are still limited to 15 seconds, and others are at 30 seconds – but it’s still a huge upgrade to the feature. Creators will be able to see how long a track can be used while picking it.

Longer music tracks will be rolling out “over the next few weeks” to YouTube Shorts on iOS and Android.

YouTube Shorts has been making creator-focused moves such as this over the past few months in an attempt to grow the short-form video product. The biggest offer YouTube has made to creators in this regard is revenue sharing up to 45%, which is something that neither TikTok or Instagram Reels currently offer. YouTube Shorts was also just announced to be rolling out to TVs.

According to a report from The Financial Times, YouTube is also working to bring shopping features to Shorts, including affiliate sales models in the United States. In other countries, including India, Brazil, Canada, and Australia, Shorts would integrate shopping links much like TikTok and Instagram offer. YouTube Shopping’s GM Michael Martin said that “it is very much an endorsement model, versus a more traditional advertising model or a paid-placement model,” and that “our goal is to focus on the best monetization opportunities for creators in the market.”