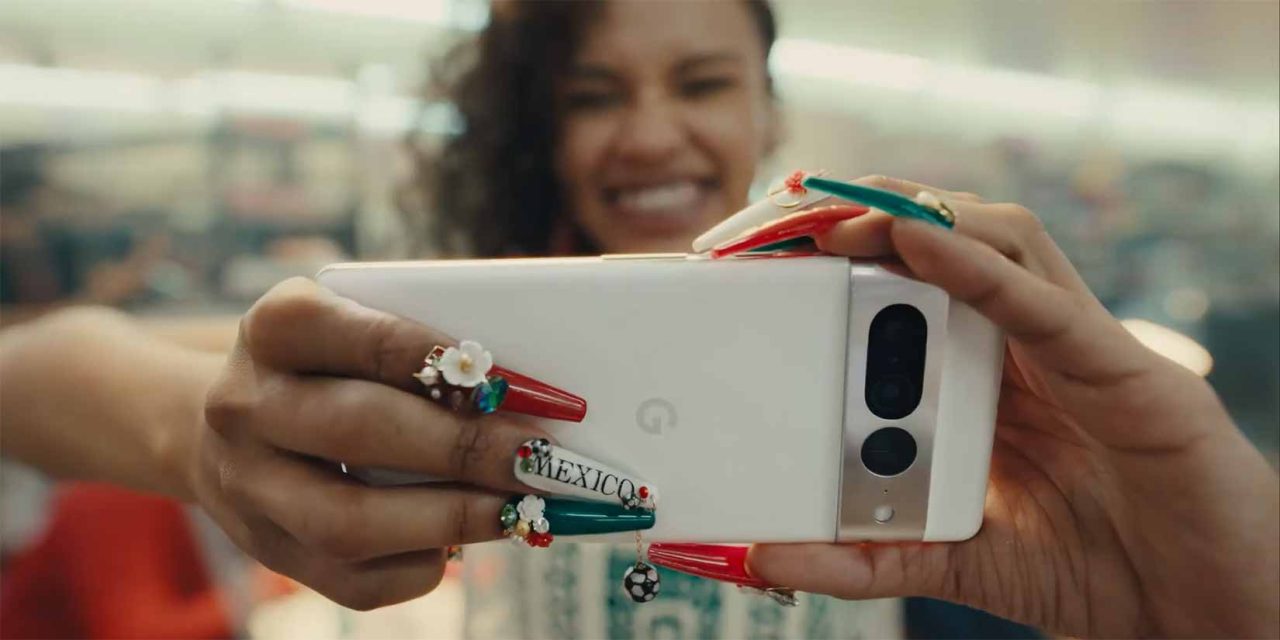 A newly released ad timed to coincide with the FIFA World Cup highlights all of the inclusive Pixel 7 functions while subtly digging at the controversial decision to host the tournament in Qatar.

Entitled “Google Pixel 7: The Beautiful Game Belongs to All of Us,” this short one-minute ad showcases a number of the unique camera and machine learning functionalities found on the latest flagship Pixel phone. There are also cameos from former Colombian national team captain Carlos Valderrama and the US Women’s National Team star and LGBTQIA+ advocate Meghan Rapinoe.

The Pixel 7 World Cup ads message is inclusionary with particular attention paid to the improved Real Tone, real-time language translation courtesy of Tensor G2, and the camera improvements of Super Res Zoom. A considerable component within the short ad is fan “pride,” which also is synonymous with the increased visibility of the LGBTQIA+ community across the globe.

In recent weeks, scrutiny placed upon World Cup host nation Qatar for its anti-LGBTQIA+ stance has increased with a decision by FIFA to give yellow cards to players for wearing “OneLove” armbands during matches. Qatar has rightly been condemned by LGBTQIA+ groups including Stonewall UK plus many more and comes amid a mountain of controversies that mire the world’s biggest sporting event, including mistreatment of migrant workers, human rights abuses, and accusations of bribery, among a growing list.

The Pixel 7 series is a sponsor of the official ITV coverage of the World Cup in the United Kingdom, with tailored ads airing before matches are shown on one of the biggest free-to-air broadcasters in the nation. While this World Cup ad obviously promotes the brand-new Pixel 7 and 7 Pro, it certainly aims to rightly point out to the organizers that the “beautiful game belongs to all of us.”