Android 13 QPR1 Beta 3.1 rolling out with many Pixel fixes 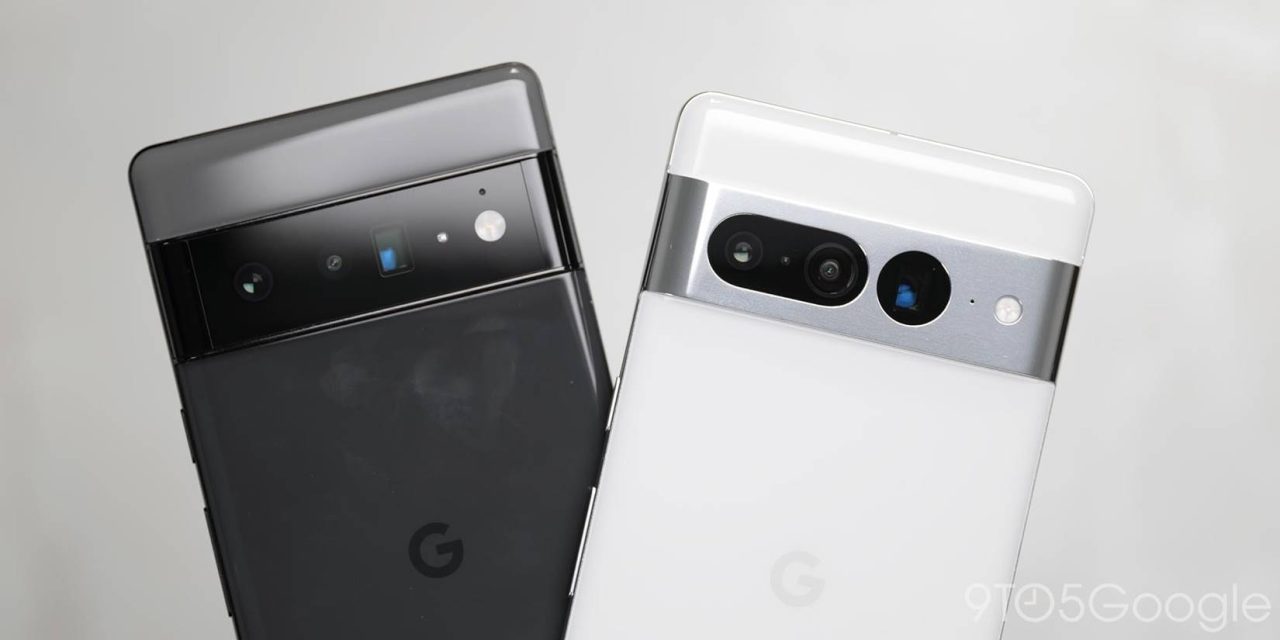 It’s unclear if this is the final Android 13 QPR1 beta before it launches in December, or if Beta 4 is coming. These QPRs remain stable as they started out as betas instead of developer previews (DPs). Google says these “builds are suitable for general use.”

Google lists the following fixes with this release:

There are a pair of Google Camera stability and performance fixes, with stability being the primary goal of this “minor update.”