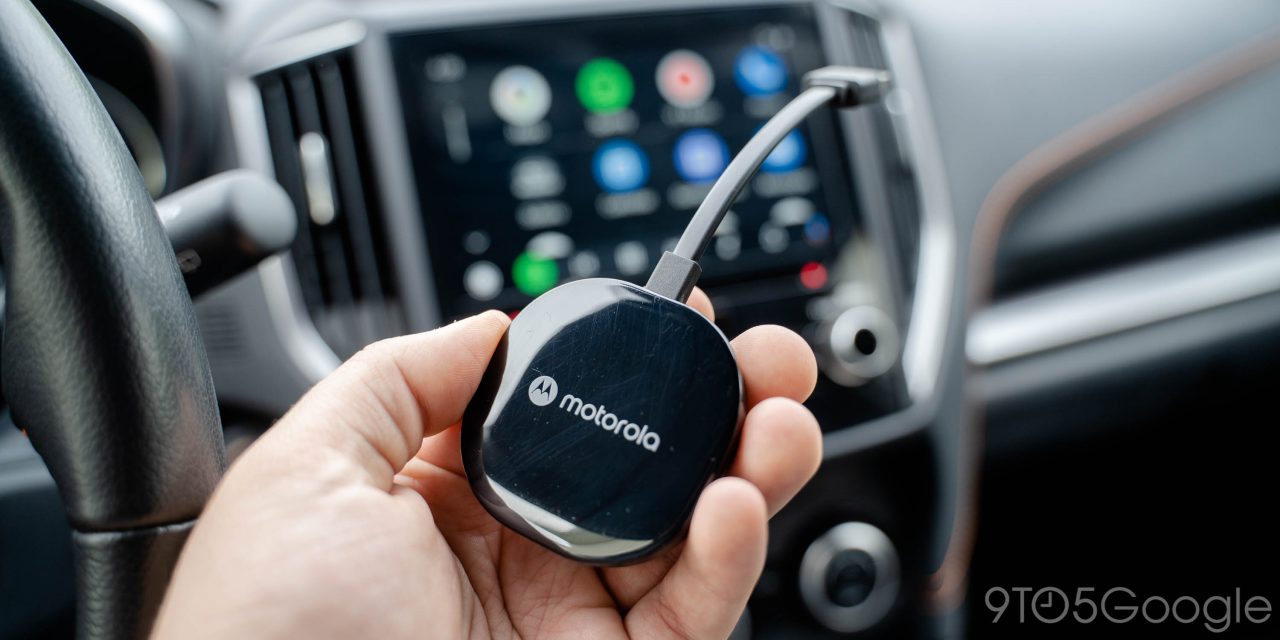 Update 1/2/23: After going out of stock, the Motorola MA1 is available again on Amazon for $69.99 in a notable 30% discount from $99.99. As a reminder, it was previously $89.95, and today’s deal serves as its first big offer. It’s not clear how long it will last, with immediate shipping available at the moment.

Update 12/4/22: Since late October, the Motorola MA1 has been consistently available on Amazon. That changed around Black Friday, but it’s now back sold by “Motorola Nursery, Sound and Voice” (the first part is in reference to baby monitors and forehead thermometers). Overnight shipping is available in some locations.