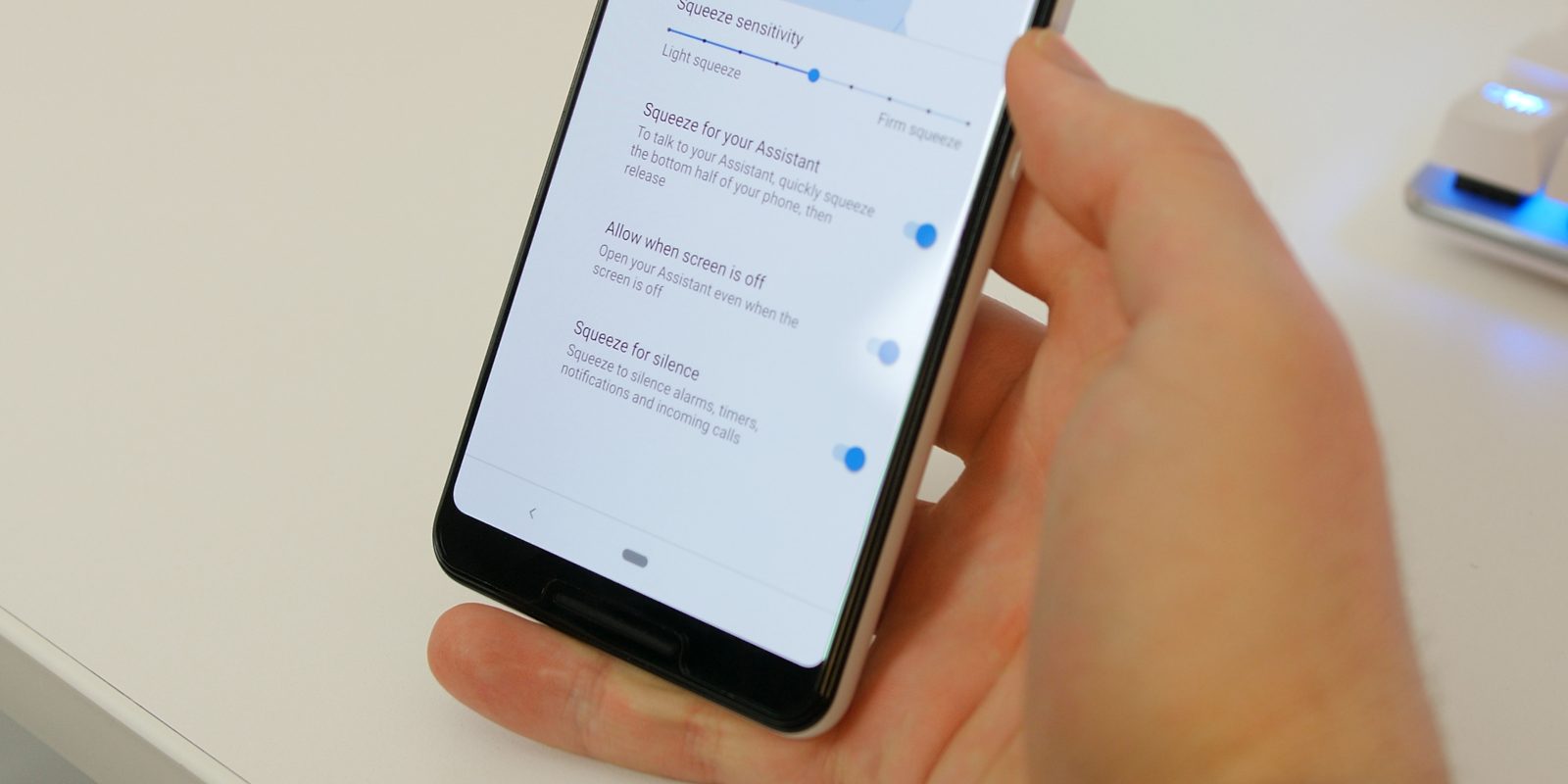 The Active Edge feature is a neat addition to the Pixel 2 and Pixel 3, allowing both devices to go without a dedicated Google Assistant button. Should you be willing to root or install a third-party app, a new hidden setting gives you the ability to reassign the squeeze function to another assistant on your Pixel 2 or Pixel 3 handset.

To be clear, this means that you can now use any digital assistant of your choice, including the likes of Cortana and the popular Alexa system. Initially found by the guys over at XDA-developers, you will need to use ADB to enable this otherwise inaccessible feature.

You will need access to a Windows, Linux or Mac machine to use ADB and enter the following command to allow the Active Edge to launch into any voice assistant you wish:

After that, head to your device Settings > Apps & notifications > Default apps > Assist app. From there you can select any digital assistant of your choosing.

Of course, this isn’t the first instance of Active Edge remapping. As we mention, using third-party apps like Button Mapper provides a workaround that would achieve something similar but not quite the same.

This method never truly remapped the squeeze to activate function as it used an Accessibility Service to detect when the Google Assistant was about to pop up. Then it would act accordingly to allow you to launch another action.

You can even set the Active Edge to launch directly into productivity and automation apps like Tasker. This allows for even more control over what you can do with the squeeze function.