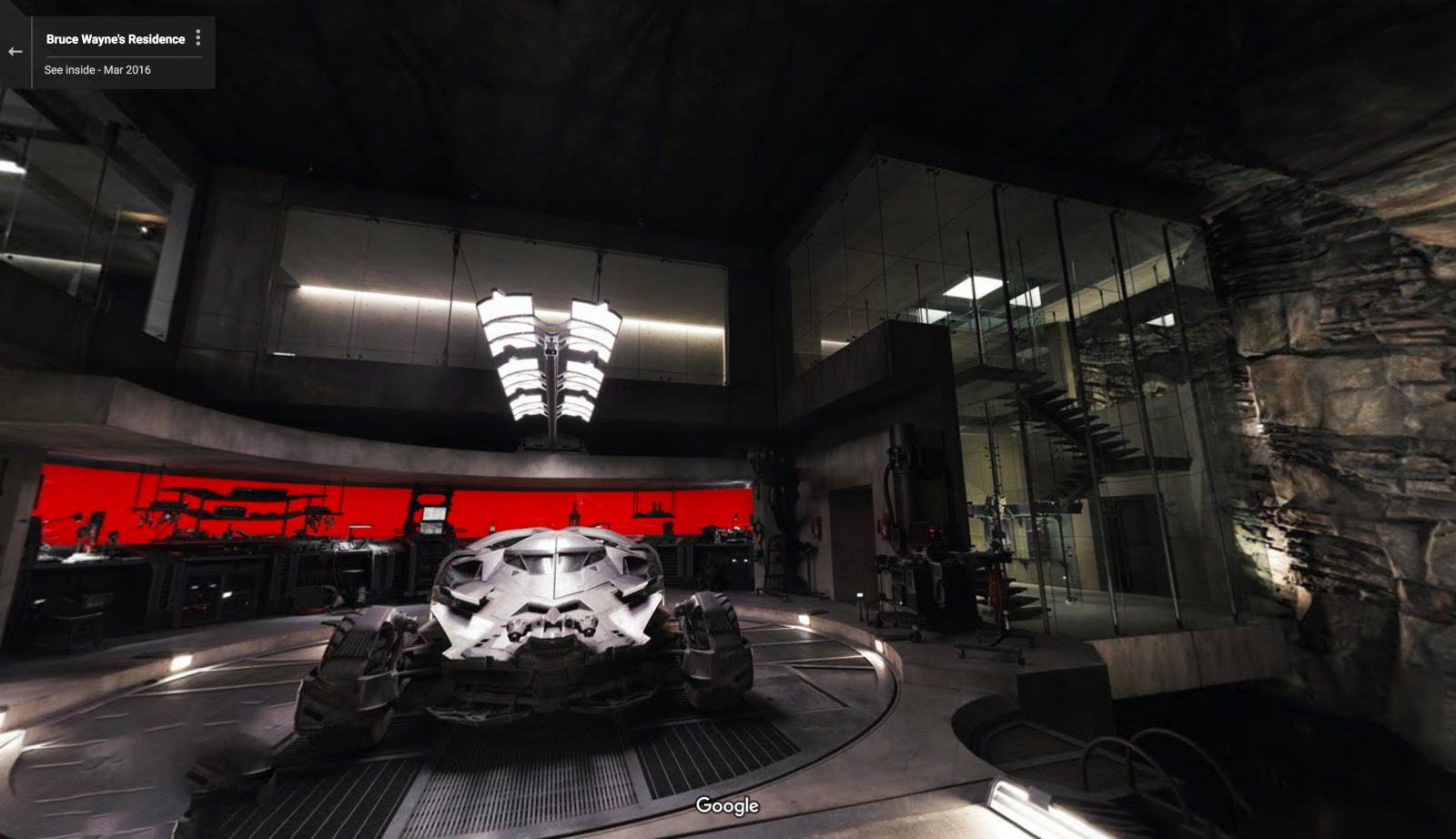 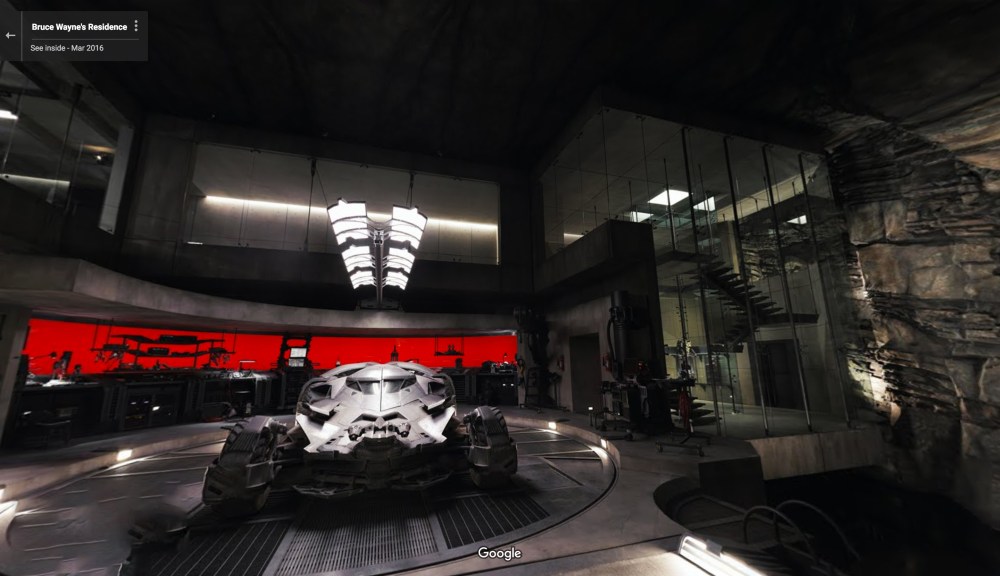 With about half a billion dollars between production and marketing campaigns, it is no wonder that ‘Batman v Superman: Dawn of Justice’ marketing and merchandise can be found all over the place. The movie directed by Zack Snyder features two of the most popular superheroes of all time, whose masked versions are just as famous as their ‘real life’ counterparts.

In a promotion for today’s release, a new Google Maps tour will allow you to step inside billionaire Bruce Wayne’s home…

END_OF_DOCUMENT_TOKEN_TO_BE_REPLACED