In this past week alone, there’s been a flurry of developments around Google and buzzy, emerging technologies. The latest sees Google Cloud ramp up a digital assets division focused on helping other companies adopt the blockchain.

END_OF_DOCUMENT_TOKEN_TO_BE_REPLACED 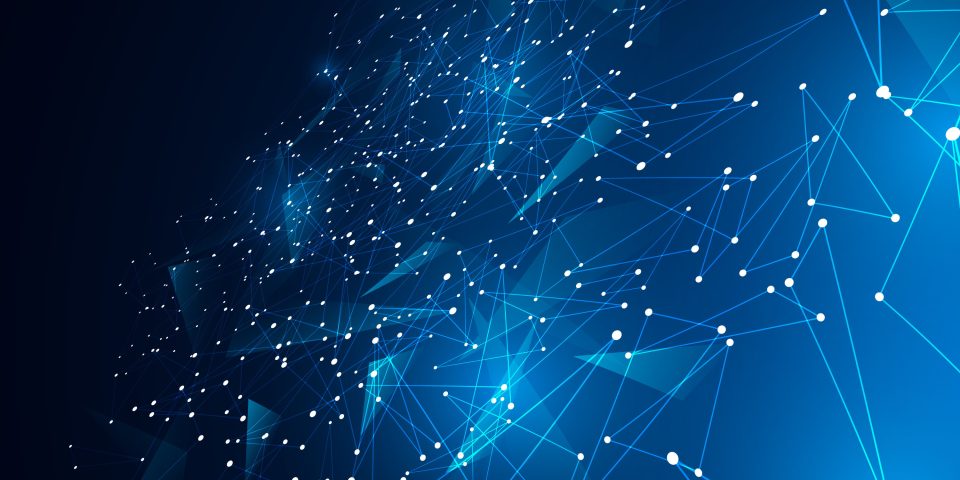 Whether cryptocurrency is the future or just a passing fad, the underlying blockchain technology is highly promising with a number of applications. Some of those are for the cloud, with Google developing its own distributed digital ledger according to a new report.

END_OF_DOCUMENT_TOKEN_TO_BE_REPLACED 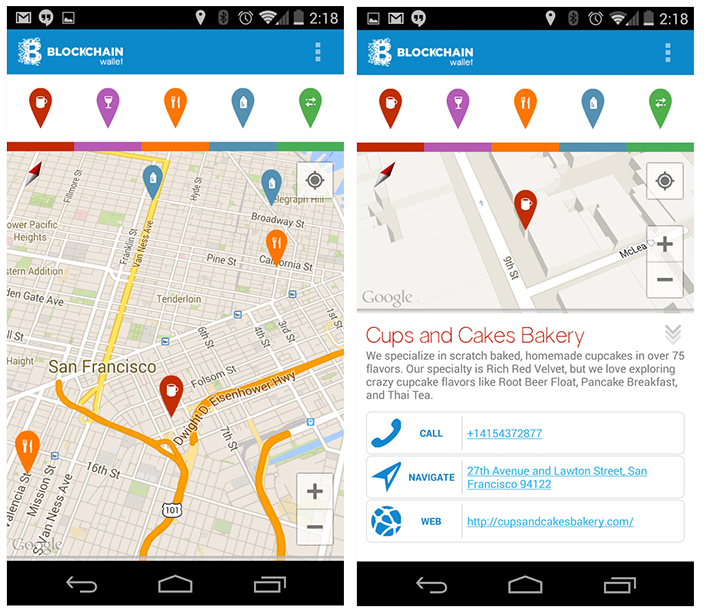 The popular Bitcoin wallet app Blockchain received a major update over the weekend with several new features, including improved sending of bitcoins and a map view of merchants that accept the cryptocurrency. The update is centered upon making Bitcoin more accessible, in addition to educating new users about the importance of setting two-step authentication and other security measures.  END_OF_DOCUMENT_TOKEN_TO_BE_REPLACED

These are the best CarPlay apps for iPhone

Oceanic+ app for Apple Watch Ultra: How to get, price, features, more