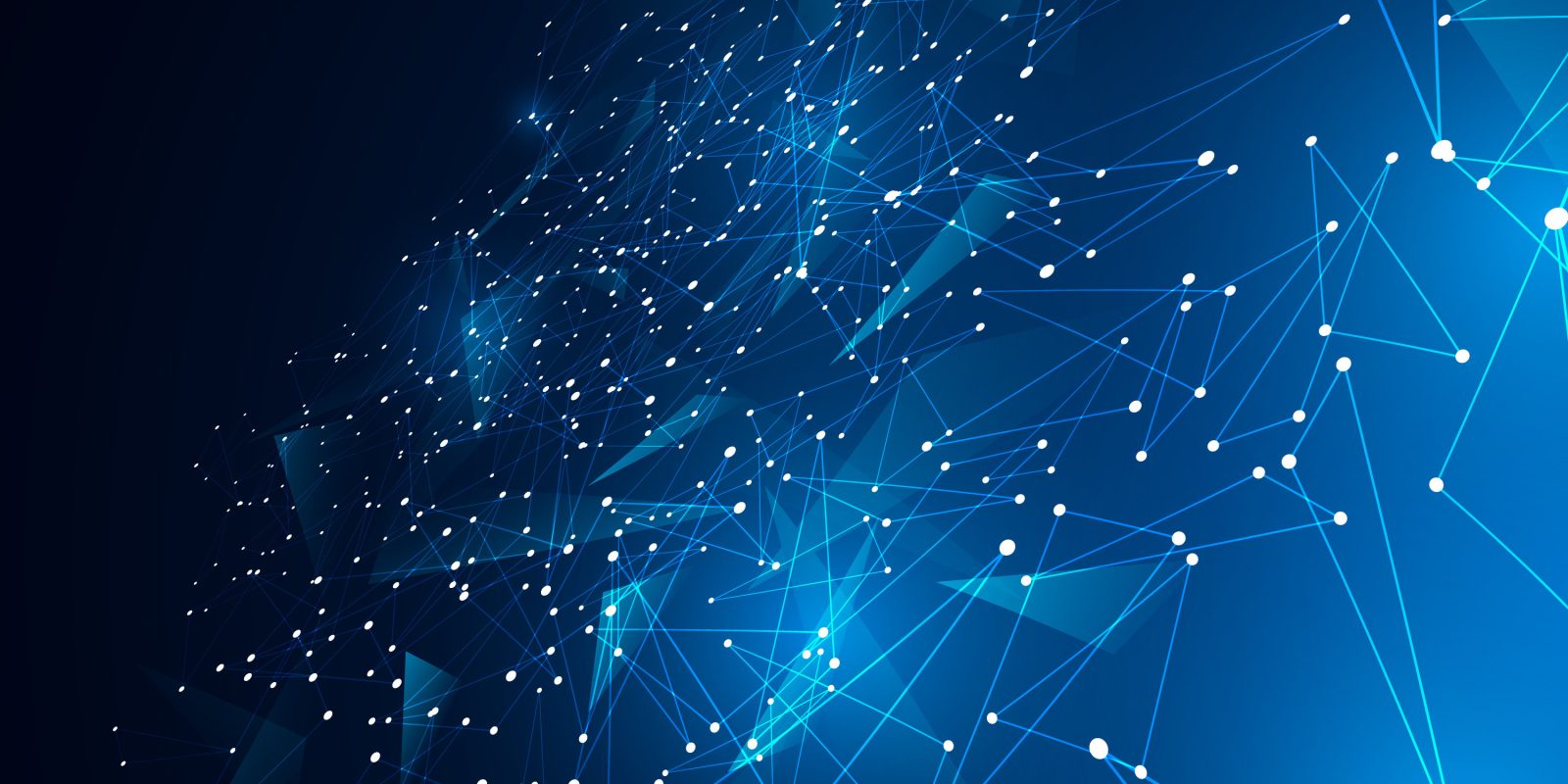 Whether cryptocurrency is the future or just a passing fad, the underlying blockchain technology is highly promising with a number of applications. Some of those are for the cloud, with Google developing its own distributed digital ledger according to a new report.

Bloomberg today detailed Google’s efforts in the field that focuses on developing a digital ledger that could be used to post and verify transactions. Third parties could take advantage of the service, while Google is reportedly also creating a “white-label” version that other companies could run.

This technology is being developed under the Google Cloud division to support and differentiate its enterprise efforts from competitors. This service would join the company’s other offerings, like machine learning, that developers could take advantage of. It’s not clear when such a product would launch.

Google has been actively acquiring and investing in startups with experience in the new technology, though has yet to publicize these moves. Meanwhile, Alphabet’s GV venture capital arm has made several public investments in companies working on cryptocurrencies and the blockchain.

Bloomberg notes “tinkering” by Googlers within Cloud, while advertising chief Sridhar Ramaswamy said that a “small team” in his division is also investigating the technology. At a conference (via CNBC), he highlighted that “the core blockchain technology is not something that is super-scalable in terms of the sheer number of transactions it can run.”

Today’s report notes that Google could build its own variant that is better suited for scaling and running millions of transactions. Alternately, the company has looked at technology from the open source Hyperledger consortium.