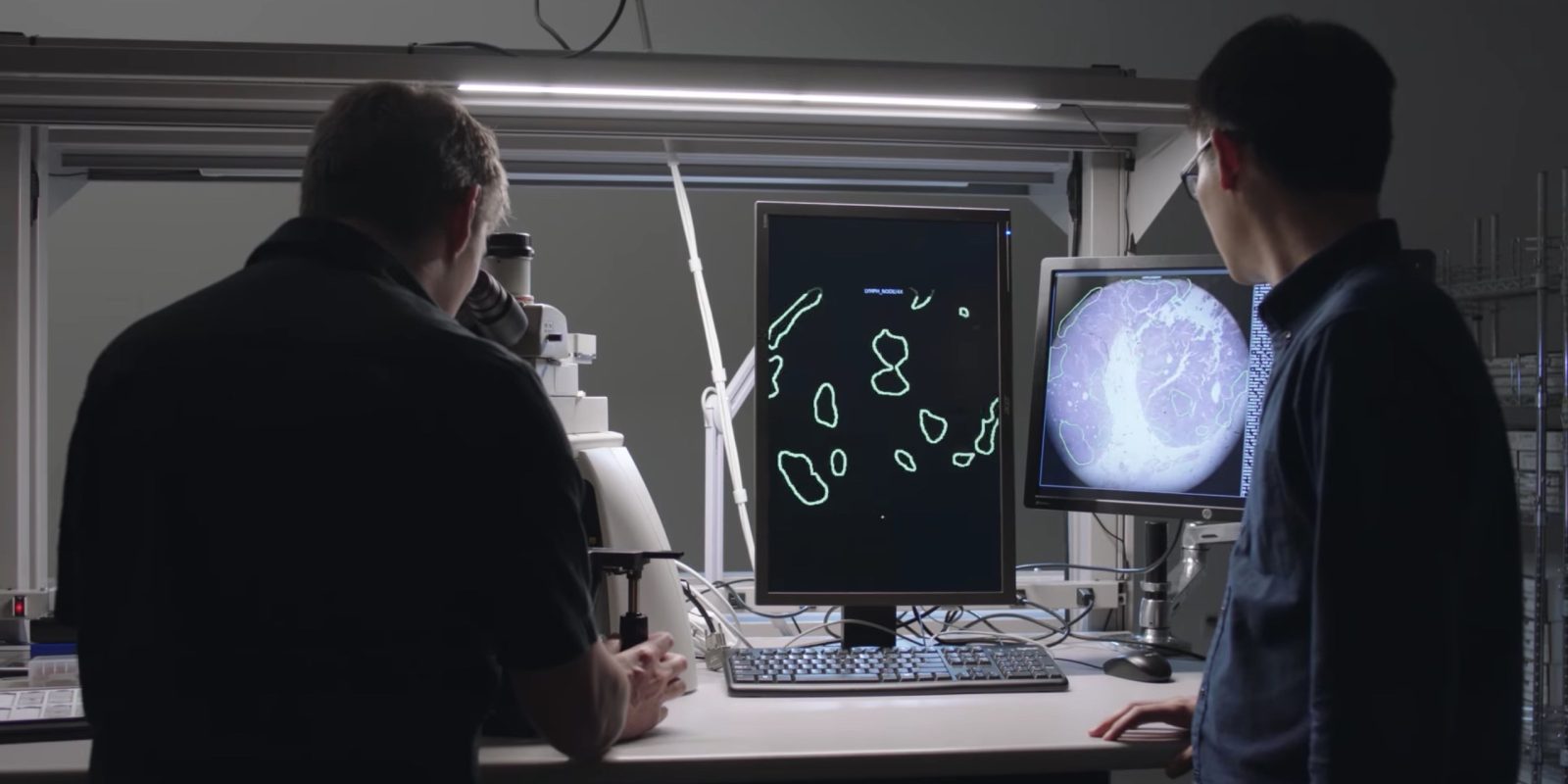 Machine learning has the potential to fuel major technological developments in countless fields, with Alphabet’s X division already investigating agriculture and food production usage. A team inside Google is now using it for cancer research and detection with a prototype microscope.

END_OF_DOCUMENT_TOKEN_TO_BE_REPLACED

Samsung sets aside $86M for compensation & prevention in wake of 70 cancer deaths, 200 illnesses

Samsung says that it is setting aside 100B won ($85.8M) for compensation and prevention measures after some 200 of its employees contracted cancer through contact with dangerous substances. Samsung last year issued a “deep apology” for what was then believed to be 56 cases.