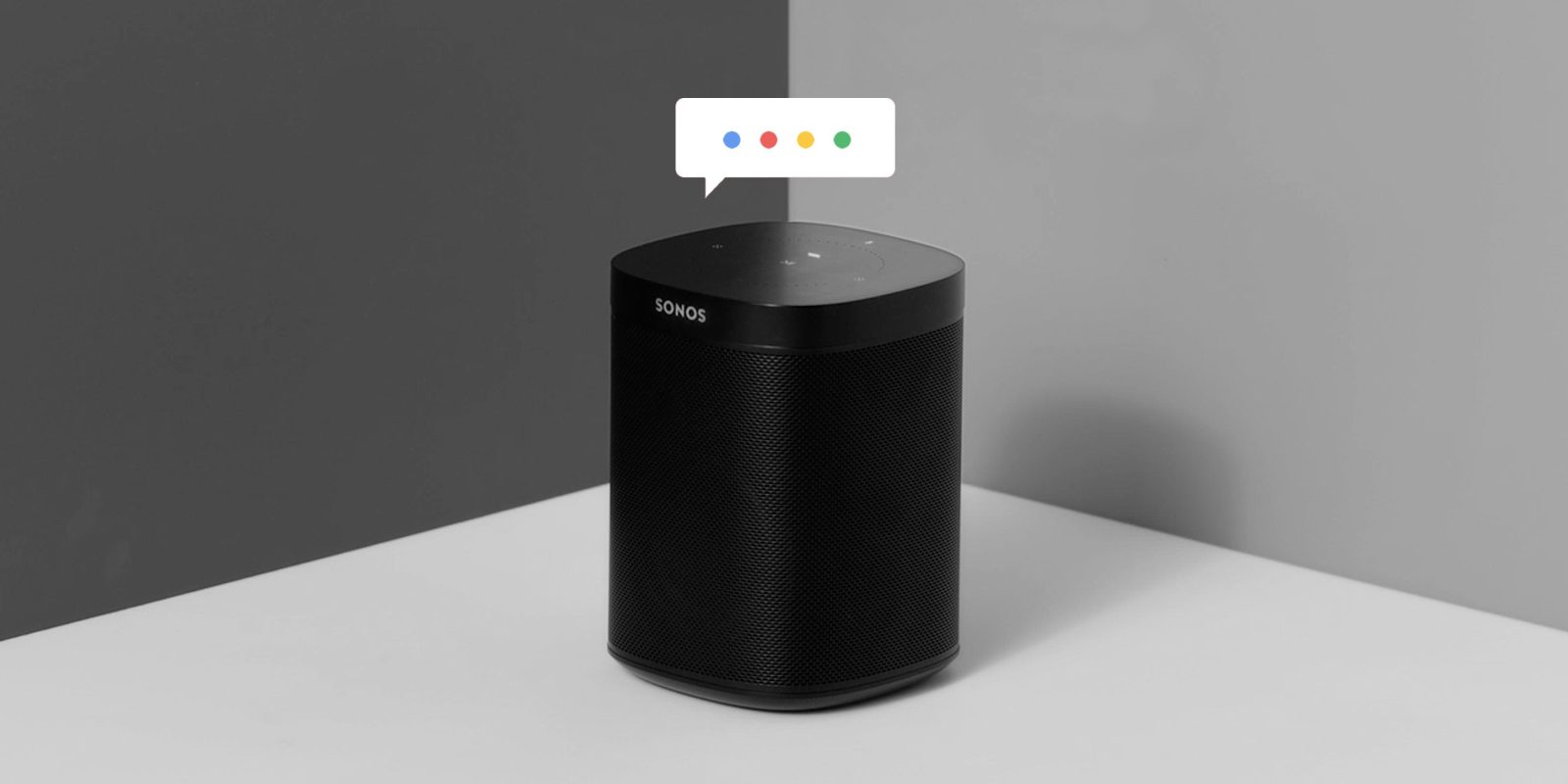 Earlier this year, Sonos sued Google alleging patent infringement related to smart speakers. In a countersuit, Google is alleging that it contributed “substantial Google engineering resources” to help Sonos in the past.

END_OF_DOCUMENT_TOKEN_TO_BE_REPLACED

Legal cases always make for a good source of information. In the early days of Android, lawsuits revealed the inner workings between Google and its OEM partners. The latest court hearing in the five-year legal saga between Oracle and Google revealed how much money Android generates.

END_OF_DOCUMENT_TOKEN_TO_BE_REPLACED Former Formula One boss, Max Mosley has filed a lawsuit against Google due to the search giant’s continued publishing of less than flattering photos of him with prostitutes at a sex party. In 2008 Mosley was awarded £60,000 in damages from a court case against News of the World after a High Court ruling. Now, the 74 year old former amateur racer is taking legal action against Google based on the company’s search engine reproducing images related to his previous case against the now defunct UK tabloid.