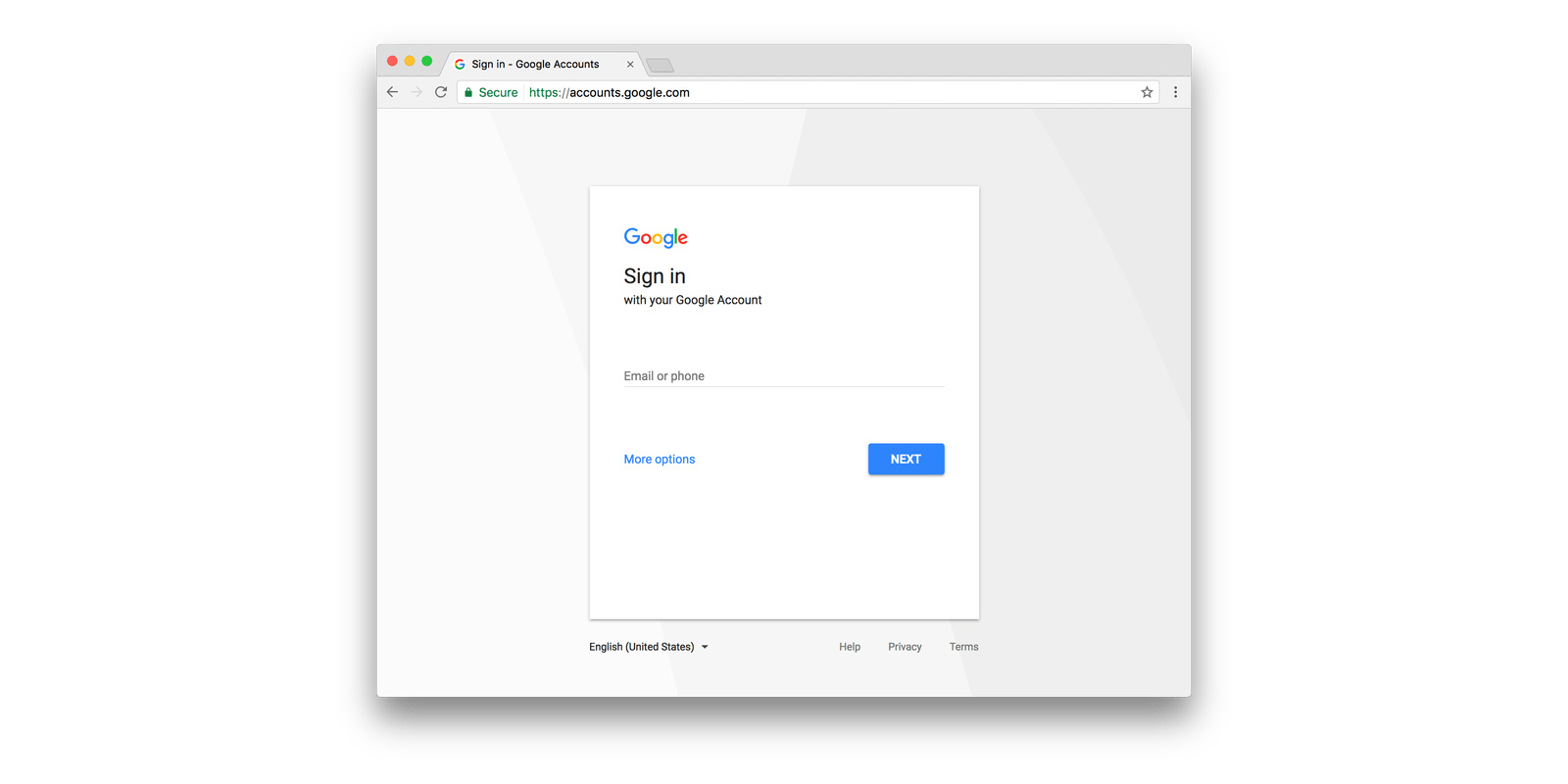 Over the past several months Google has been updating its sign-in pages on mobile devices to a new, cleaner version, incorporating elements of material design. However, this change didn’t make its way to the web, at least not for everyone. Now, though, it seems that Google is getting ready to roll out the new UI in a big way.

END_OF_DOCUMENT_TOKEN_TO_BE_REPLACED The report doesn’t offer much in the way of specific changes you can expect, but it does say that Google will be shifting the Google+ team under the Android team and “building “widgets, which take advantage of Google+ as a platform, rather than a focus on G+ as its own integral product.” It also says that Google will no longer require all products have Google+ integration: END_OF_DOCUMENT_TOKEN_TO_BE_REPLACED

According to a report on TheNextWeb, Google appears to be testing a new Gmail login page that will make it much easier to log in and out of multiple accounts. The current Gmail login page requires users to enter their login information each time they sign in from the login page. The new Gmail page will allow you to add login information for multiple accounts and easily select any account with one click. Keep an eye out for a link at the bottom of the login page to try the new feature.