This is what’s new in Spiral 2 of Project Ara 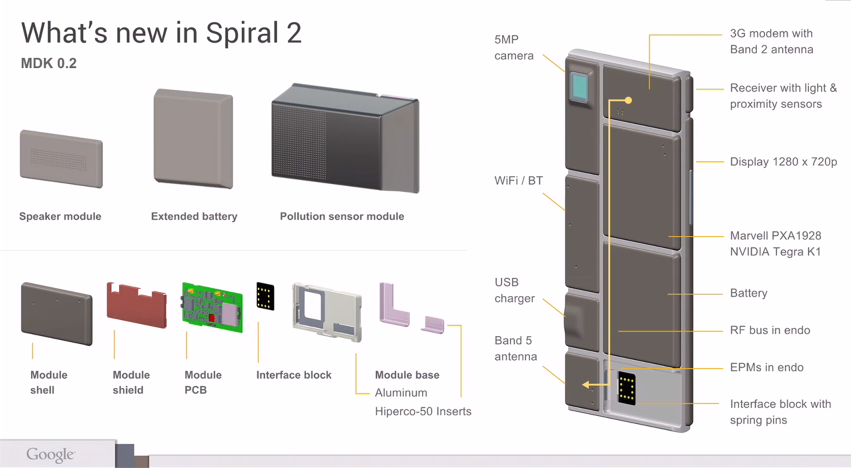 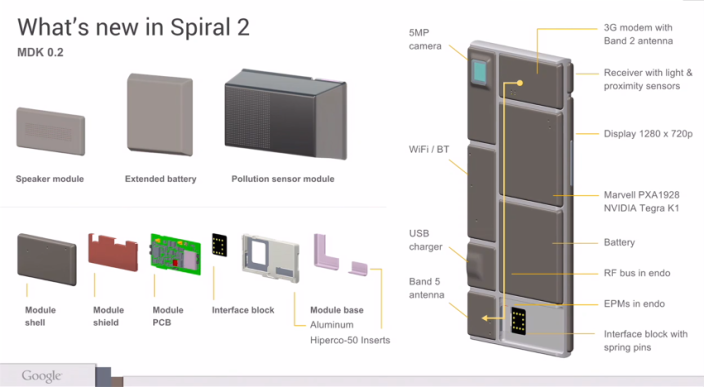 The second developer conference for Google’s Project Ara is happening today, and the ATAP team took some time this morning to show the world the second iteration of the modular smartphone—dubbed Spiral 2. While the hardware for the updated prototype is said to be complete at this point, the firmware still needs a bit work, as mentioned on stage by ATAP’s Paul Eremenko. But that aside, this new version continues to usher in the Project Ara mentality that consumers should be free to use hardware (much like we use software) to build a phone based on their needs—not the needs a company has determined they likely have.

END_OF_DOCUMENT_TOKEN_TO_BE_REPLACED 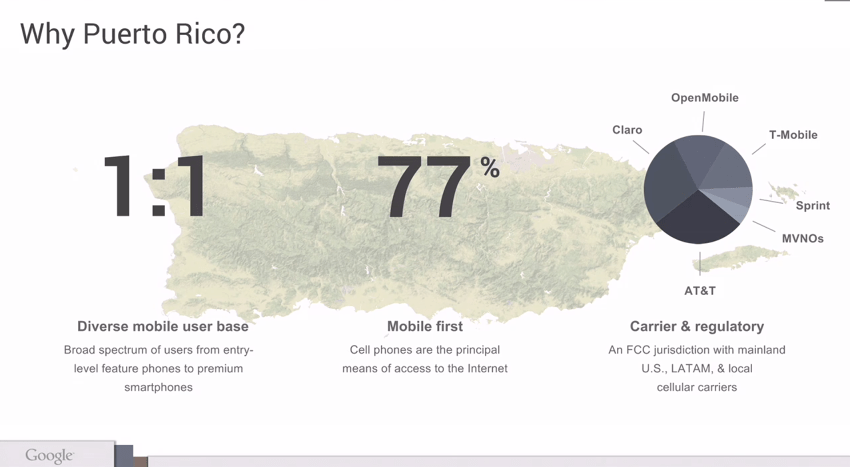 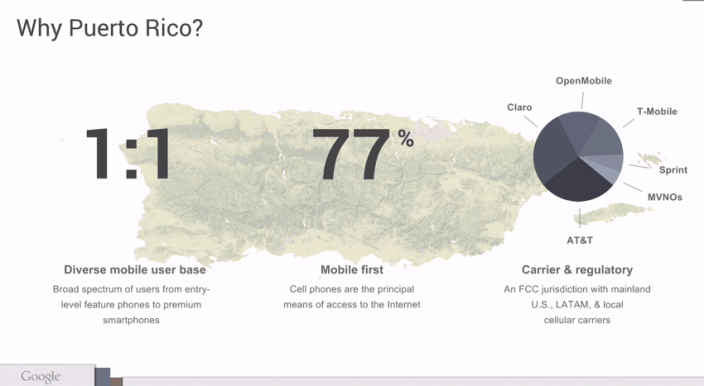 Google has today announced at the second Project Ara developers conference that the “market pilot” pre-launch release of the modular smartphone will be coming to the island of Puerto Rico later this year.

END_OF_DOCUMENT_TOKEN_TO_BE_REPLACED 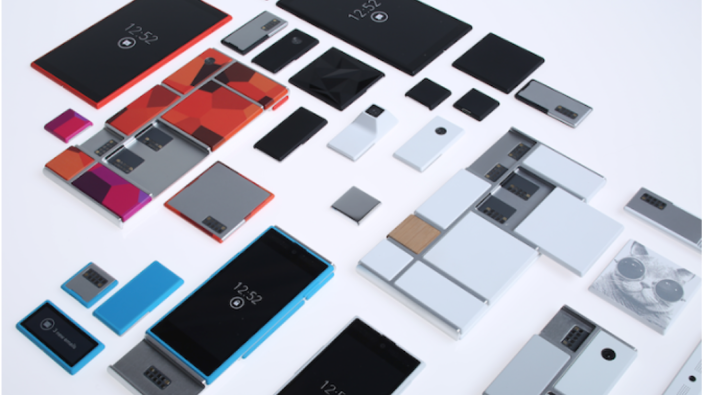 END_OF_DOCUMENT_TOKEN_TO_BE_REPLACED

1-inch WIMM One Module now available to developers for $299

When we told you about the 1-inch x 1-inch Android-powered WIMM Module back in October, the company had plans on launching the device to developers within weeks. Now officially known as the WIMM One Module, WIMM Labs informed developers today the Developer Preview Kit is now available for $299. While it’s mostly pictured in wristwatch form, the company urges developers to come up with micro apps for unique implementations of the device.

“Throughout the day, Micro Apps help keep people focused on the task at hand. From a pedometer that encourages a healthier lifestyle to cross-training sports companions that push athletes past their performance goals. From coffee payments on the wrist to call alerts that keep eyes on the road. We’re also working with Micro Apps for presentation control, home security settings, instant messaging and pill reminders. Our vision extends far beyond a single purpose device.”

The Developer Preview Kit will include one WIMM One Module, a black wrist strap, and a charging kit (paddle charger, USB cable and power adapter). The device itself will offer a number of preloaded micro apps including weather, calendar, clock, alarm, and stopwatch. In addition to the preview kit, WIMM Labs’ commitment to devs includes access to an SDK, emulators, as well as new forums allowing registered developers to upload and share their ideas and apps. Head over to WIMM’s developer portal to learn more. Below is a video of an early Facebook micro app from a third-party developer running on the WIMM One. END_OF_DOCUMENT_TOKEN_TO_BE_REPLACED