If a now-pulled Arstechnica report is to be believed, Google is set to release the first preview build of Android N to the public soon. This seemingly confirms a tip we received a few days ago suggesting that Google wouldn’t be announcing a major version of Android at I/O later this year. The new version is said to bring a native split screen mode, a completely redesigned notification panel, improvements to Android M’s “Doze” feature, among other features…

END_OF_DOCUMENT_TOKEN_TO_BE_REPLACED 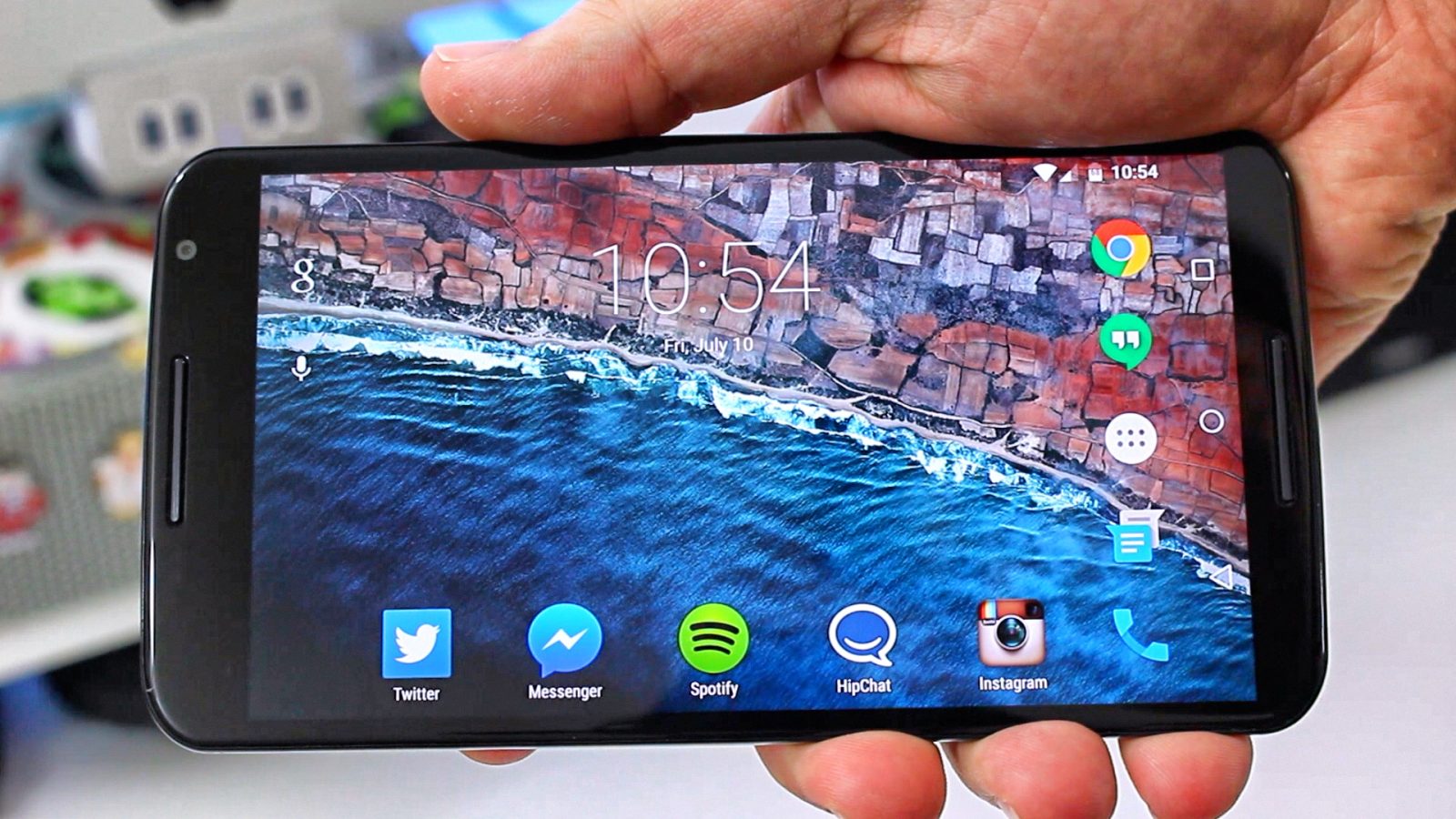 Android M is now available in developer preview, but only for those that own a modern Nexus device. Specifically, owners of the Nexus 5, 6, 9, and Player can grab the latest developer build of Android M, and the dozens of new visual and functional features that the operating system brings.

But while Google spent a while at I/O going over the big-picture changes it hopes to bring with M (granular app permissions, fingerprint support, better battery life, and more), there are a lot of smaller changes coming to the OS as well that reimagine how some of the most basic user-facing functions of the OS work. In many cases, these changes are more than welcome.

Google said at I/O last week that they’re putting a “big focus on quality end-to-end” with Android M, so let’s find out what that means in terms of the general user experience… END_OF_DOCUMENT_TOKEN_TO_BE_REPLACED 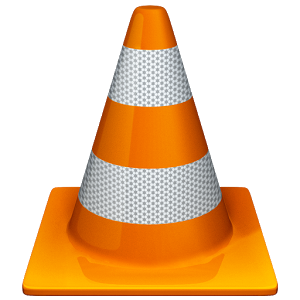 VLC this week has released the first preview build of its app for Android TV. VLC is one of the most popular pieces media playback software available and is loved for its support of a variety of media types and formats. The app was supposed to receive Chromecast support back in June of last year, but that never officially materialized. Android TV availability, however, may make VLC even more appealing to media lovers.

END_OF_DOCUMENT_TOKEN_TO_BE_REPLACED

Samsung focused blog SamMobile today posted the videos above and below showing off an upcoming Android 5.0.1 update for the Samsung Galaxy Note 4, Galaxy Note Edge, and Galaxy S5 LTE-A.

The update is mostly bug fixes, according to the report, but it also has a few notable new features including slow and fast motion video recording functions. END_OF_DOCUMENT_TOKEN_TO_BE_REPLACED

Along with a number of announcements landing today during Adobe’s MAX conference, the company has quietly released an Adobe Creative Cloud app for Android in preview mode. The app, which works with the free 2GB Creative Cloud membership in addition to paid subscriptions, allows users to manage their Creative Cloud accounts by browsing and previewing files stored in the cloud service. The app was previously available for iOS users and sports a similar design. END_OF_DOCUMENT_TOKEN_TO_BE_REPLACED

After releasing a preview of the new feature for iOS developers at an event earlier this year, Facebook today announced that it’s officially rolling out a Mobile Like Button to all, including Android developers. That means that app developers can now easily offer users the ability to “directly Like the app’s Facebook Page, or any Open Graph object within the app, and share on Facebook.”

Facebook is recommending developers show the Like Button when users reach a certain achievement or “level of engagement”. The company pointed an example from The Tribez & Castles game pictured above. Another recommendation is to encourage users to Like as soon as they open the app as pictured in the musiXmatch example above.

Android developers interested in learning more can do so here.

9to5Mac Happy Hour 261: An interview with Astronaut Reisman, ‘For All Mankind’…