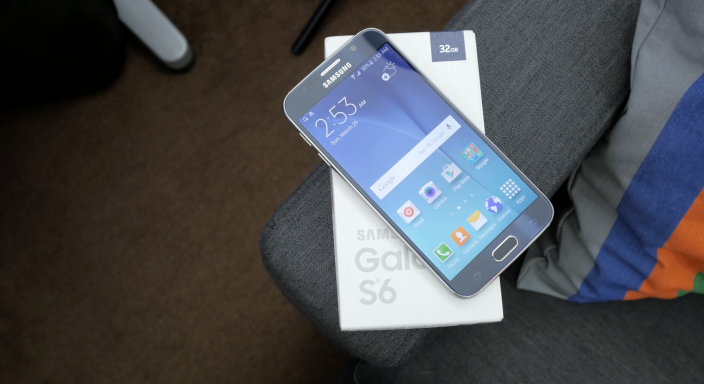 You may recall last month that Microsoft announced a major partnership with Samsung to include a number of mobile apps on the flagship Galaxy S6 out-of-the-box. While bundled apps may be considered bloatware for many consumers, the deal meant Microsoft’s Android apps would gain a lot of exposure for adopters of arguably the best 2015 Android smartphone. The results of that deal may vary, though, as two major carriers have introduced roadblocks to some of Microsoft’s apps for their versions of the Galaxy S6… END_OF_DOCUMENT_TOKEN_TO_BE_REPLACED Today, Microsoft announced that its OneNote application is now available for Android Wear smartwatches. This means that owners of devices like the LG G Watch, Samsung Gear Live and Moto 360 can now install the 3.2MB software and start recording notes with their wearable by saying “OK Google, take a note.”

END_OF_DOCUMENT_TOKEN_TO_BE_REPLACED

Mircosoft has just announced a major update to its OneNote app on Android. In a post on the official Office blog, the company announced version two of the app that includes a host of new features.

First off, the update adds a much more rich editing experience. Now, files and formatting look the same across all devices. This includes things such as text, graphs, tables, borders, and more. If you draw on a note with a Windows tablet, the markings are then visible on your other devices, as well. All devices now support the ability to sync notebooks with Office 365 and SharePoint, as well as the ability to share files with other Office users. OneNote also now lets multiple people edit a note at the same time, much like Google Drive.