Opinion: I want Google to update us on these four projects come Google I/O 2016 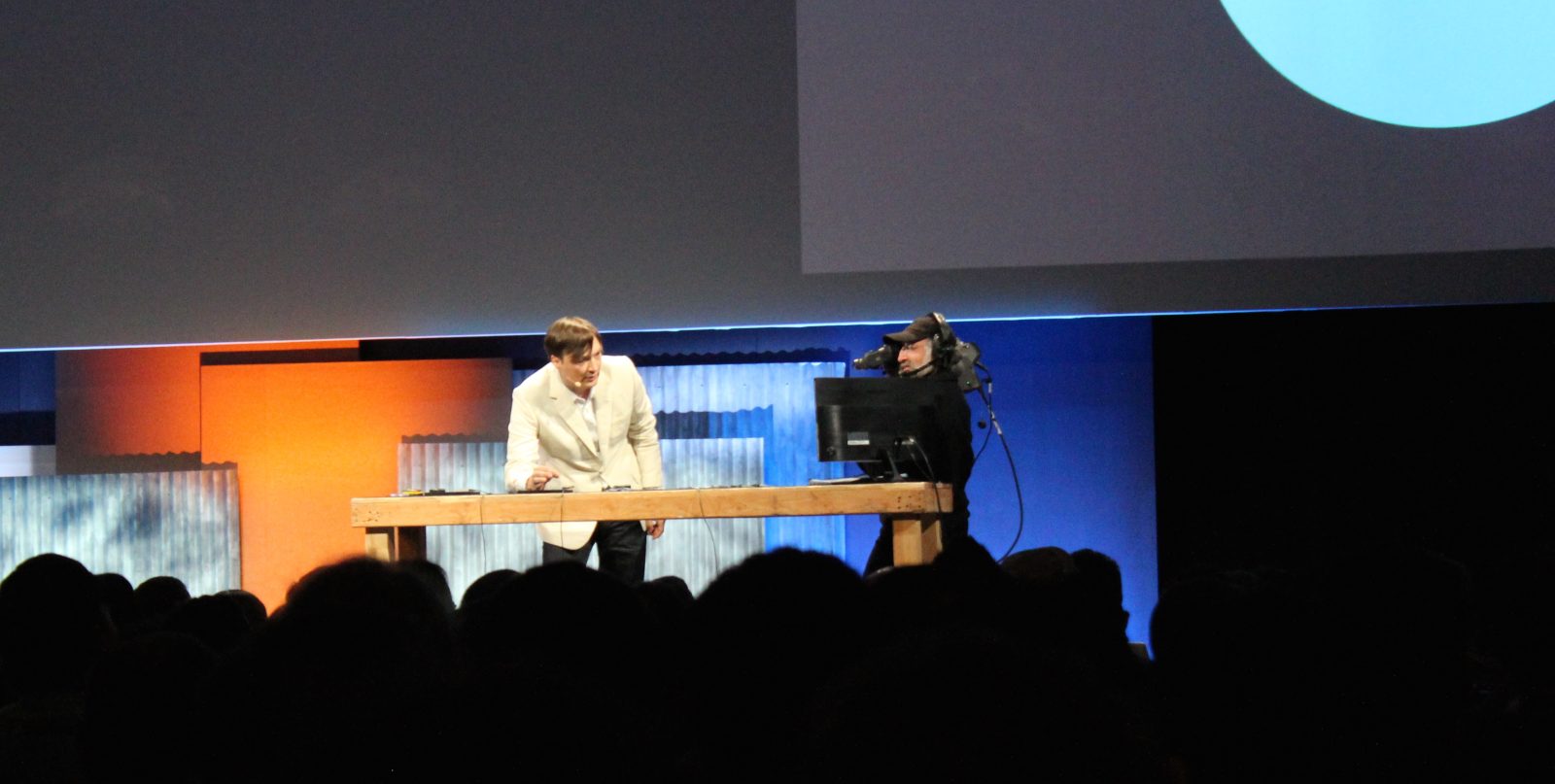 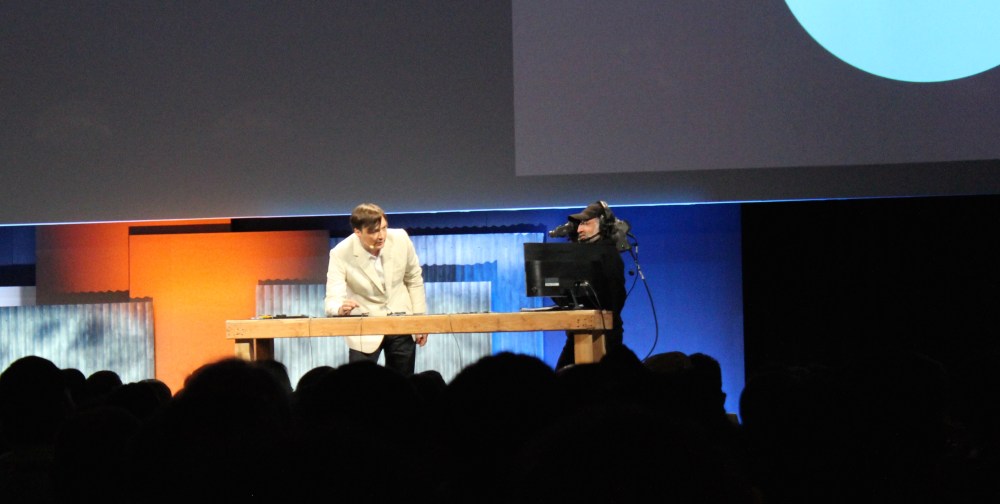 Alphabet, obviously, has a lot of mainstream products that bring in a huge amount of revenue. Google’s ads business is clearly the front runner by a long shot, but there’s also Android, its hardware offerings (like the Nexus line, OnHub, etc.), Play Store digital content, as well as revenue from subsidiary companies like Nest (er.. Dropcam?), Google Fiber, and others.

But what usually excites people the most at Alphabet are the company’s moonshots under the umbrella of “X” — projects that usually cost hoards of money to keep alive and bring in nothing (or next to nothing) in return. The self-driving car project, Project Loon for worldwide internet, Project Titan drones, Makani‘s wind turbines, and Project Wing air-delivery are just a few, but there are even more exciting projects that have “graduated” to be their own unit at the company.

Google has often I/O as a showcase for its favorite moonshots. The company’s huge Google Glass extravaganza from 2012 is the most obvious example that comes to mind, but the company has used the stage at I/O to introduce to the world some just-as-exciting technologies with much less fanfare. Google ATAP, for example, gave a separate keynote at I/O 2015 introducing a handful of projects arguably more exciting than the things Google announced on the main stage. Technically not the same as the “moonshots” in the X division, but they’re in the same category in my opinion.

While you might be familiar with some the following projects (and that wouldn’t surprise me, considering they’ve all already been announced), they’re all ambitious experiments that have been recognized, announced, and made public-facing, but have since dropped off the radar; a lot of them have gone dormant, at least from our perspective. These are projects that excite me, and I want to hear what’s new with them come next month’s developer conference in Mountain View…

END_OF_DOCUMENT_TOKEN_TO_BE_REPLACED

Google today has kicked off its fifth annual Science Fair in conjunction with LEGO Education, National Geographic, Scientific America, and Virgin Galactic. Starting today and running through May 18th, students between the ages of 13 and 18 can submit projects to Google across a variety of scientific fields for a chance to win one of a handful of prizes. Possible topics include biology, computer science, anthropology, and any other scientific field.