When ZTE released the ZMax Pro last year, we were very impressed with its performance and features — especially for a device as inexpensive as $99. It had some minor drawbacks — a lack of fast charging and a subpar camera, to name a couple — but it was undeniably one of the best deals around for MetroPCS customers.

The Blade X Max is essentially a refreshed version of the ZMax Pro coming soon to Cricket Wireless, bringing updated specs and minor improvements to an almost identical design. While the price is slightly higher this time around, it’s still a great prepaid option for all the same reasons as its predecessor.

END_OF_DOCUMENT_TOKEN_TO_BE_REPLACED

ZTE’s Blade X Max brings Android 7.1.1 and a 6-inch display to Cricket Wireless for under $150 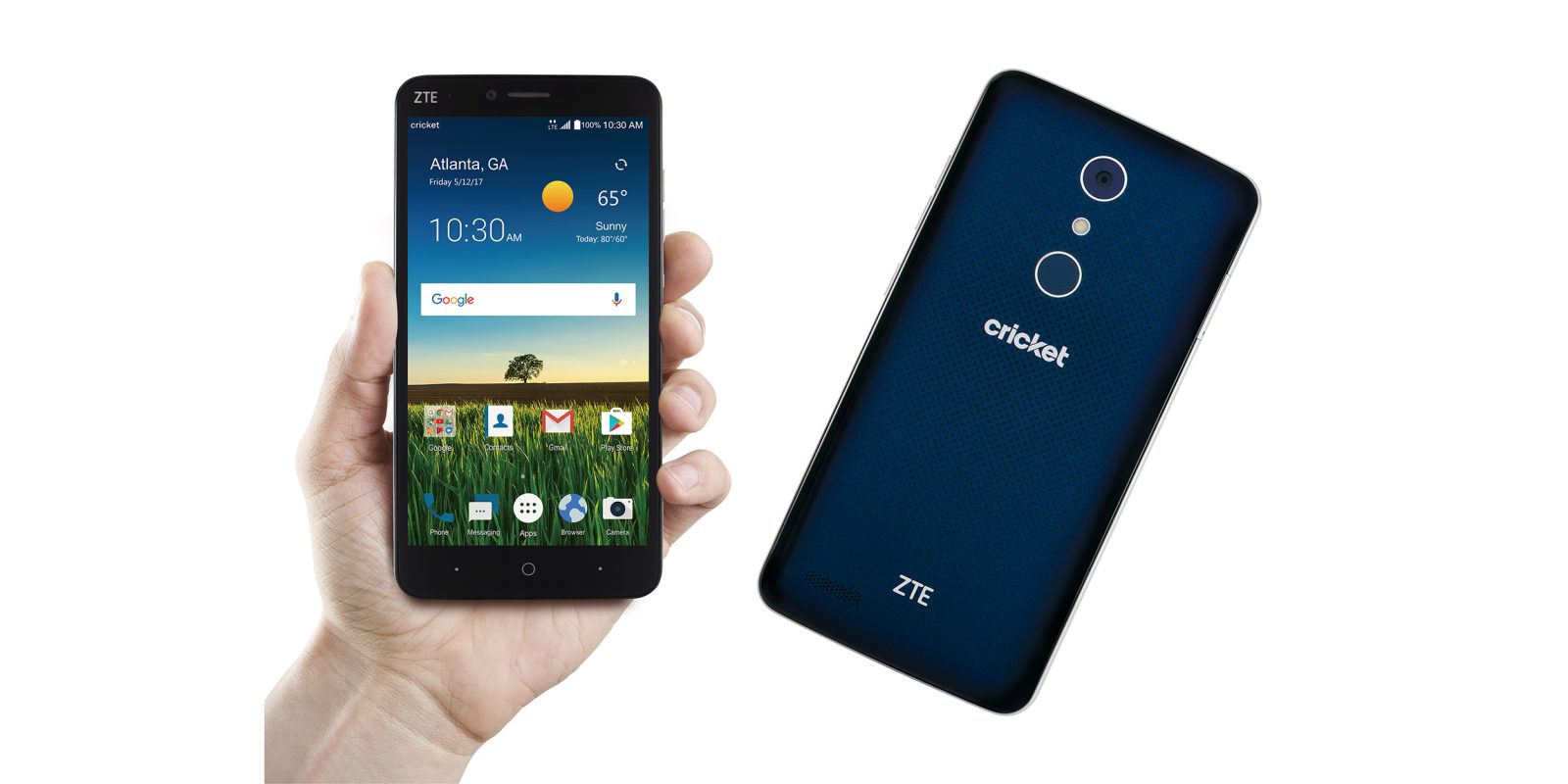 ZTE has been doing pretty good with its affordable phablets in the past year or so, seeing great success with the Zmax Pro and looking to have another winner with the recent Max XL. Today, the company has announced other option in the ZTE Blade X Max, coming to Cricket Wireless tomorrow for a very affordable price…