Review: ZTE Quartz is the budget smartwatch to beat [Video] 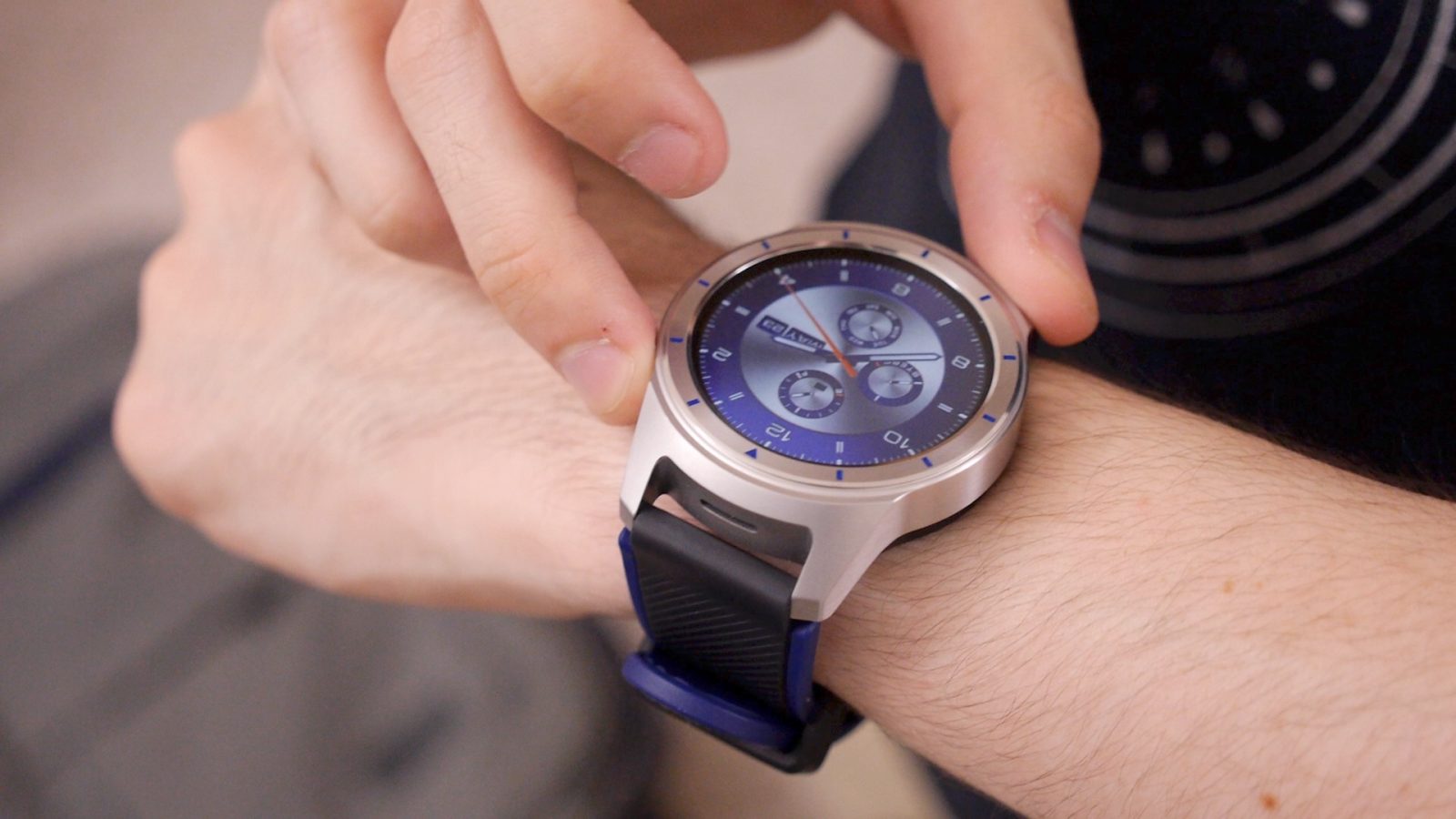 Smartwatches have always been somewhat of a hard sell for average consumers. Some just plain don’t want them — they see no reason to carry and charge yet another device just for notifications that they can see by just pulling their phone out of their pocket.

Others are less put off by the concept of smartwatches, and more dissuaded by the execution of them. They don’t look as fashionable as a traditional watch, and they’re just too expensive.

While the ZTE Quartz doesn’t do anything to dispel complaints of unattractive design, it’s the most affordable smartwatch we’ve seen running Android Wear 2.0 for just $192. That low price doesn’t come without compromise … but the right user might not mind.

END_OF_DOCUMENT_TOKEN_TO_BE_REPLACED 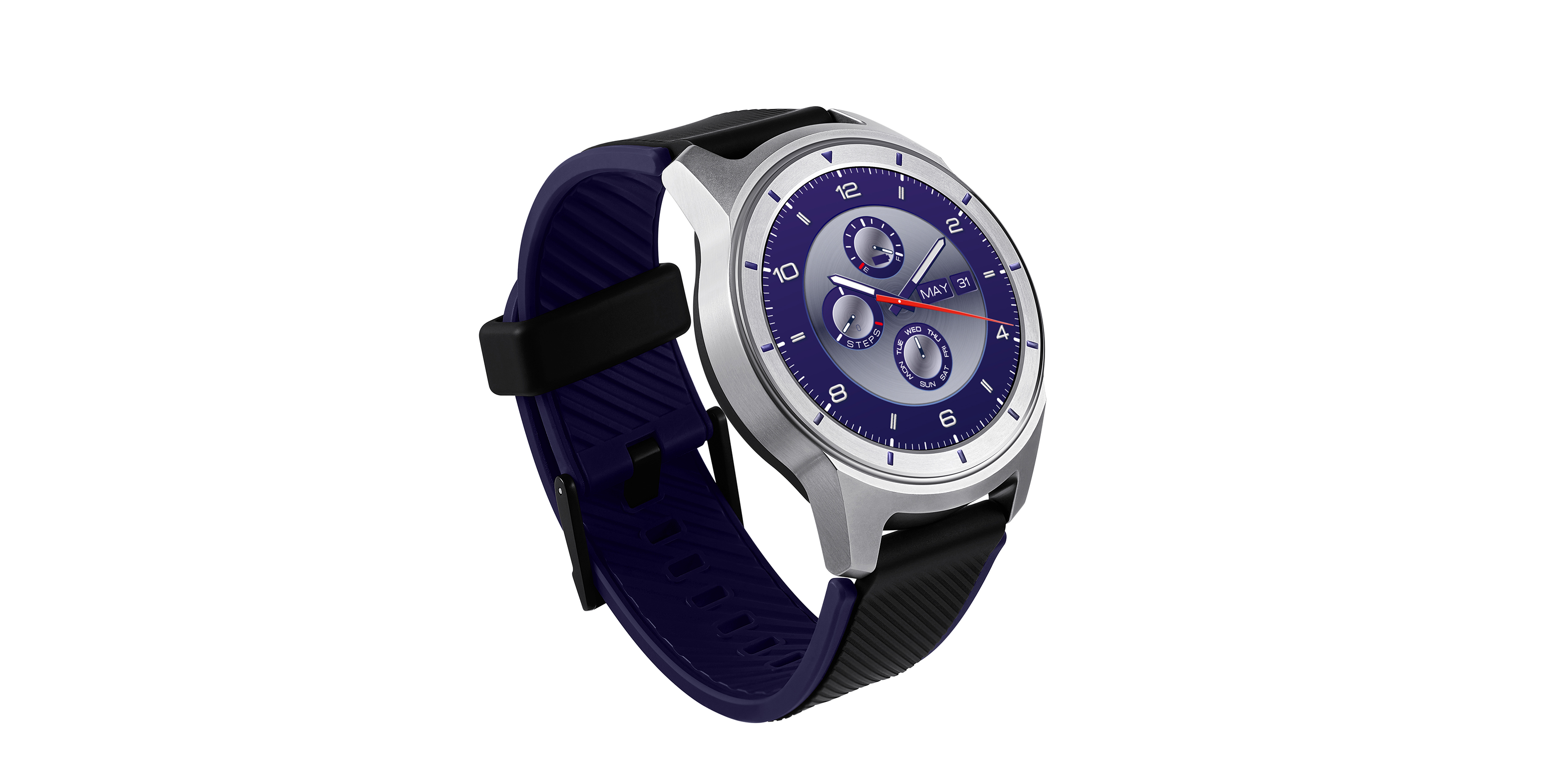 Earlier this year we caught word via a leak that ZTE was planning its first Android Wear smartwatch and today, that smartwatch has gone official in the ZTE Quartz.

END_OF_DOCUMENT_TOKEN_TO_BE_REPLACED 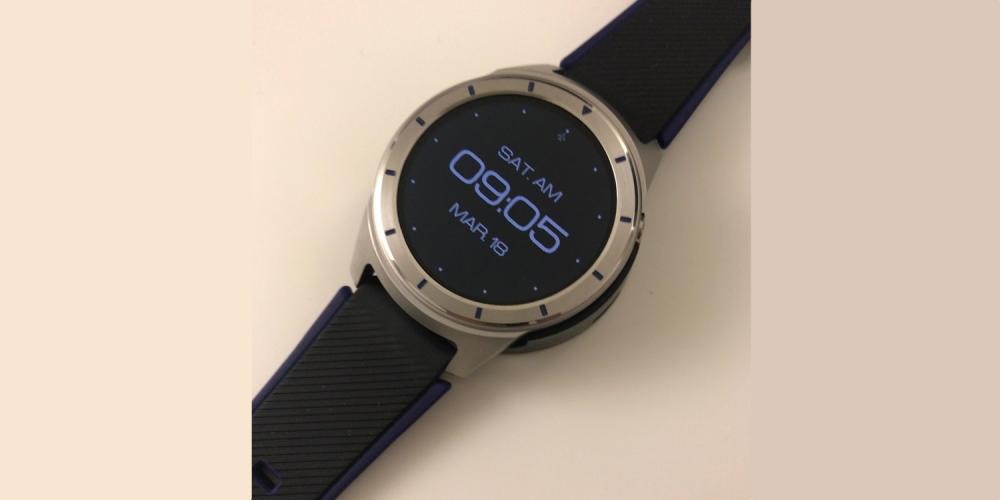 ZTE was rumored in February to be prepping to launch a new smartwatch by the name of ‘Quartz’, but at the time we only had a low quality to render to show us what the device would look like. Now, thanks to an anonymous tipster for Android Police, we have our first real look at the watch in the flesh…

END_OF_DOCUMENT_TOKEN_TO_BE_REPLACED 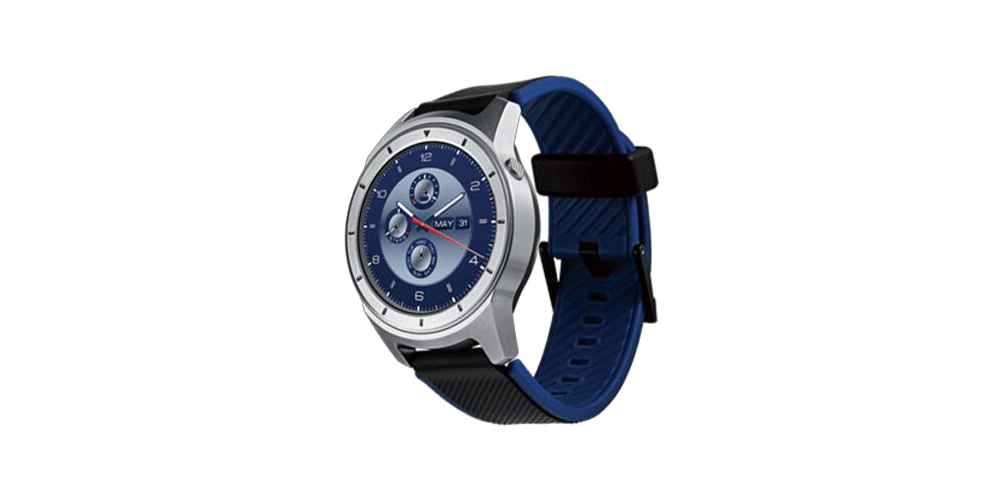 Android Wear 2.0 is finally set to debut tomorrow, and along with it, two new smartwatches from LG. Hopefully, the new OS should push OEMs to follow LG’s lead and also release new hardware. Now, it seems ZTE is ready to make its debut with the Quartz…