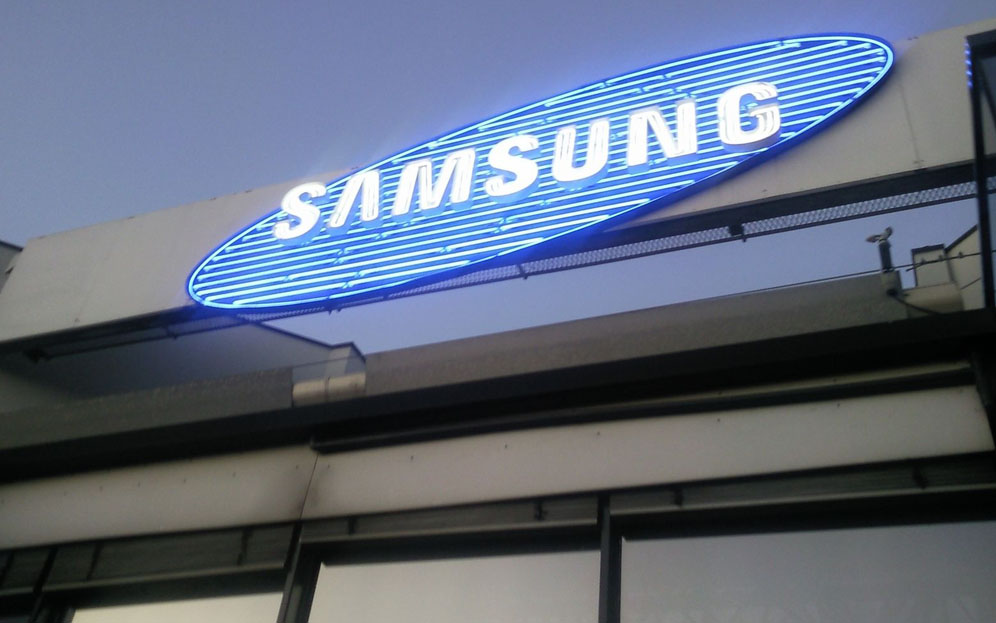 The Samsung Galaxy Note 4 is expected to be unveiled next week at IFA 2014 in Berlin, but as we inch closer to its official unveiling, more and more details continue to surface. Today, we’re hearing (via SamMobile) that the device will sport Synaptics’ Natural ID, which happens to be the same technology found on the Galaxy S5 and expected to be part of the Galaxy Alpha. Not only that, but the Note 4 will apparently also ship with some new software features as well.

The news comes via “credible sources,” but it’s not all too surprising that the component would stay uniform across the company’s current lineup. This particular solution from Synaptics features a technology called LiveFlex, which allows the fingerprint sensor to be separated into two parts—one in the home button, with the other in the touch screen. And this is the sensor that’s going to be packed in the Note 4.

But what’s most interesting about this report is what Samsung has planned for the software side. The main fingerprint sensor features we’ve seen on the Galaxy S5—including private mode, screen lock, and others—will of course be making their way to the Note 4, but there will also be a couple completely new features shipping alongside the new device.

First, there will be a fingerprint shortcut feature allowing users to launch apps and the like with the swipe of a finger. Essentially, you’ll be able to launch into various smartphone functions straight from the lock screen. Additionally, Samsung apparently plans to incorporate a web sign-in feature using fingerprint authentication as well. For those who won’t be grabbing the Note 4, these features will all but surely come to the Galaxy S5 and Galaxy Alpha at some point in the future.

These features and the countless other unveilings that will surely come with the new Note’s announcement are only around the corner, expected to be part of Samsung’s UNPACKED 2014 event at IFA on September 3rd.