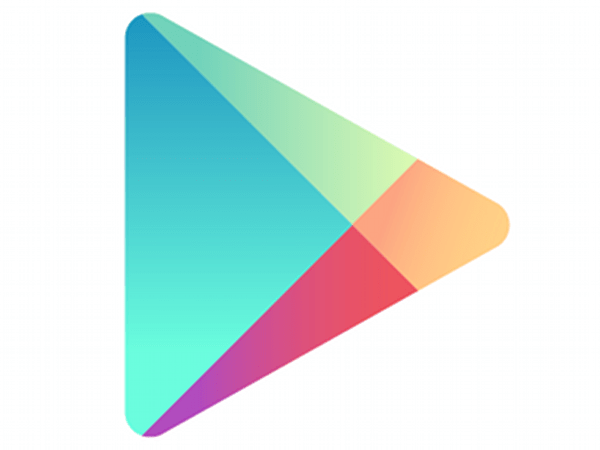 An ongoing investigation conducted by the U.S. Federal Trade Commission that has accused Google — and other major tech companies — of making it too easy for children to make in-app purchases is finally set to come to a close for the Mountain View-based company.

Google has reached a settlement with the FTC that will see it pay out at least $19 million to parents billed for unauthorized in-app purchases by children. The FTC order also requires Google to change its mobile app billing practices to ensure that parental consent is properly obtained before charges are applied.

According to the FTC, Google will be required to provide full refunds of unauthorized in-app charges incurred by children since at least 2011. The search company must contact all consumers that made in-app purchases to inform them of the refund process for unauthorized charges within 15 days of the order being finalized.

Google must issue at least $19 million in refunds to consumers within 12 months after the settlement is finalized, or the difference will be paid directly to the FTC for “use in providing additional remedies to consumers or for return to the U.S. Treasury.”

“For millions of American families, smartphones and tablets have become a part of their daily lives,” said FTC Chairwoman Edith Ramirez. “As more Americans embrace mobile technology, it’s vital to remind companies that time-tested consumer protections still apply, including that consumers should not be charged for purchases they did not authorize.”

Apple reached a settlement with the FTC earlier this year over a similar case, agreeing to pay out over $32.5 million in refunds to affected App Store customers.

The FTC also filed a complaint in federal court against Amazon over in-app charges in July.