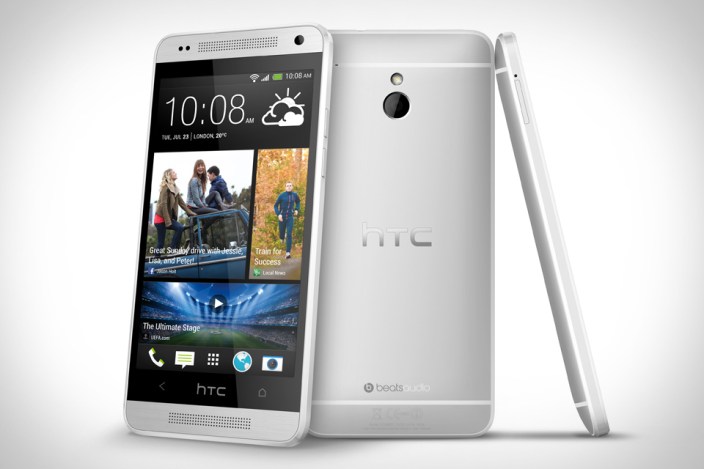 According to tweets recently posted by HTC, the company’s One (M8) and One (M7) will be getting the recently announced Lollipop update sometime within 90 days of receiving it from Google. These devices are added to the long list of Android hardware that will be receiving the update, along with many of Motorola’s lineup, and notably, most relatively recent Nexus devices (including even the 2012 Nexus 7).

@nickmgray We're aiming to update the HTC One (M8) to Android 5.0 within 90 days of receiving the final software from Google. Stay tuned!

@imdiane This applies to the HTC One (M7) as well.