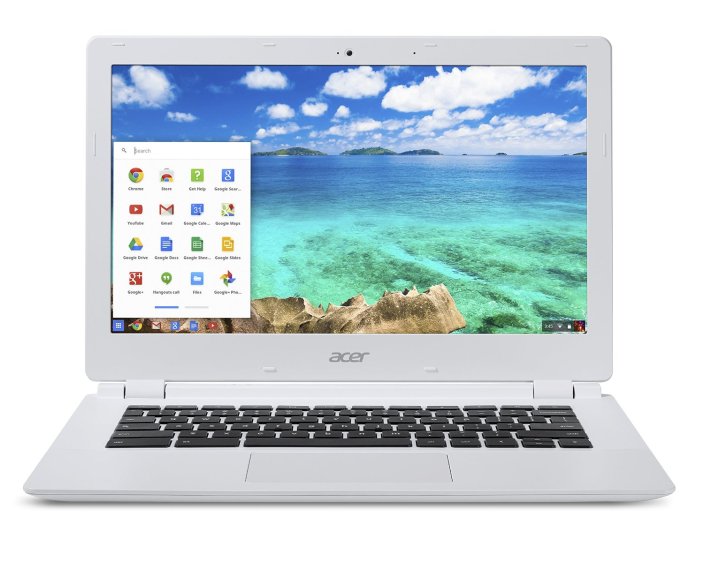 The New York City Department of Education Division of Instructional and Informational Technology has approved Google Apps for Education as a supported platform for its schools. After evaluating the search giant’s offerings, NYC Department of Education CIO, Hal Friedlander and his team decided to add Google’s productivity suite and affordable notebooks to their list of approved tools for New York’s schools.

This group recognized that several schools were already using both items and saw them as easy to operate with little technical skills. Friedlander’s team also received positive feedback from admins saying that the software was easy to manage giving them more control over how it would be used outside of the school domain. Google’s apps also worked with existing systems and user management is simplified, making use easier for students and faculty.

This move is just another example of how Chromebooks and Google apps are starting to play a larger role in America’s school systems. Last month, Sundar Pichai shared that his company’s laptop alternative is the highest selling EDU device in the US and that Google Drive use was soaring.