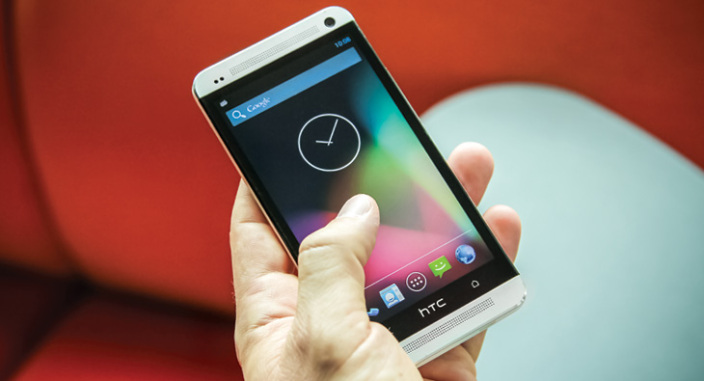 The news was announced in a tweet from HTC’s VP of product management Mo Versi, the same executive who made the initial announcement last week. Google Play Edition devices are far easier for the company to update, seeing that they run near stock Android without any manufacturer or carrier modifications on top.

If you’re rocking the standard versions of the HTC One M8 or One M7, the company said at the beginning of the month that it hopes to rollout Android 5.0 to those devices within 90 days from when it received the final Lollipop code from Google. In this case, that puts the devices as being updated by February 2015 at the latest.

@martywinsen Hi Marty, got delayed – new target is Friday. Working aggressively to get it out as quickly as possible. Thanks. Mo