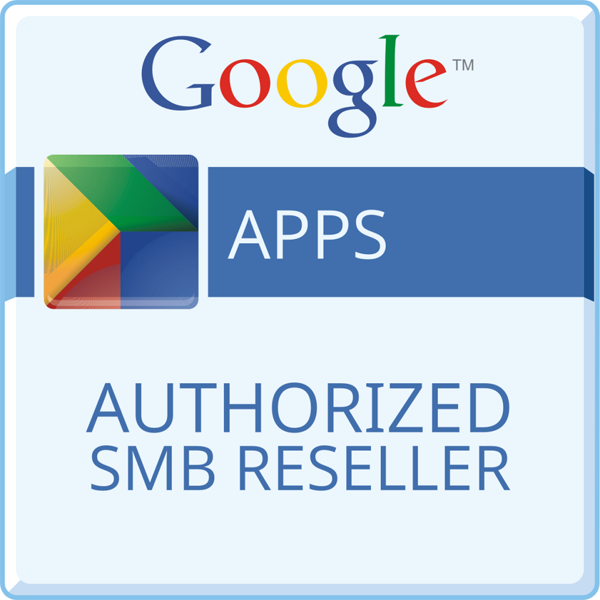 Google is planning to offer higher commissions to resellers who sign up enterprise customers for its Google Apps for Work packages, reports the WSJ.

Google plans to boost the commissions it pays some outside firms to sell its workplace software, signaling a more serious challenge to Microsoft’s dominance at larger companies, according to people familiar with the matter.

Google currently pays a 20% commission, typically earning resellers $10 per user per year, but is planning to offer a bigger cut to its most successful resellers in order to encourage companies to further boost sales. The exact details of the new commission structure are not yet known.

The company recently announced that Sprint had become a reseller for mobile-focused business apps. High-profile companies that have adopted the Apps for Work suite include auditors PwC, Squarespace and WordPress.

While Microsoft remains the dominant player in office productivity software, the two companies have been on a converging path for some time, Google expanding its apps suite while Microsoft focuses more on the cloud.